Greek Migration from 1917 to the Present

Written by GreekBoston.com in Modern Greek History Comments Off on Greek Migration from 1917 to the Present 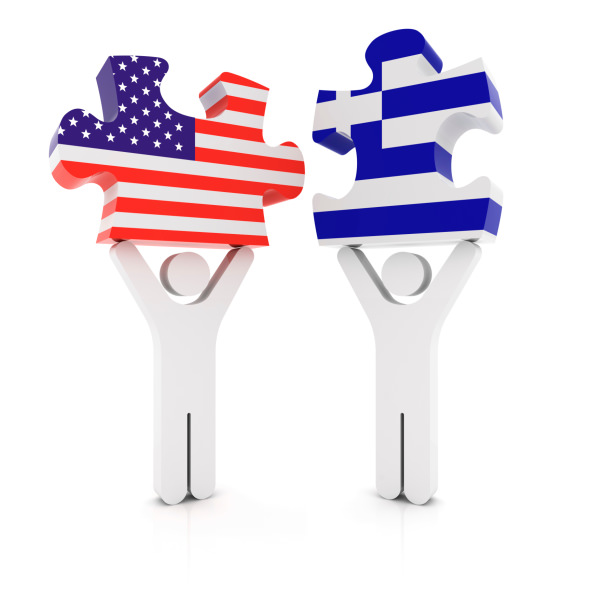 When people are unhappy in their situations, their instinct is to find a way to make things better. For the people of Greece, this meant leaving their native country and venturing to other places in the hope of finding a better life. Though they did move on to other countries, such as England and Australia, the United States was one of their top destinations.

There are several large communities of Greek people throughout the United States. For example, cities such as New York, Boston, Los Angeles, and Chicago all have thriving ethnic Greek populations. However, there are Greeks living all over the country. Each of these Greeks has his own stories.

It is impossible to talk about Greek migration in this time period without discussing Ellis Island. From 1892 to 1954, around 12 million immigrants passed through Ellis Island in search of a better life. Among these, thousands of Greeks passed through and dispersed to major cities throughout the U.S.

With them, they brought their culture, language, food, and work ethic. Today, millions of Americans claim at least partial Greek ancestry and chances are pretty good that their ancestors passed through Ellis Island.

In 1923, the United States saw another major wave of Greek speaking people from Greece and Asia Minor pass through Ellis Island. Most were leaving behind major heartbreak and tragedy brought on by the Turks in Asia Minor in the Pontic Region, where there was a large Greek population.

After the Turkish War of Independence, the Turks wanted to rid their country of any Greek speakers. The original plan was to exchange the Turkish population in Greece for the Greek population in Asia Minor. Rather than follow through on this exchange, millions of Greeks in Asia Minor were killed, as they were en route to Greece. Those who managed to escape either became refugees in Greece or moved on to other countries, such as the United States.

After World War II, Greece was devastated both physically and economically. To escape these hardships, many Greeks migrated to the United States. Other conflicts that saw a rise in Greek migration include the Greek Civil War, the turbulent period after the Civil War, and the Military Junta. Over 200,000 Greeks came to the United States from 1946 to 1983.