Overview of Greek Gods and Goddesses

Written by GreekBoston.com in Greek Mythology Comments Off on Overview of Greek Gods and Goddesses 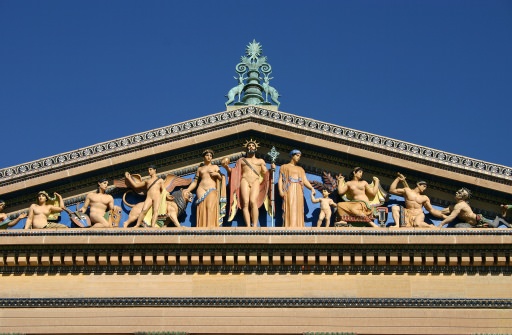 The Ancient Greeks were polytheistic, meaning they believed in multiple gods and goddesses. Throughout modern day Greece there are remnants of these beliefs in the many temples that are still standing, such as the Parthenon in Athens and the Temple of Poseidon in Sounion.

Though most modern Greeks no longer hold to these beliefs because most of them are Orthodox Christians, learning about the past is very much a part of their present.

Gods and Goddesses of Mount Olympus

Greek Mythology is highly diverse and filled with stories about gods, goddesses, demigods, monsters, creatures, and heroes. These gods often behave like people and the stories take place over the varied Greek landscape including Mount Olympus and the Underworld, or Hades. These gods and goddesses are at the core of most of the stories. 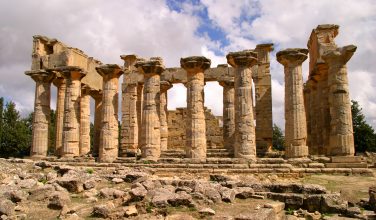