Elli Kokkinou (Έλλη Κοκκίνου) was born July 24, 1970 in Athens, and is one of Greece’s most popular singers. She has performed with some of Greece’s most famous singers such as, Anna Vissi, Pasxalis Terzis, Natassa Theodoridou, Despina Vandi, Sakis Rouvas and Glykeria to name just a few. Kokkinou moved to the United States in 1992 to study at the Musicians Institute of Technology (now known as the Musicians Institute) She returned to Greece following her graduation in 1994.

Kokkinou first began to make waves in the Greek music scene by collaborating with many leading Greek artists, and often providing backing vocals for a number of their albums. Kokkinou signed with Sony Music Greece in 1996 and released her first CD Single “Kapia Mera” in 1998.

In 2002 she signed with Heaven Music and began collaborating with popular songwriter Phoivos. In 2003 she released the album Sto Kokkinou which went on to certify double platinum becoming one of the most successful album releases in Greece that year. Sto Kokkinou became very popular in neighboring Turkey, which helped her win “Best New International Artist” by the ‘Union of Journalists of Turkey’.

In 2005, she released her fourth studio album titled SEX, which was certified gold the day of its release. Soon after that, it was certified platinum and was repackaged as Ki’ Allo Platinum Edition, which included a duet with artist Thanos Petrelis and a French-language version of the single SEX.

In 2007, Elli announced that she was leaving Heaven Music and in July 2007 she signed with her original label Sony BMG Greece. She began appearing with Nikos Kourkoulis and Natassa Theodoridou at the club “Votanikos” in September of 2007.

She released her fifth studio album Elikrina in November 2007, which peaked at number two quickly being certified gold. She stopped performing at Votanikos in January 2008 as a result of her pregnancy. She released a digital single Pame Xana in March 2009. And in October 2009, Kokkinou went on a North American tour throughout the United States and Canada.

Kokkinou signed a contract with Phoivos’ new record label The Spicy Effect in December of 2009. Soon after, she released a digital single Ontos in January of 2010. She kicked off a summer tour of Greece and Cyprus performing alongside Despina Vandi. In October of 2011 Kokkinou toured North America with Despina Vandi and Kostas Karafotis. Following this tour she released her first studio album with ‘The Spicy Effect”, Ta Genethlia Mou. This album went on to be certified platinum in March 2012.

In September 2012, Kokkinou won “Best Song in the Balkans from Republic of Greece for 2011” for her song Eroteftika. She released a new single, Kardia Apo Giali in October 2012, which reached number one on several radio stations across Greece. 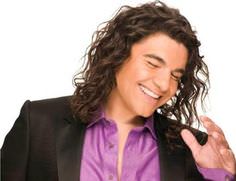 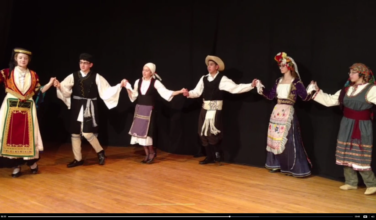 How to Dance the Sta Dio 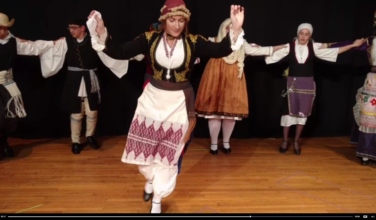 How to Dance the Pentozali (Pentozalis) 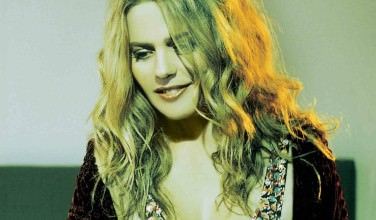