Pontian music, also known as Pontiaka, was created by the Greeks of the Pontus region.  The music is played by a Kementze (Lyra),   Daouli (drum) and often a flute or fife and sung in the Pontian dialect.  This dialect is deeply rooted in the Ancient Greek language and remains a dialect still used today.

Pontiaka music is a form of story telling. Through traditional music, the Pontian culture and history was preserved for future generations.  Dance also plays a big part in the Pontian culture.  Popular dances such as the Kotsari, Tik and Serra are still danced at gatherings and festivals today.

This GreekBoston.com Pontiaka Music Playlist is managed by the Salonica Boys, the #1 Greek DJs in New England!

Listen to this Pontiaka Playlist by clicking on the songs BELOW for FREE!

Here are the songs and tracks that are part of our Pontiaka Music Playlist:

Do you enjoy this Greek music playlist? Please share below: 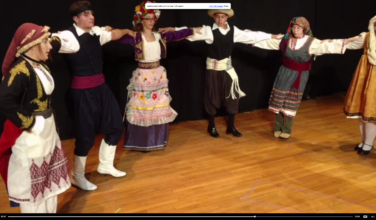 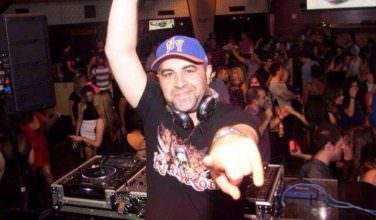 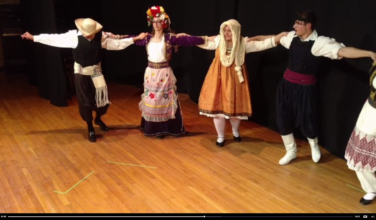 How to Dance the Hasaposervikos 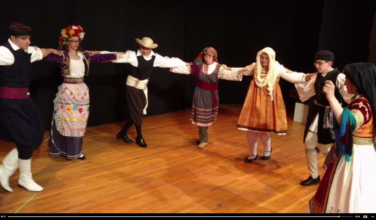 How to Dance the Ikariotikos