The Meaning of Synodal or Conciliar Church

Home > Religion > The Meaning of Syno… 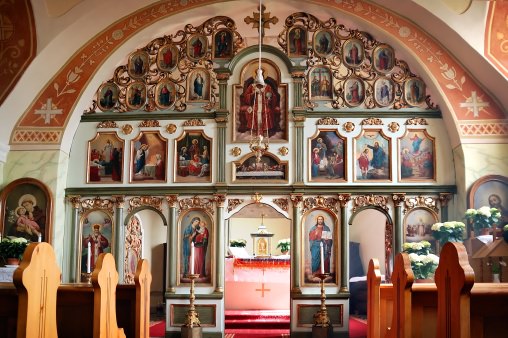 We are told that the Church is Synodal or Conciliar, but what exactly does that mean? On the simplest level, it means that the Church is organized and decisions are made in gatherings of leaders. This originates in the book of Acts chapter 15, where we find the Apostolic Council of Jerusalem. At this council, the Apostles of Christ came together to make decisions on what to do with the non-Jews who had entered the Church, did they need to be circumcised or not.

Today, we see councils everywhere. The parish council is a selected group of leaders who are called to help the direction of the Church (not merely the people who are good with money or are dominant personalities, but those who have faith and an ability to serve in this capacity). We have general assemblies, where the entire body of members in good standing of a certain parish are asked to meet to discuss and decide the direction the parish will go. We have Metropolis Councils, made up of clergy and laity that meet in order to organize and support the functions of the metropolises. We have the Eparchial Synod, which is the synod of all our Metropolitans and our Archbishop, with our Archbishop presiding. There is also the Assembly of Canonical Orthodox Bishops of the United States of America, presided over by our Archbishop because he is Exarch of the Ecumenical Patriarchate, which means that the Archbishop is a deputy of the Patriarch. This was a restructuring of Orthodox Bishops in America to bring a more canonical order to the United States, which has some canonical anomalies in its structure.

I was blessed to see their meeting room on the 3rd floor of the Patriarchate, which is just enough room for the amount of bishops to sit around the room and the walls are beautifully decorated in images of the conciliar nature of our Church. There is the icon of the original 11 apostles (minus Judas the Iscariot) and St. Paul, they are seated in a semi-circle and in-between them is a depiction of the Holy Spirit as a dove. I find it on purpose that this synods meets with 12 and with one presider, as a current and living icon of this icon on the wall. Other than that there is an icon of the 4th Ecumeical Council at Chalcedon.

At the top of the synodal food chain lies the Ecumenical Councils, which in history have been great councils with bishops from all over the Orthodox World. In the Orthodox understanding there have been only 7 Ecumenical Councils, unlike our Catholic brethren who claim 21. These councils are called ecumenical not for their sheer numbers, but more importantly for their approval and steadfastness held by the clergy and laity. One example would be the 2nd Council of Ephesus, which was called by the Emperor and was meant to be ecumenical, but at the 4th Ecumenical Council, it was rejected due by the conscious of the whole Church, clergy and laity, did not stand to accept the doctrines set forth.

In 2016, there is a planned Great and Holy Council to take place at the Church turned Concert Hall, St. Irene in Constantinople. Let’s pray that this council comes to fruition with full participation of the Church and for the benefit and further unity of all the Orthodox Churches worldwide. 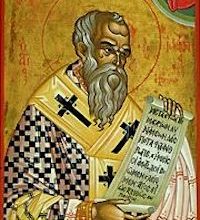 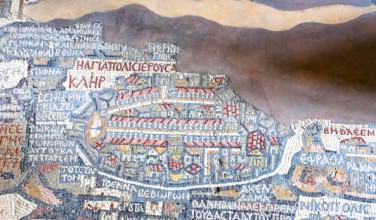