A Visit to the Magnificent Meteora

Home > About Meteora, Gree… > A Visit to the Magn… 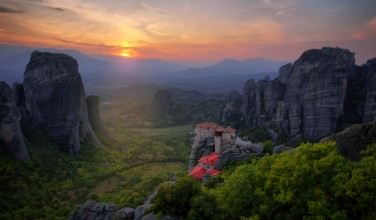 The Meteora, near the Pineios river and Pindus Mountains in central Greece, is one of the most visited places in all of Greece. The Meteora consists of soaring pillars of smooth rock and ancient monasteries that sit atop them. The center and heart of the Meteora is the Adhrakhti, or obelisk, a striking column that is visible from anywhere in Kastraki.

The name “Meteora” derives from the Greek adjective meteoros, which means suspended in the air. In the 11th century AD these natural caves became a safe haven for hermit monks during the Turkish incursions into Greece since the inaccessibility of the rocks made the Meteora an ideal retreat. 24 monasteries were built on the pinnacles of the Meteora. The earliest monasteries were reached by climbing removable ladders and later windlasses were used so monks could be hauled up in nets. Today, six remain as active religious sites that are occupied by monks or nuns and are accessible by steps that were carved into rocks in the 1920’s.

Sights & Activities at the Meteora:

The monasteries
Each monastery is built around a central courtyard surrounded by monks’ cells, chapels and a refectory.
The six monasteries of the Meteora include Moni Agiou Nikolaou, Moni Megalou Meteorou, Moni Varlaam, Moni Agias Varvaras Rousanou, Moni Agias Triados, and Moni Agiou Stefanou. Before setting out to visit the monasteries it’s important to decide on a route. If you want to see all or several of the monasteries you will need to start your day early and take your own transportation. You can also take the bus, but it has limited hours. The monasteries are accessible via the main asphalt road that surrounds the entire Meteora complex. The monasteries each have varying days and hours that they are open so it’s important to double check before planning your route. Visitors must follow a specific dress code. Men must wear trousers and women must wear skirts below the knee and no bare shoulders are allowed.

Rock climbing
The stone towers of the Meteora are a mecca for rock climbers from around the world. There are more than 100 peaks and towers that climbers of various skill levels can enjoy. Some of the towers include the Tower of the Holy Ghost, the Great Saint, the Devil’s Tower, the Corner of Madness and the Iron Edge. There are 700 routes total that cover 120 sandstone towers. A typical climb averages three hours. Weather wise, the best times to climb are mid-March to mid-June and mid-August to mid-November.

Walking
Even if rock climbing isn’t your thing, you can still enjoy the sights that the Meteora has to offer by walking. Of course, you must be a strong walker since there is a lot to explore and it’s easy to get tired! Walkers can explore several days’ worth of the once secret monopatia (monk paths) that thread through the region by foot. It’s recommended to bring a map on your journey to outline the route that you would like to take. 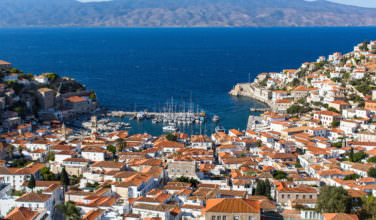 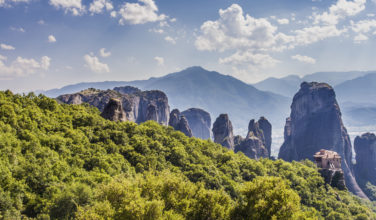 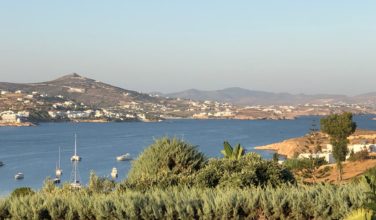 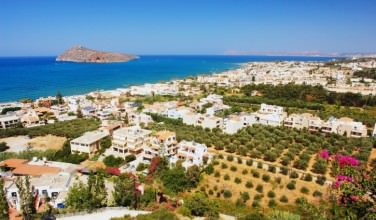