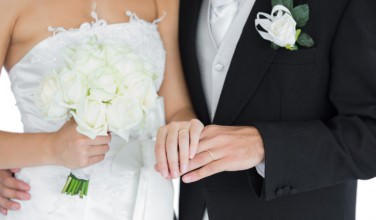 This service was not always done in the Church, but now has been added to the beginning of the Service of Matrimony. In this service there is a placement of rings on the fingers of those being betrothed by the Priest. The priests blessing of the rings and the blessing of those becoming betrothed changes the promises from simply a worldly promise which can be easily broken, to a heavenly bond, which is not meant to be broken. For these reasons the service caused issues when it was kept separate from the Service of Crowning, since in some places it had a legal consequence, and that is the main reason we see it immediately before the Service of Crowning. (You may be thinking, “Hey, wait, I have been to an engagement party where the priest will bless an engaged couple. Does this mean they are married?” No, the priest is not wearing the stole [epitrahelion].)

Next the Priest calls to remembrance stories of Abraham’s espousal of Isaac and Rebecca and the Creation, in which man and woman were created and that God brought them together for assistance and continuation of the human race. He prays for their betrothal to be sealed in faith, oneness of mind, truth and love. He recalls the ring Joseph (from the Old Testament) by which he was given might in Egypt (Genesis 41:42), a ring in which Daniel was exalted in Babylon (Daniel 6:18), a ring that made the truth of Tamar manifest (Genesis 38), and the ring that was given to the Prodigal Son by his Father (Luke 15:22). Then the priest focuses on all the things that God has done with his right hand, which is where the rings are placed. Lastly, the priest says that the Lord blessed these rings and ends this portion of the Service of Matrimony. 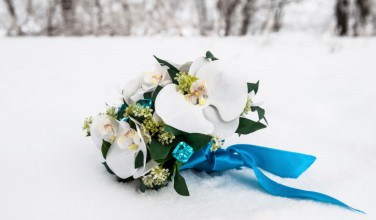 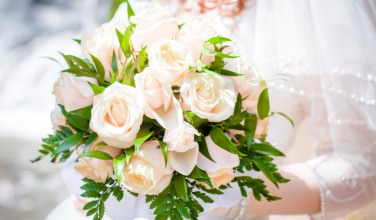 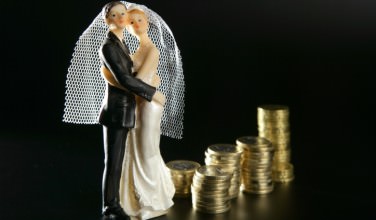 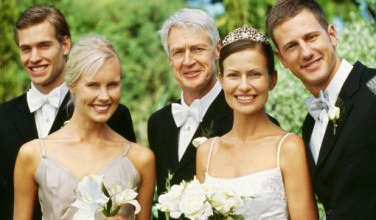