Mysteries (Sacraments) and Matrimony in the Orthodox Wedding Cerimony

In the Orthodox Church, we have what we call “mysteries” (a term we use rather than the term sacraments). The Greek is derived from this meaning: “to close the eyes for the purpose of protecting them from an extraordinary vision of deity or other supernatural events.” In this meaning, just as in English, a mystery is something we don’t quite understand. These mysteries, which are perfectly named, are the services in which we come in contact with the Most High God, which if you think about it, seems very mysterious how it is possible. The mysteries include Baptism, Chrismation, Communion, Confession, Unction, Matrimony and Ordination. Some would say that we only have one “mystery” which is Communion, as it is the chief of the mysteries and that all the other mysteries rooted in Communion.

St. John Chrysostom says that in the mysteries “we see one thing and we believe another.” In Baptism we are initiated into the Church, becoming part of the Body of Christ. In Chrismation we are given the gift of the Holy Spirit. Through Confession we are reunited with God. In Unction we invoke God’s healing power, through the Holy Spirit to come and heal us in body and in soul. In Matrimony, God unites a man and a woman to each other. In Ordination, the Church chooses and sets apart certain men for a special service to the Church.

In the Service of Baptism, we technically have three mysteries: Baptism (immersion into the water) is our initiation into the Church, followed by Chrismation, and Communion. Confession and Unction are open to everyone and we should try our best to attend and participate in these sacraments whenever possible. Unction was initially used for those who were very sick, but in modern days has become something that we do both for the very sick as well as the general public Orthodox community. Matrimony is a mystery that is not “required” for everyone, as Orthodox Christians would believe that certain people are called to be married. Lastly is Ordination (to deacon, priest, and bishop), which is the mystery that is performed least out of the all the mysteries, since out of the general population, those ordained to any rank of the priesthood is extremely small. We would also say that those who are ordained are those that are called to serve in these respects. 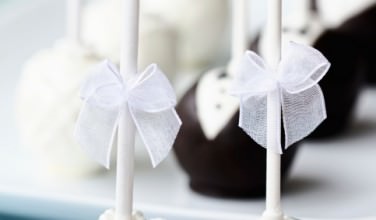 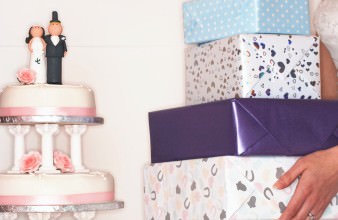 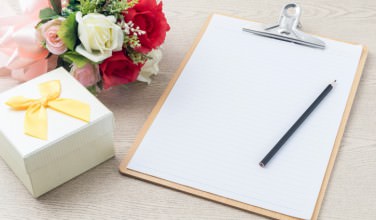 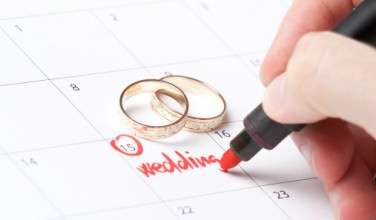