Written by GreekBoston.com in Greek Christmas Traditions Comments Off on Do Greeks Exchange Christmas Gifts? 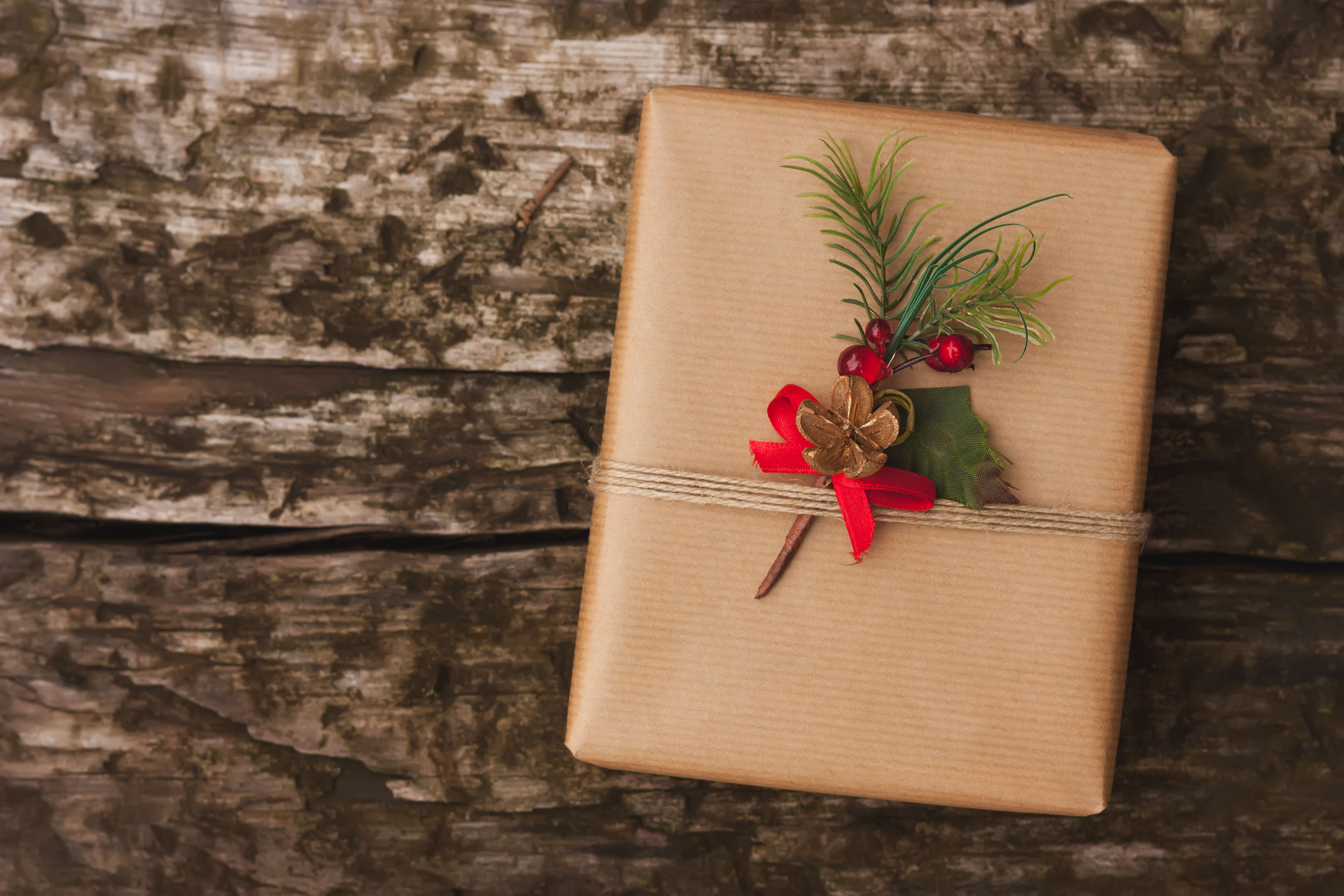 Exchanging gifts is a big part of Christmas celebrations throughout the world, and Greece is no exception. Gift giving is a part of the festivities and people all over the country look forward to it. However, there are some differences in Greece compared to the rest of the world. Here’s some more information about the tradition of exchanging gifts at Christmas in Greece:

Origins of Gift Exchanges in Greece

The custom of exchanging Christmas gifts has deep roots in Greek tradition. In addition to the Bible story of the Magi bringing gifts to the newborn Christ, the legends of two beloved Greek bishops have been passed down over many centuries.

The first is St. Nicholas, whose Greek name is Nikolaos of Myra. According to folklore, Nikolaos had a friend who couldn’t afford dowries for his three daughters. In ancient Greece, it was disgraceful for women to remain unmarried. Nikolaos wanted to help his friend without shaming him in public. He crept to the man’s house in the dead of night and tossed three purses full of gold through a window.

The other legend concerns St. Basil of Caesarea. He was wealthy but had a heart for the poor. He was especially taken with children and gave all his possessions to impoverished families.  St. Basil is the Greek version of Santa Claus.

Rules of Exchanging Gifts at Christmas

In other countries, people try to give each other gifts for Christmas that they think the recipient will enjoy.It is also important to note that the traditional day for exchanging gifts is on New Year’s Eve or New Year’s Day. Gifts aren’t often exchanged during Epiphany, or Christmas Day, which is on January 6 in Greece. In Greece, however, there are more rules than that. Here’s an overview of some of the rules:

In Greece, you don’t really give gifts to people that you don’t know that well. The honor of giving and receiving a gift is usually reserved for those who have a special place in a person’s life.

Another important rule is that a gift should always be wrapped. Not only that, but it is considered impolite for the recipient to wait. It should be opened immediately and a reaction given right away.

Gifts should be meaningful but not too expensive. This is because they are expected to give a gift that has an equal value to the gift you gave them in return. When you give out an expensive gift, you make it difficult for a friend or a member of your family to reciprocate.

In Greece, knives and scissors should not be given out as Christmas gifts. It is normally considered bad luck to give something sharp.

Gift giving for Christmas is done differently in Greece than the rest of the world. Just remember that as long as you follow the rules, the gift will be considered a success. 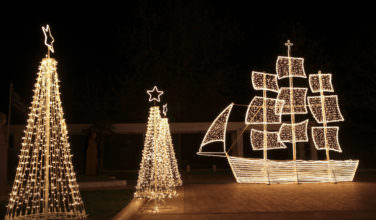