Written by GreekBoston.com in Modern Greek History Comments Off on History of the Constitution of Greece 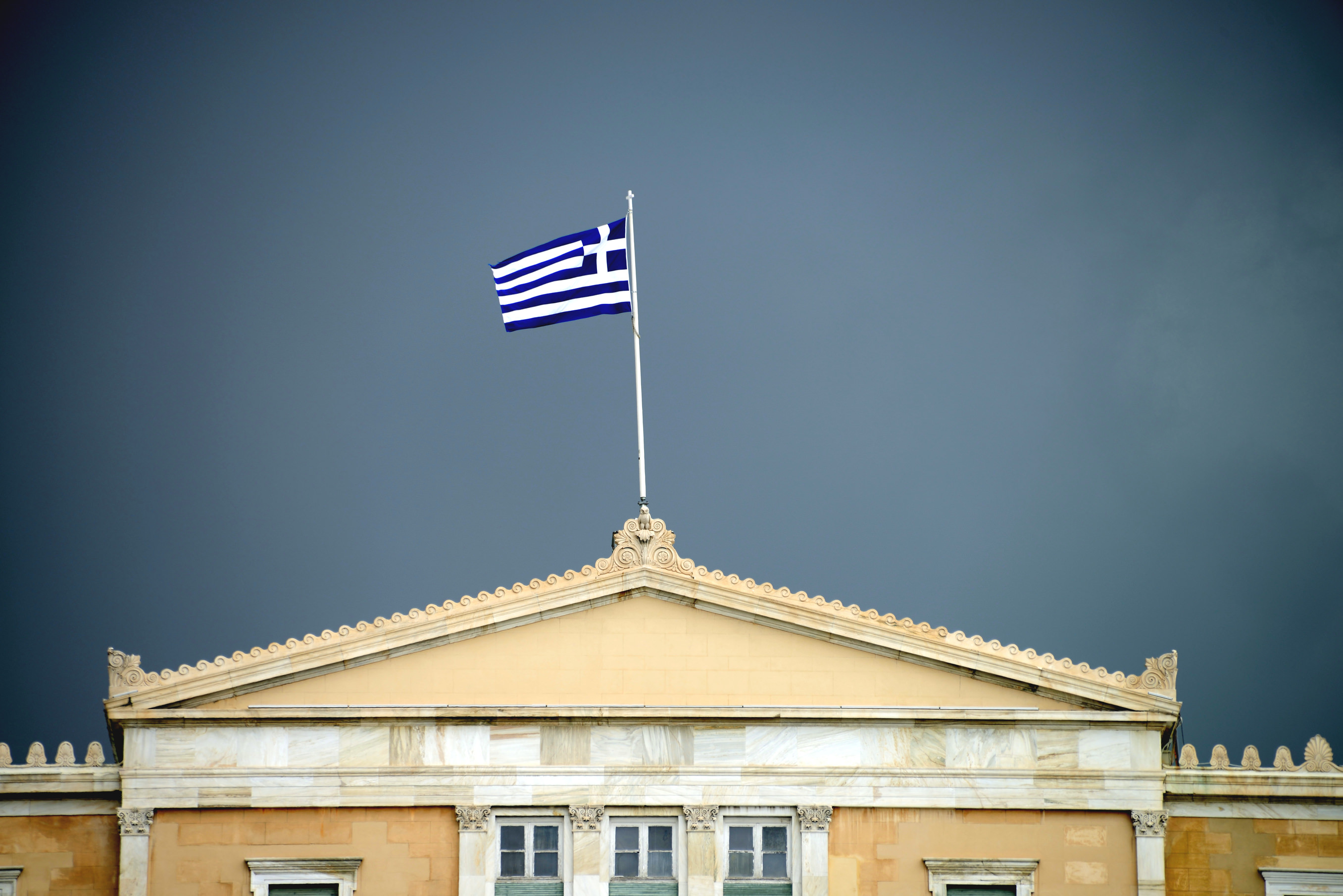 Although the concept of a democratic government was invented by the Ancient Greeks, it took some time for the modern country of Greece to adopt that system. After the Greek War for Independence, a democracy was in place for a short time before the Kingdom of Greece was put into place. Finally, after the military dictatorship in Greece was disbanded in 1974, Greece was a democracy once again. That meant that it was time to put together a democratic government and adopt a constitution that would go along with these ideals. Here’s some information about the constitution of Greece, what has taken many versions until the current one was enacted in 1975:

The constitution that is in place in Greece today actually has its roots in the Greek War for Independence that took place from 1821 to 1832. After the Greeks declared their independence from the Ottoman Empire in 1821, a provisional government was put in place, which represented the first democracy the country enjoyed for hundreds of years. This government is often referred to as the First Hellenic Republic. However the government, and the constitution that was in place at the time, was replaced when it was decided that Greece would become a kingdom, with Otto of Greece becoming the first king.

Constitution During the Monarchy

There was a constitution put into place in some form during the time of the monarchy, and each of them made specific points that talked about the freedoms of the people: Here’s a list of the different constitutions:

After the military dictatorship ended in 1974, Greece needed to form a new government. Instead of reverting back to the monarchy or setting up another system of government, Greece decided to implement a Presidential Parliamentary Democracy. On December 8, 1974, Greece conducted a referendum where the people ultimately decided on a parliamentary republic instead of a constitutional monarchy. The constitution was composed based on the versions that were in place in 1927 and 1952 and it has been in place since then. However, there have been three revisions since then, which take place in 1981, 2001, and 2008. The revision in 2001 was fairly extensive where 79 articles were amended. Currently, the Greek Parliament has 300 seats, 250 of which are elected. Fifty of those seats are a “gift” awarded to the party that won the popular election.

What followed after Greece became independent from the Ottoman Empire in 1832, the country spent over a hundred years trying to find the best government that would allow the country to thrive. This is one of the biggest reasons why there were so many constitutions in place throughout Greece’s modern history. Today’s constitution best reflects the democratic government that is in place today. 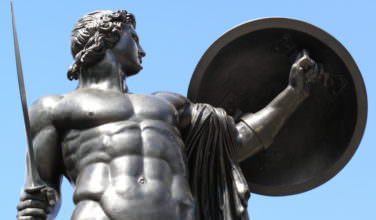