Written by GreekBoston.com in Greek Mythology Comments Off on Who Was Narcissus? 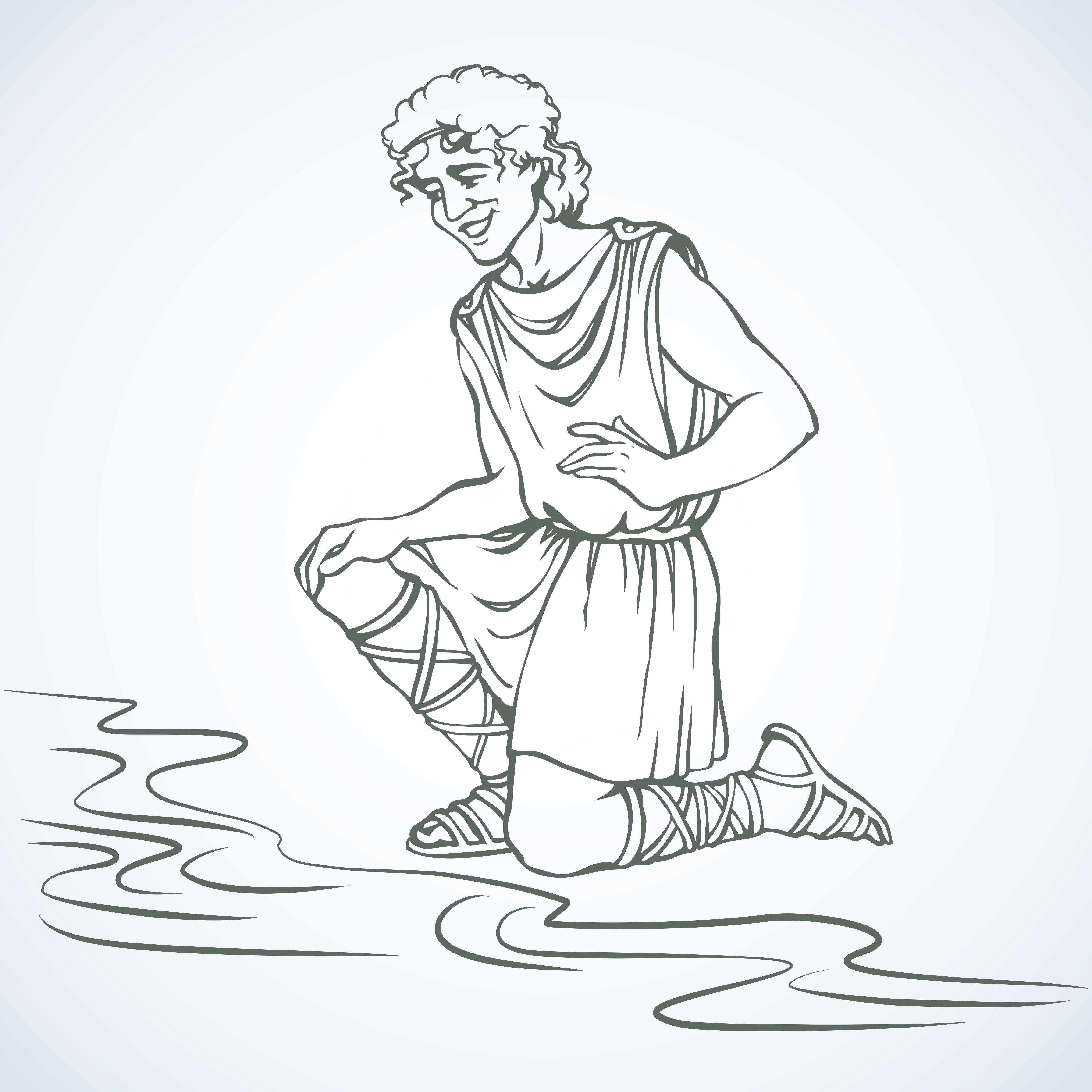 According to Webster’s Dictionary, a narcissist is someone who is egotistical or egocentric. This means that when we call someone a narcissist, we imply that they have a high opinion of themselves. The word has its roots in Ancient Greece and is derived by the name, Narcissus. In Greek Mythology, Narcissus was a man who was in love with his own reflection. As you will see, today;s term, narcissist, is directly related to the story. Here’s an overview of who Narcissus was and what his story is:

In Ancient Greek Mythology, Narcissus was a young hunter who was especially known for his beautiful appearance. Most of the stories related to him have Narcissus being from Thespiae, a village in Boeotia. He was the son of Cephissus, the river god, and Liriope, a nymph. He was also portrayed as having a certain amount of innocence about him, however short lived it was. When Nemesis tried to attract narcissus to a pool, Narcissus fell in love with his own reflection. He later died in this spot.

There are several versions of the story of Narcissus that exist, but most of them have the same basics. In each of the versions, Narcissus was, in fact, a handsome hunter who was walking through the woods. When Echo, a woodland nymph, saw him, she fell instantly in love with him. When he sensed that someone was following him, he asked, “Who’s there?” several times. She finally revealed herself to him and explained who she was and that she had fallen in love with him. Rather than return her affections, he told her to leave him alone. Brokenhearted, Echo died with a broken heart and the only thing that remained was the “echo” of her voice.

When Nemesis, the goddess of revenge, heard what happened, he wanted revenge on Narcissus for hurting Echo. She lured him to a pool one day when he was walking through the woods and caused him to fall in love with the image that he saw, not realizing that it was his own. He spent the rest of his days staring at the pool until he eventually lost his will to live. He perished by the water, still staring at his reflection. A narcissus flower grew where he died. Today, this flower is referred to as a daffodil with the latin name, Narcissus, after the tragic story in Greek mythology.

The tale of Narcissus is looked at as a tragic one brought about by the fact that he loved his own appearance just a little bit too much. Over time, the term, narcissist, took on this same meaning. A narcissist is someone who is highly egotistical. In other words, a narcissist excessively loves the look of his or her own reflection, just like the man in the story did. 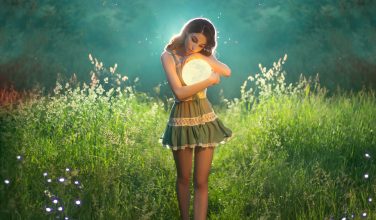 About Selene – Titan Goddess of the Moon