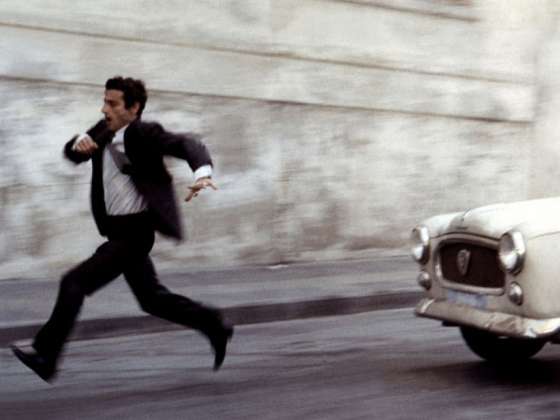 Greek-born French film director Costa-Gavras has lived through cataclysmic events in history, from the Nazi occupation of Greece through the subsequent civil war. In Paris, his political encounters and cinematic formation prepared Costa-Gavras for the international launch of his political thriller career with Z (1969), focusing on the assassination of a pacifist doctor at the orders of the government. Since then he has directed a plethora of films with deep historical roots, including Missing (1982) on the Pinochet coup in Chile, as well as The Music Box (1989) and Amen. (2002), which deal with World War II. These four films offer the director’s insights into human behavior during political crises. Screenings are followed by discussions with local film scholars and historians. This series was curated by Professors John and Susan Michalczyk of Boston College.