These days, rice is fairly common throughout the Greece and has made its way into many recipes. However, there was a time when this wasn’t the case. Villagers made their own noodles, which they call trahana. Many recipes still include these noodles today, such as this fish soup. 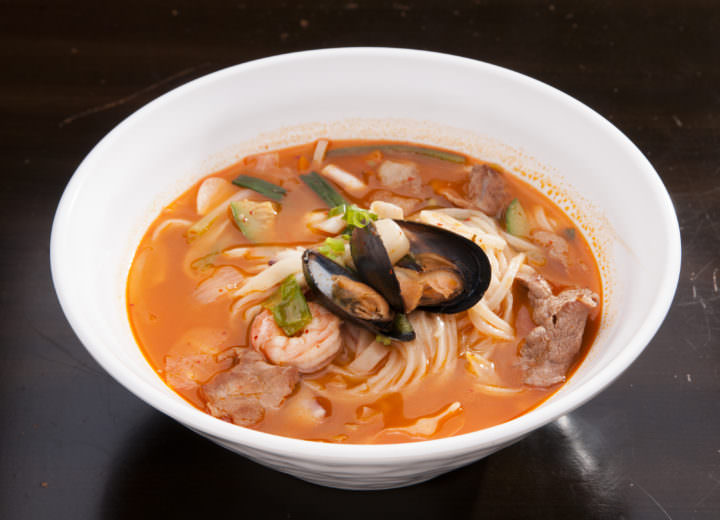 Pour the olive oil into a large soup pot and heat over medium. Add the onions and saute until soft. This should take about five minutes. Add the potatoes, zucchini, and tomato and season with salt and pepper. Stir the ingredients together with a wooden spoon and saute for about two minutes.

Add the fish to the pot in multiple layers, if needed, and season each layer with salt and pepper. Sprinkle the lemon juice over the fish and then add the seafood stock. Cover the pot and bring the mixture to a boil over medium heat. Once it boils, drop the heat to low and simmer for about thirty minutes. Add the trahana and simmer for another thirty minutes.

Remove the soup from the heat and add the parsley or chives just before serving. 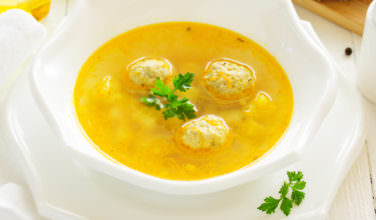 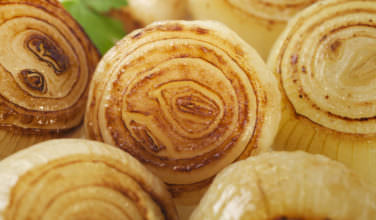 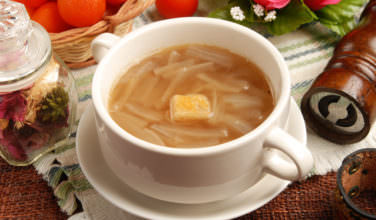 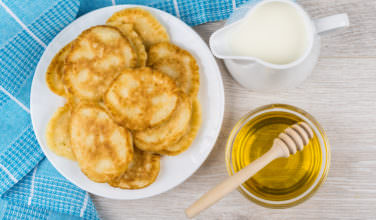