Written by GreekBoston.com in Authentic Greek Food Recipes, Recipes for Greek Sauces and Dips Comments Off on Recipe for Greek Yogurt 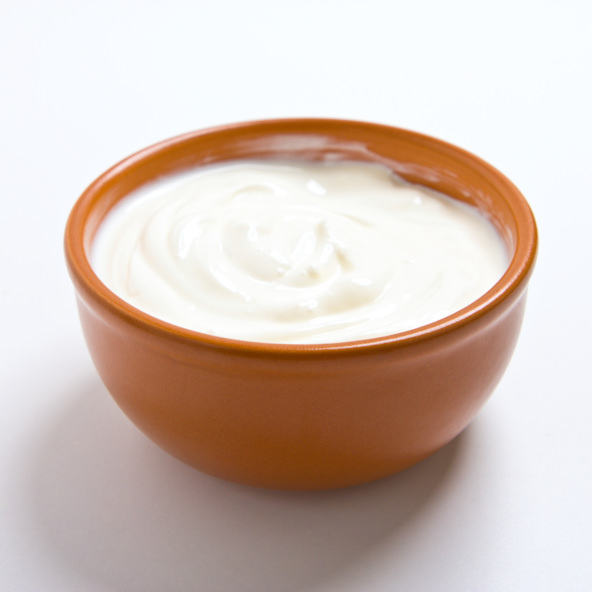 If you could buy your Greek yogurt in a store, why would you want to make it yourself? Well, once you take one taste of your homemade version, you’ll understand why.

It’s so rich and creamy, you’ll have a difficult time eating the store bought version once you make your own!

To start the Greek yogurt making process off, you need to use store bought whole (or skim) milk and live Greek yogurt from your local store.

Add the milk to a large saucepan and scald it on medium heat. Scalding involves cooking the milk until small bubbles form on the milk. As soon as the milk is scalded, remove the saucepan from the burner and let it cool completely. This should take about an hour.

Add the yogurt to the saucepan and whisk it into the milk until the milk and yogurt are well combined. Pour the mixture into a 6-cup glass measuring cup.

Turn on the light in your oven and preheat the oven on warm for about 5 minutes. Shut the oven off and place the milk mixture into the center of the oven. The yogurt mixture should maintain a steady temperature of around 108 Degrees Fahrenheit. The oven light will produce enough heat to allow this to happen.

Check the yogurt after about 4 hours. At this point, test if tilting the measuring cup does the yogurt. If the yogurt moves to one side in one mass, the process is finished. It could take up to 12 hours for the yogurt to get to this point, though.

Once that processed is finished, you’ll want to strain the yogurt. Line a strainer with cheesecloth. Rest the strainer into a mixing bowl, being careful to choose a bowl small enough so that the strainer rests on the rim without it touching the bottom of the bowl. Pour the yogurt into the strainer and let it drain for 2-4 hours, or until the desired thickness is achieved.

Transfer the strained yogurt into an airtight container and store in the refrigerator for 1-2 weeks. 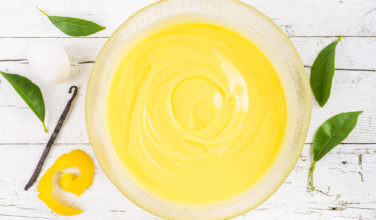 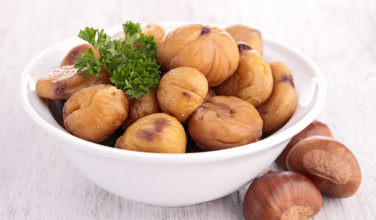 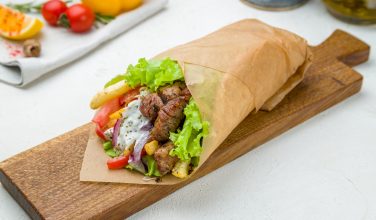 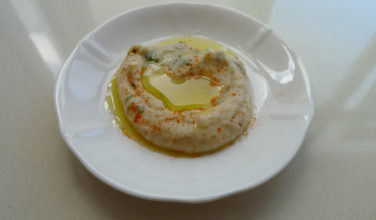