This recipe originates on the island of Tinos but can be found throughout Greece. If you can’t find dried currants, use raisins instead. 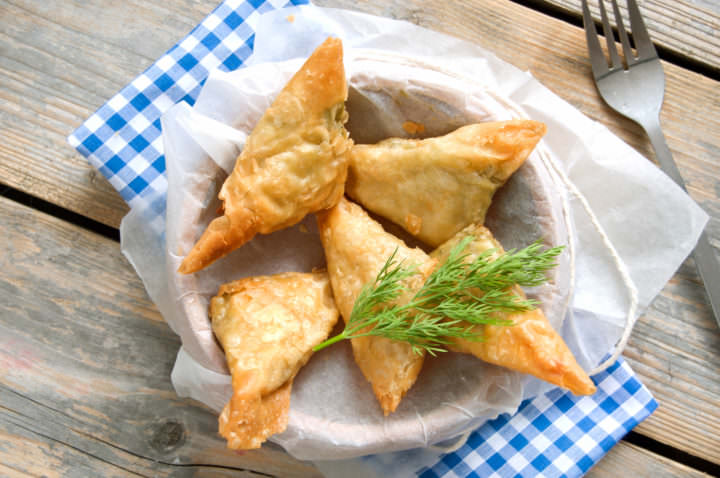 Instructions on How to Bake Swiss Chard Pie:

Drizzle the olive oil into a pan and set the heat to medium. Add the Swiss chard, cover the pan, and cook the chard until it wilts slightly. This should take about 3 minutes.

Remove the cover and stir in the water and rice. Cover the pan again and let the mixture come to a boil. Reduce the heat to low and simmer until the rice is soft. This should take about 15 minutes.

Once the water is absorbed and the rice is soft, remove the pan from the hat. Stir in the walnuts, honey, currants, and cinnamon. Let it cool for about 30 minutes before proceeding with the next step. After 30 minutes, stir n the egg.

Preheat the oven to 350 degrees Fahrenheit. Brush a baking sheet with butter.

Unroll the phyllo dough on a flat surface and cut the phyllo into 3 by 11 inch strips. Brush one of the strips with butter. Place a small spoonful of spinach filling 1 inch from the end of the pastry. Fold the end over the filling to form a triangle. Brush the triangle with butter on the top and place on the baking sheet. Repeat until all the phyllo and filling is used. 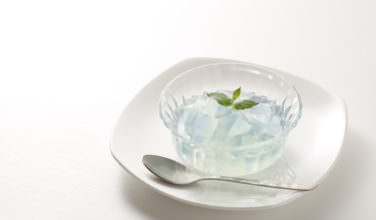 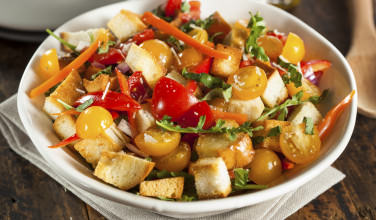 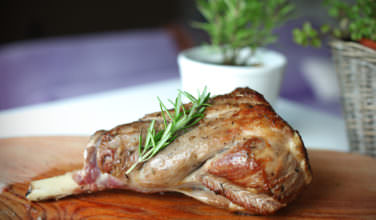 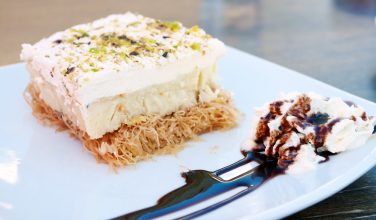