According to the 2007 U.S. Census Bureau estimation, there were 1,380,088 people of Greek ancestry in the United States. The United States is home to the largest overseas Greek community. Greek Americans are most commonly found in the New York City metropolitan area, Chicago, Detroit, Tampa, Boston, Baltimore, Houston, Dallas, and Cleveland. 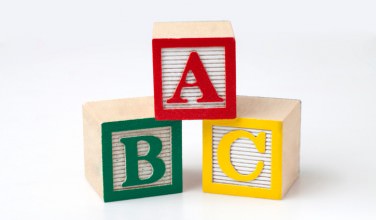 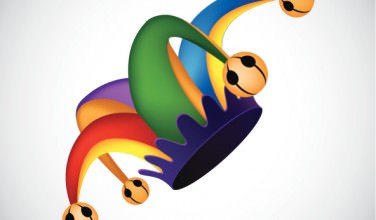 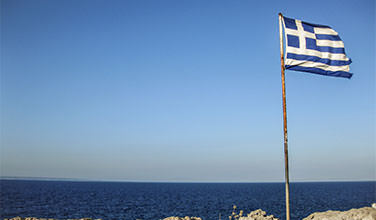