Visit the Leonidas Monument in Sparta

Home > About Sparta, Greece > Visit the Leonidas Monument in Sparta

Written by GreekBoston.com in About Sparta, Greece, Greek Travel Guide Comments Off on Visit the Leonidas Monument in Sparta 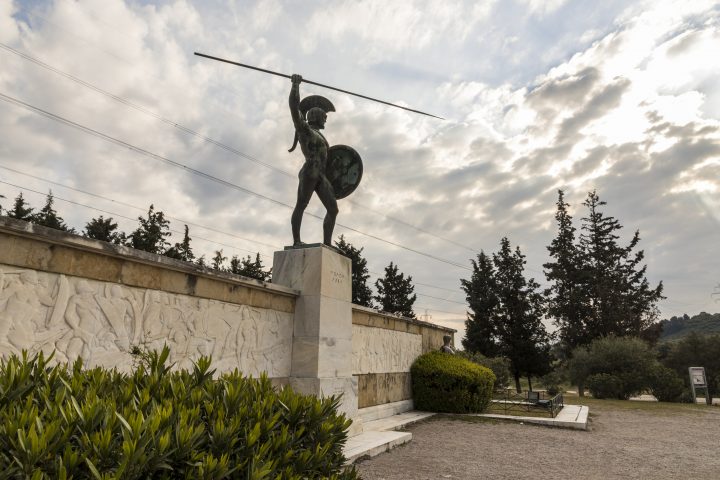 The Leonidas Monument is one of the most impressive monuments in Sparta, Greece. It’s an iconic structure that has been standing for more than 2,500 years, and it commemorates Leonidas, who died during the battle against Xerxes I of Persia. The monument was built on the 300th anniversary of the death of Leonidas. Here’s more information about this monument:

About the Leonidas Monument

The magnificent monument stands at an impressive height of 35 meters tall. Also, it has a diameter of 30 meters at its base, and the top side is 17 meters wide. The Leonidas Monument was built on the site where Leonidas’ body was cremated after he died during the battle against Xerxes I of Persia. The monument looks very similar to the Parthenon in Athens, but it’s smaller in size.

Leonidas Monument is made of limestone, and the construction process started in 478-479 B.C., several years after Leonidas died. The monument was funded by the Peloponnesian League, an alliance that Sparta formed with other city-states during the fifth century BC.

What to Do at the Leonidas Monument

There are many things that you can do at the Leonidas Monument. Firstly, it’s important to visit this monument because of its rich history and its standing for more than 2,500 years. You can also take some nice pictures here or just admire its beauty. Inside the monument is a small museum where you can see pottery and other items that date back to the Battle of Thermopylae in 480 BC. You can also take a tour inside the monument and listen to an audio guide in English and French. It’s a fascinating tour that lasts about 30 minutes, and it starts every hour.

Also, you should definitely climb up to the top of the monument, where you get an impressive view of Sparta and the surrounding areas. You can also see some of the ancient structures that are still standing in Sparta and the Eurotas River.

Getting to the Leonidas Monument

The Leonidas Monument is located in Sparta, Greece, and you can easily get there by car or taxi. If you’re driving from Athens, it will take about 2 hours and 30 minutes to get there, and the driving distance is around 195 kilometers (121 miles). On the other hand, if you’re flying to Greece, then we suggest arriving in Athens. From there, you can take a taxi to Sparta, which will cost around 100 euros.

You can also get to Leonidas Monument by train or bus. However, these methods take much longer, and they’re not recommended unless you have a specific schedule. The best way to get around when in Sparta is by renting a car for the day. It’s relatively cheap and convenient, and you can visit Leonidas Monument and other attractions in Sparta at your own pace.

In conclusion, the Leonidas Monument in Sparta, Greece, is one of the most unique monuments in Europe. It has been standing for more than 2,500 years, and it commemorates a brave warrior who died during the battle. The next time that you’re in Sparta, don’t miss out on visiting this monument. 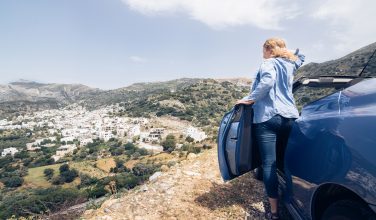 Tips for Driving in Greece 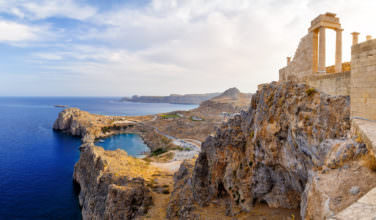 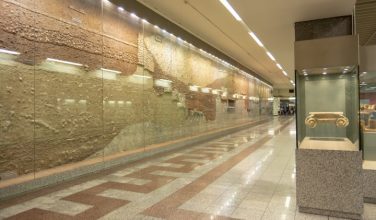