Written by GreekBoston.com in About Tilos, Greece, Greek Travel Guide Comments Off on Monasteries to Visit in Tilos, Greece 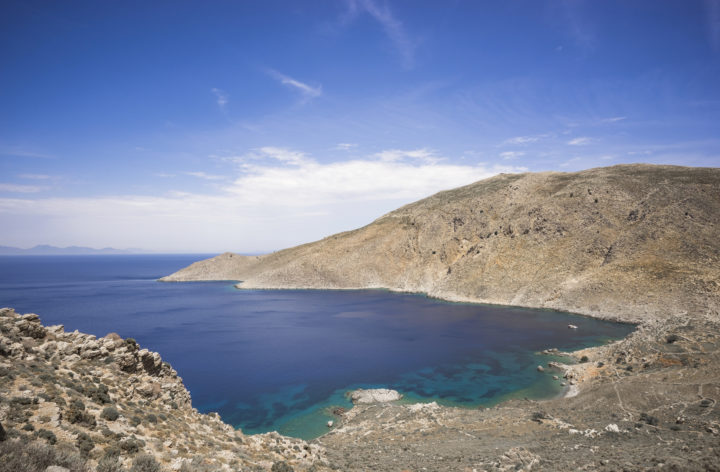 Also known as the Church of Archangel Michael, the Church of Taxiarchis is located inside the castle of Megalo Horio. The church was constructed on the remains of the ancient sanctuaries of Apollo and Athena during the Byzantine period around 1425. Inside the church you will find a public library as well as the town hall. The courtyard of the church is decorated with dark pebbles that will interest you. You won’t miss the beautiful bell tower of the Church of Taxiarchis. There are also icons and iconostasis from the 19th century to see. The view from the church is quite breathtaking.

The Church of Panagia Theotokissa can be found at the top of the village of Megalo Chorio. This church is considered one of the most beautiful on the island of Tilos. The pebbled courtyard of the Church of Panagia Theotokissa is charming and there is a lovely bell tower as well. The largest traditional celebration that honors Virgin Mary takes place at this church on August 15th.

There are a lot of monasteries in Greece that are worth visiting. While in Tilos, you should consider visiting at least one of these! 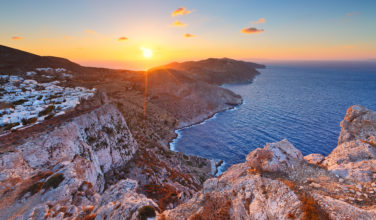 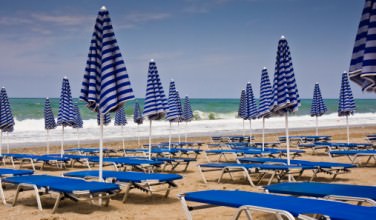 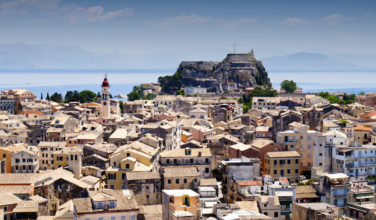 Visit the Museum of Asian Art in Corfu