Written by GreekBoston.com in Greek Christmas Traditions Comments Off on Get to Know the Real Meaning of Xmas 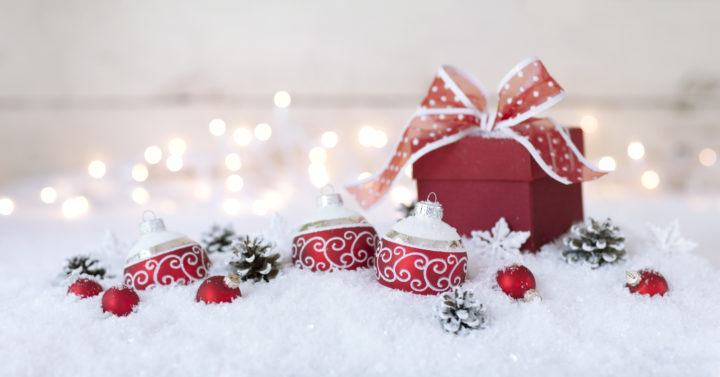 Most of us have seen people abbreviate “Christmas” to “Xmas” or “X-mas.” For those of us who are diligent about making sure the meaning of the season is recognized, that we are celebrating Jesus Christ’s birthday, this can cause us concern. Why would we take “Christ” out of Christmas if he’s the reason for the season? At least, that’s how the saying goes.

As it turns out, this may not be the case. One could argue that we are still leaving “Christ” in “Christmas”, even if we abbreviate using an “X”. Here’s more information as to why this could be the case:

According to Webster’s Dictionary, the first known usage appears to have occurred in 1551, but the source isn’t given. This dictionary also defines “Xmas” as “Christmas”. Webster’s also traces the origins of the abbreviation to Greek:

When the Phrase First Appeared in English

Although Webster’s Dictionary says that the phrase first appeared in 1551, most researchers have traced the usage of “X” for “Christ” back to the mid 1700’s in a work called The History of Saint Edmund’s College by Bernard Ward. There are some researchers who speculate that this usage dates back even earlier, but there aren’t any known appearances of this abbreviation. Other usages of this abbreviation appear in the 1800’s and early 1900’s. It started to increase in popularity in countries like the United States and Australia in the mid 1900’s.

Although the term “Xmas” appears to be fairly common, it’s actually not considered to be proper usage. For example, The New York Times Manual of Style and Usage advises to stay away from abbreviating Christmas with Xmas. The style guides for The Times, The Guardian, and the BBC also advise that writers stay away from the abbreviation. This usage is largely considered to be informal and should be avoided when writing.

It’s true that there is a controversy behind whether or not we should abbreviate Christmas with Xmas. As it turns out, the origins of this abbreviation appear to be traced to the Greek word for Christ (Χριστός). Those who believe that writing Xmas takes “Christ” out of “Christmas” may not be entirely correct. 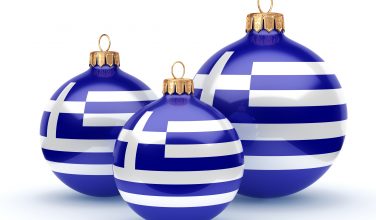 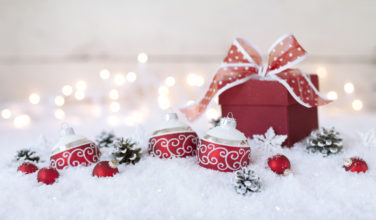