Home > Greek Cooking > Seafood is a Staple in Greek Cuisine!

Written by GreekBoston.com in Greek Cooking Comments Off on Seafood is a Staple in Greek Cuisine! 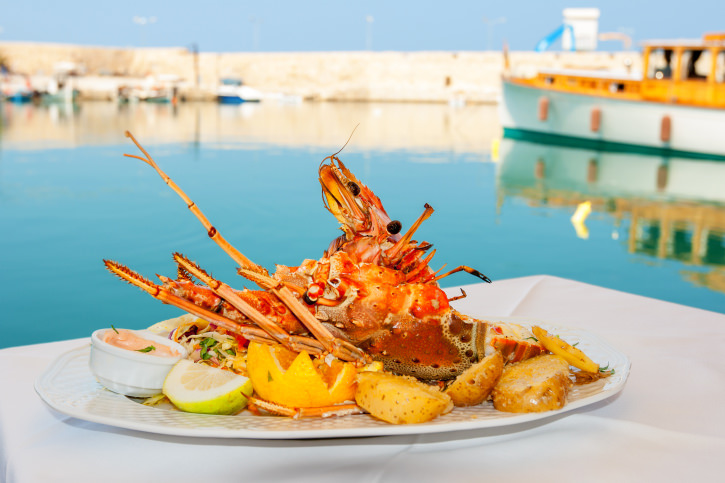 It’s easy to understand why seafood is such an important part of Greek cuisine. There are so many islands and well-developed coastal areas that seafood is readily accessible, which means that chefs have easy access to the freshest fish available. When preparing Greek food outside of Greece, seafood is almost considered an afterthought. People enjoy the occasional plaki, a baked seafood dish, or Greek seafood stew, but they don’t rely on it as a mainstay in their diet. In Greece, it’s much more commonly used.

Because Greek cooking focuses on fresh ingredients, the type of fish that is available doesn’t matter. Most people learn how to prepare a few types of seafood dishes and use that to form the basis of their meals. The type of fish they can find doesn’t matter. In fact, that’s part of the fun! Whenever someone has it mind that they want to eat seafood for lunch or dinner, they either fish for it themselves or see what looks the freshest in the markets. 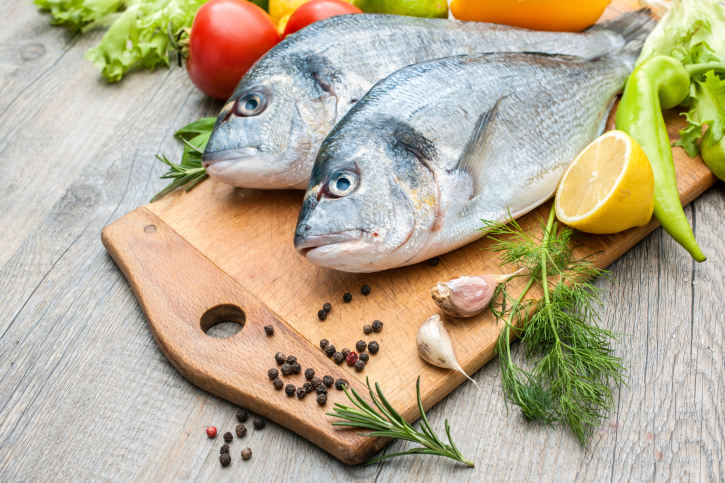 How do they know if the fish has been caught that day? One trick is to look at the eyes. If they are moist and glassy, that’s a good sign that the fish has been recently caught. If the eyes are dull or the heads are removed completely, this is a sign that the fishmonger is trying to hide the fact that the seafood hasn’t been caught that day. With the bounty of seafood available in the markets, especially in coastal areas, it’s possible to find something that will make a tasty dinner.

There are several common ways that seafood is normally prepared in Greece. One of the most popular is plaki, which is a baked seafood dish that involves onions, lemons, tomatoes, and other vegetables, depending on what’s available. Mostly, it is prepared using whole fish such as mackerel an bogue. It really doesn’t matter which fish you use because the method will always stay the same. 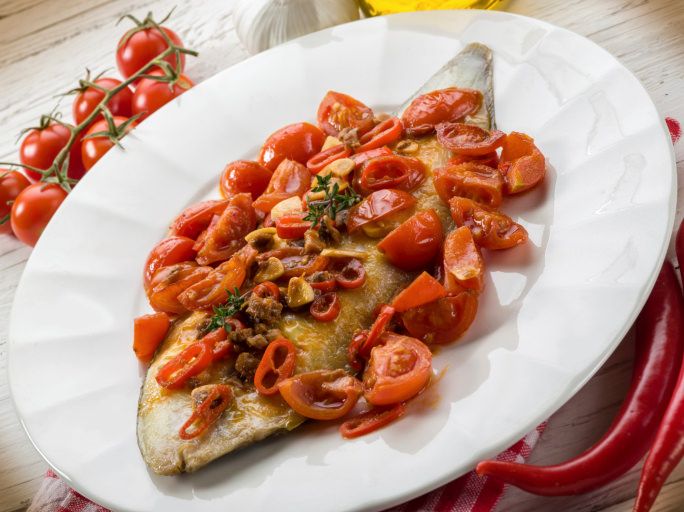 Another common seafood dish is seafood stew, or fisherman’s stew. Often, this dish is made on fishing boats with some of the fresh catches. The basic idea is to throw in any seafood that you an into the pot after it has been cleaned, add things like broth or water, vegetables, tomatoes, and fresh herbs, and let it simmer for for a few hours. The end result is a simple dish that is flavorful and hearty. Eat it with bread and you have a meal fit for a fisherman (or anyone for that matter!) It is also fairly common to pan sear whole fish and serve it with plenty of vegetables or deep fry things like squid and shrimp for a tasty treat. 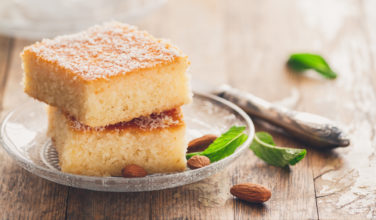 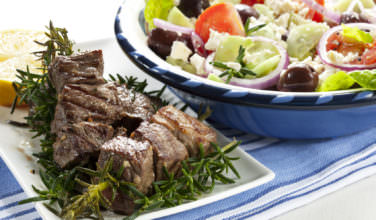