Written by GreekBoston.com in Modern Greek History Comments Off on How Greece Became a Democracy after the Military Junta 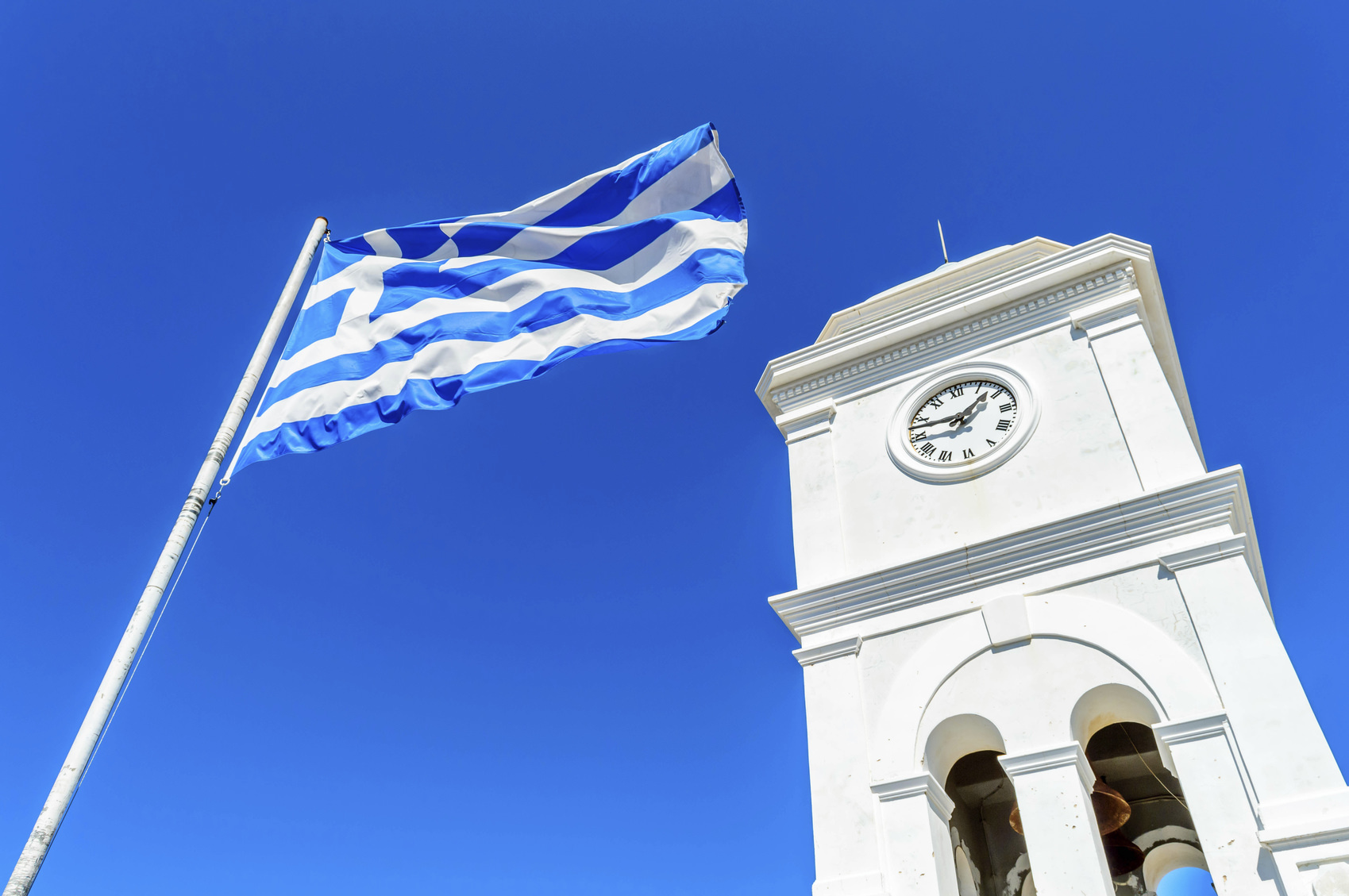 The Greek Military Junta was a time of oppression for the people and after it was over, they were eager to restore democracy once again. However, before democracy could be restored, the Junta needed to end, first. Here’s an overview of the sequence of events that led to the eventual restoration of democracy in Greece:

The Military Junta Begins and Ends

The events that led to the dictatorship began after the suppression of the Athens Polytechnic uprising, Brigadier Dimitrious Ioannides staging a coup to overthrow Papadopouos on November 25, 1973. While the coup triggered significant unrest in the country, Ioannides tried to continue the dictatorship. When Ioannides attempted to overthrow the President of Cyprus in July of 1974, it brought Cyprus to the edge of a war with Greece.

The end of the Junta began when senior military officers in Greece were unable to condone the potential war with Turkey, they withdrew their support from the junta. At the same time, exiled Constantine Karamanlis returned to the country from France. His goal was to create a unified government until new elections could be held. Working feverishly, he struggled to defuse the tension with Turkey. At the same time, Karamanlis legalized the formerly illegal Communist Party. Karamanlis’ New Democracy Party was started. By elections in 1974, the New Democracy party won in a landslide. Karamanlis was officially appointed as Prime Minister.

In 1974, a referendum was passed that abolished the monarchy. With a new government in place, a constitution had to be remade for Greece. On June 19, 1975, parliament passed the new constitution and elected Constantine Tsatsos as the president of the country. In the parliamentary elections of 1977, the New Democracy once again won a majority of seats in parliament. Tsatsos was ultimately succeeded as president by Prime Minister Karamanlis in May of 1980. At the same time, George Rallis was chosen as the new prime minister.

On January 1, 1981, Greece became the tenth country to join the European Community. Later that year, Greece chose its first socialist government. The Panhellenic Socialist Movement was elected on October 18, 1981 with Andreas Papandreou as the leader. On March 29, 1985, Prime Minister Papandreou decided not to support President Karamanlis for another term. Instead, Supreme Court Justice Christos Sartzetakis was chosen for the job.

The year 1989 saw two parliamentary elections in Greece. Unlike previous elections, these produced weak coalition governments with limited support. After party leaders removed their support in February of 1990, new elections were held in April. The New Democracy part won 150 seats before gaining two more. A split between New Democracy leader Constantine Mitsotakis and Foreign Minister Antonis Samaras in 1992 caused Samaras to be dismissed and the government to collapse.

Amid the turmoil, Papandreou returned to politics in the 1993 elections. However, after an ongoing illness, Papandreou finally resigned on January 17, 1996. he was replaced by the Minister of Trade and Industry Costas Simitis. The new prime minister came to office with a Greek-Turkish crisis looming. After handling the crisis, Simitis went on to be re-elected in the 1996 and 2000 elections. After his retirement, George Papandreou became the PASOK leader. Papandreou became the Prime Minister of Greece again in 2009.

As you can see, the time period after the Military Junta ended led to the restoration of democracy. However, as you can see there were a few bumps along the way! The Third Hellenic Republic, a democracy, began in 1974 and continues to this day.