Written by GreekBoston.com in Greek Mythology Comments Off on Birth of Eros – God of Love 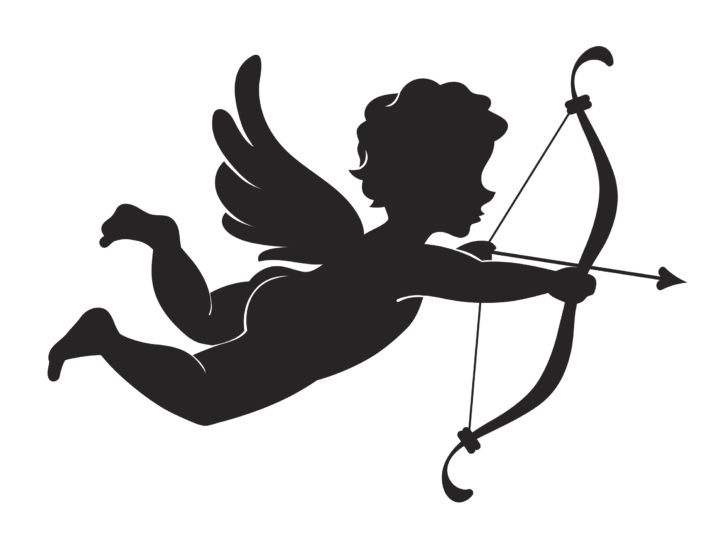 However, despite his importance, there is some controversy as to where he came from. Some myths list him as a primordial god and others say that he is the son of Aphrodite, the goddess of love. There are also a few different versions of his birth depending on the stories. Here are more details as to who Eros was and where he came from:

How Eros is Depicted

The earliest mentions of Eros show him as the son of Gaia and one of the primordial gods. As a primordial god, h was directly involved with how the universe came into being and is part of the Ancient Greek creation story. However, poets who came about later on in Greece’s history show him as being a matchmaker of sorts similar to Cupid in Roman mythology and also give him a more mischievous side. In these later depictions, he is said to have been the son of Aphrodite.

The poet Hesiod, who wrote about the Greek gods and goddesses in the 700’s B.C., mentioned Eros in some of his writings. Here, he depicts Eros as one of the earliest of the gods – a primordial deity who was present for the creation of the universe. In fact, Hesiod said that he was the fourth god to come into being behind Chaos, Gaia, and Tartarus. Parmenides, who wrote in the 400’s B.C., actually lists Eros in his writings as the first of all gods to come into being.

Later on in Ancient Greece, the Orphic and Eleusinian Mysteries list him as an early god, but not a primordial one. Those sources describe him as the son of Nyx, or the night. In this particular origin story written by Aristophanes, Eros was born after Nyx, the black winged creature, laid an egg that eventually birthed Eros. According to this story, Eros then mated and gave birth to the human race.

The birth of eros in this case relates to the fact that Aphrodite had a long and turbulent love affair with the god of war, Ares. Aphrodite was married to Hephaestus, the god of blacksmithing, and it is thought that he knew of the affair and never did anything about it. Aphrodite and Ares had several children together, and Eros, the god of love, was said to be one of them. It is during this time period that Eros developed his mischievous side and was looked at as matchmaker, facilitating love between two people. It was during this time that he was looked at as a protector of homosexual love.

As you can see, Eros had several origin stories associated with him depending on what time period in Ancient Greek history it was. 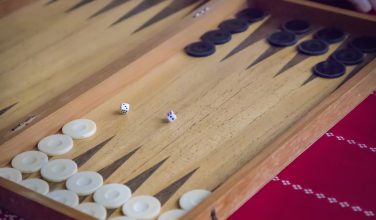