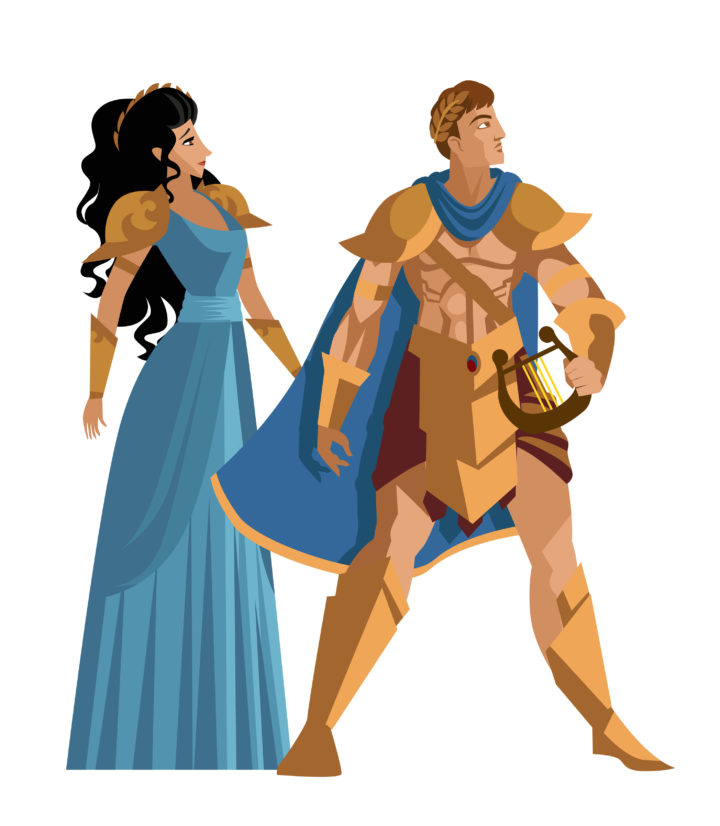 Orpheus was a popular figure in Greek mythology. He is depicted as being a musician, poet, and prophet in the stories that are told about him. Although a mortal, his status as a prophet gave him an important place in many of the tales that involved him. He had a status as being one of the best musicians and poets in all of Ancient Greece. Here’s more information about him:

As was often the case in Greek myth, Orpheus’ birth was the result of divine intervention. But the exact circumstances of his heritage are a bit uncertain due to multiple retellings of the story across generations. While his father has been identified in various sources as anyone from the sun god Apollo to a king of Thrace by the name of Oeagrus, the identity of his mother remains largely consistent through every story. Orpheus was born to a muse, most often Calliope.

By varying accounts, Orpheus was a supernaturally talented musician who learned his skills either from his muse mother or his godly father. In fact, Orpheus was so talented that the very animals and trees were moved by the emotional resonance of his music. And while the story of Orpheus and Eurydice is the most timeless myth associated directly with Orpheus, he was well embedded in Greek myth. His brother was Linos – the doomed teacher of Hercules – and he journeyed with Jason and the Argonauts where he used his skill with the lyre to counteract the hypnotic music of the sirens.

A Journey to the Underworld

The most famous story involving Orpheus involves his beloved Eurydice, who died on her wedding day trying to escape an assault by a satyr. A grief-stricken Orpheus journeyed to the underworld to recover her, where his skills as a musician charmed both the guard dog Cerberus and the ferrymen Charon. Despite all odds, Orpheus earned an audience with Hades, the god of the underworld, who was so moved by the sorrow and talent of Orpheus’ dirge that he made him a deal. Orpheus could return to the land of light, but only if they promised to not look back during their journey. Upon seeing the light of the sun, Orpheus looked back in joy only to have his wife disappear immediately.

The Death of Orpheus

While the tragedy of Orpheus and Eurydice would become the most defining legend relating to the hero in Greek canon, his story would continue beyond her disappearance. Orpheus himself would meet an ignoble end, torn to pieces by the feral and supernatural women known as maenads, but the reasoning behind this death is disputed. Some say that his murder was initiated by the god Dionysus due to Orpheus’ support for rival god Apollo. Regardless of the reason for his death, Orpheus’ disembodied remains were scattered to the sea, even as his head continued to sing.

The myth of Orpheus has managed to capture the imagination of poets, philosophers, and artists in the intervening centuries. These include works of art as varied as Salman Rushdie’s magical realist novel The Ground Beneath Her Feet and the 1959 film Black Orpheus. He was even the inspiration for a number of mystery cults in Ancient Greece. While his story may have ended centuries ago, he still manages to capture the imaginations of creatives throughout the world. 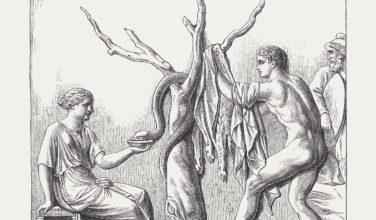