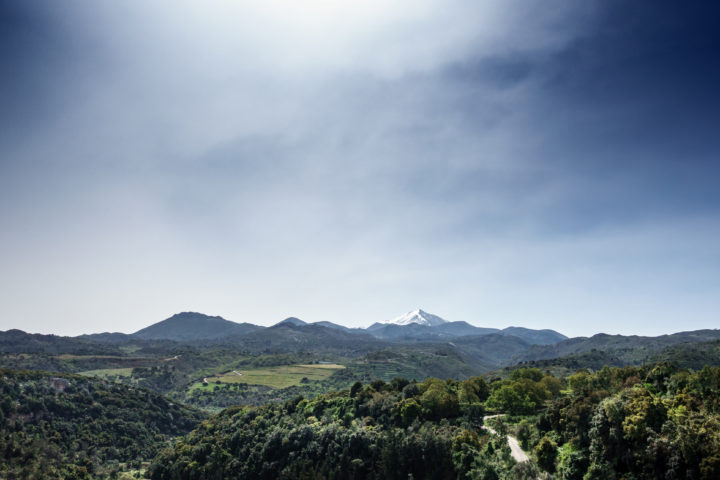 Greek mythology has a longer history than many of us know with most stories focusing on the role of ancient gods, such as Zeus and their exploits. The extent of the ancient Greek mythology includes creation stories regarding how the planet was formed and the importance of the mountains to the gods.

The Ourea of Greek mythology are the offspring of Gaia and came to Earth to occupy the ten mountains that are dotted around the islands of Greece. The nine offspring of the Earth are usually depicted as old men with gray beards sitting at the top of each of the largest mountains in Greece.

Birth of the Ourea

The Ourea of ancient Greek mythology is usually seen as members of the primordial group of Gods who are described as the earliest form of gods in the pantheon of Greek mythology. As an entrant into the history of Greece, the Ourea and other primordial members of Greek history can be difficult to understand for many because they do not tend to interact with human life like those following them in later stories. The primordial group of Gods is linked to the elements that affect life and were said to be reclusive as human civilization spread.

One of the areas of misunderstanding when it comes to the Ourea of Greece is the fact they are named for the mountains they made their homes at the top. After being born, the nine Ourea made their way to the top of the tallest mountains in Greece and gave their names to these hills. The names of the Ourea are Aetna, Athos, Helikon, Kithairon, Nysos, Olympus, Oreos, Parnes, and Tmolus. As time moved on, the Ourea began to change from their earliest depiction as members of the Primordial group of Gods to wise old men sitting at the top of their given mountain.

The importance of Ourea in Greek mythology was important in the early days of civilization. However, as time progressed, the human interaction of the later Gods led to the Ourea being sidelined in favor of their more famous fellow Gods. The Ourea have given their image to the oracles who were positioned at the top of the mountains linked to this group of Primordial Gods. As time progressed in Ancient Greece, the population began to place oracle monuments at the top of each mountain in honor of the Ourea and the perceived wisdom they have developed over their lives.

There is some confusion over the location and lives of the Ourea because there are only nine of this group and ten mountains around Greece. Mount Etna is classed as the peak that has no Ourea linked to it, although it is usually referred to as the location of the workshop of Hephaestus. The volcano of Mount Etna did give rise to many myths linked to Zeus and a nymph who was named after the volcano who was given the task of deciding who would take control of the island of Sicily.

As you can see, the Ourea played a minor role in Greek mythology. They were considered early gods that were linked to the major mountains of Greece.