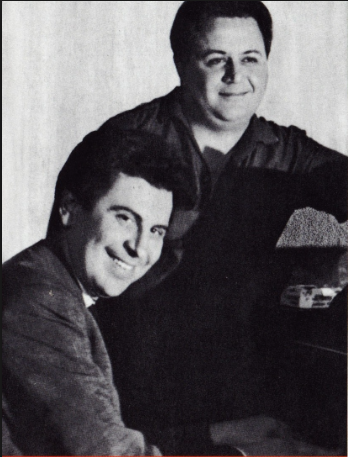 This concert by the Greek Music Ensemble will feature the music of the two most important Greek composers of the 20th century, Manos Hadjidakis and Mikis Theodorakis. The performance will include multimedia, interactive moments where live sound blends with recorded speech, movie clips, and other resources related to the life and work of these two composers.

Both Hadjidakis and Theodorakis are internationally known figures, Hadjidakis partly due to his Oscar for his music in the movie Never on Sunday. The type of music that they have composed belongs to the genre generally called Greek art music of the 20th century. Much of this music uses lyrics that come from the greatest Greek poets of the century, including two Nobel laureates: Odysseus Elytis and Giorgos Seferis.