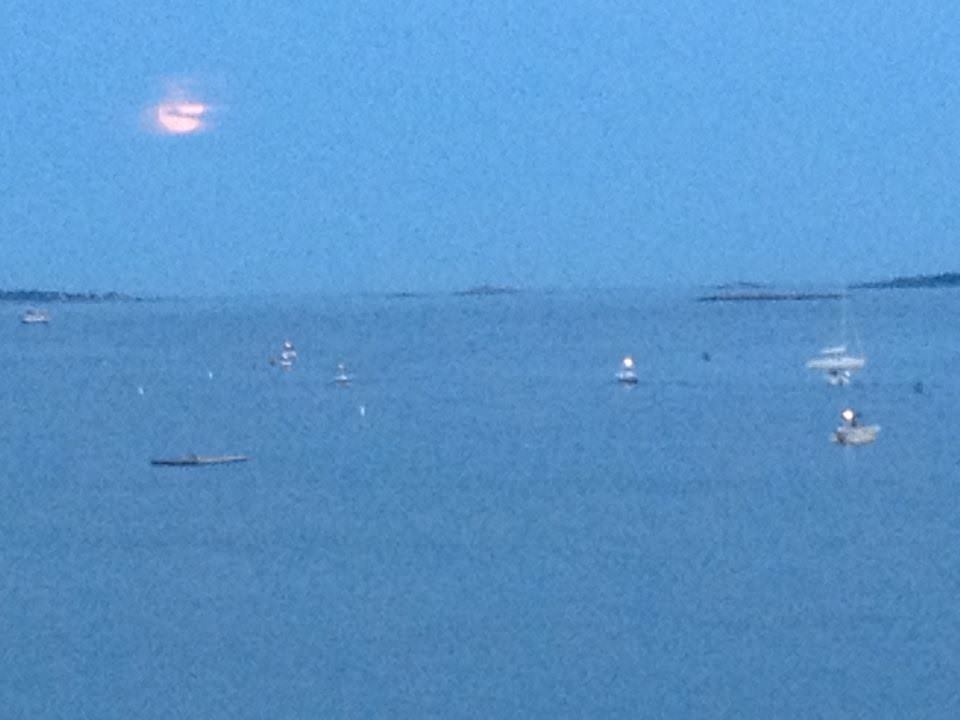 An evening of beautiful Greek music with Oinos and Revma:

The music group OINOS, named after the ancient Greek word for wine, intends to be fun and “light” while encouraging their audiences to sing along and participate.
The motto of the group says it all:
“The more YOU drink, the better WE sound; and as a matter of fact, the more WE drink, the better YOU sound”.
The group was formed in order to play some original music composed by Makis and at the same time perform the “laika” songs of the 50s and 60s; occasionally, they will brake for a joke or poke fun at themselves.
The members of the group are: Makis Emmanouilidis, guitar and vocals, Phil Papadopoulos, bouzouki and vocals, Sandy Theodorou, accordion and vocals, Peter Vorvis, baglama.

So much wine, so little time!