Although this dish is traditionally served on islands like Folegandros for special occasions like Christmas, it can really be prepared all year long. However, it isn’t always made with chicken. Sometimes, the locals prepare it with goat meat, instead. This recipe uses a 4-5 pound chicken, but you can also use a small turkey or turkey breast instead. 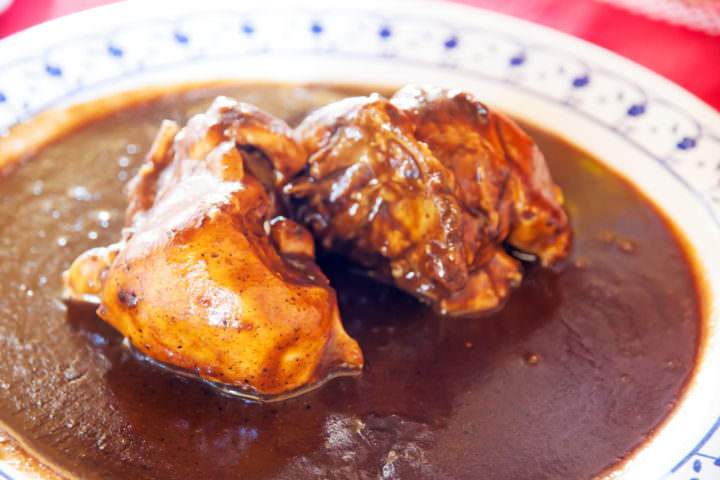 Add the onions back into the Dutch oven and also add the currants or raisins. Set the heat on medium and saute the two together for a few minutes or until the currants begin to crackle. Add 1/2 cup of the wine and stir with a wooden spoon. Remove the pan from the heat. After you do that, add the bread, parsley, salt, and pepper to the Dutch oven and stir with a wooden spoon to mix. Add the egg and toss into the mixture until the egg is well combined.

Stuff the cavity of the chicken with the bread mixture. Close the opening of the cavity shut with kitchen twin or toothpicks.

Wipe the Dutch oven with paper towels. Add the remaining 1/4 cup of the olive oil and butter and return it over medium heat. Cook the chicken, being careful to turn it on all of its sides so that the chicken is evenly browned. This should take a total of twelve minutes. Add the rest of the wine (2 1/2 cups) and turn the chicken on all of its sides to coat it with wine. Add enough water so that 2/3 of the chicken is covered with liquid. Cover the Dutch oven and bring it to a boil. Set the heat to low after it boils and simmer for 30 minutes. After 15 minutes, turn the chicken over.

Uncover the pot and add salt, to taste. Simmer on low, covered, for another 30 minutes, turning it once at the 15-minute point. When done, transfer the chicken to a cutting board. Wait about 10 minutes before cutting the chicken so that you don’t lose all the tasty juices.

Don’t throw away the juices. While the chicken is resting, bring the juices to a boil with the Dutch oven uncovered. Simmer the mixture, stirring constantly, until it thickens. Use this as a sauce for the chicken once you serve it. 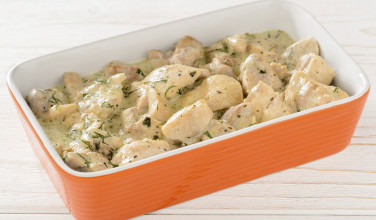 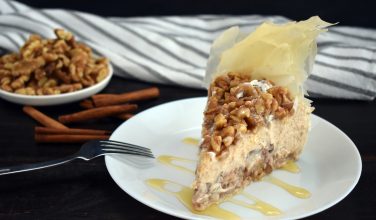 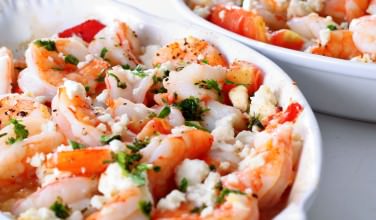 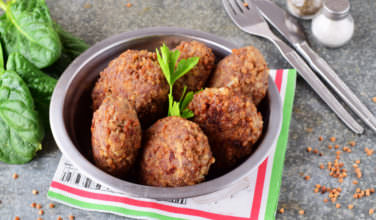