Written by GreekBoston.com in Greek New Year Traditions Comments Off on Why Greeks Set an Extra Place Setting at New Year’s 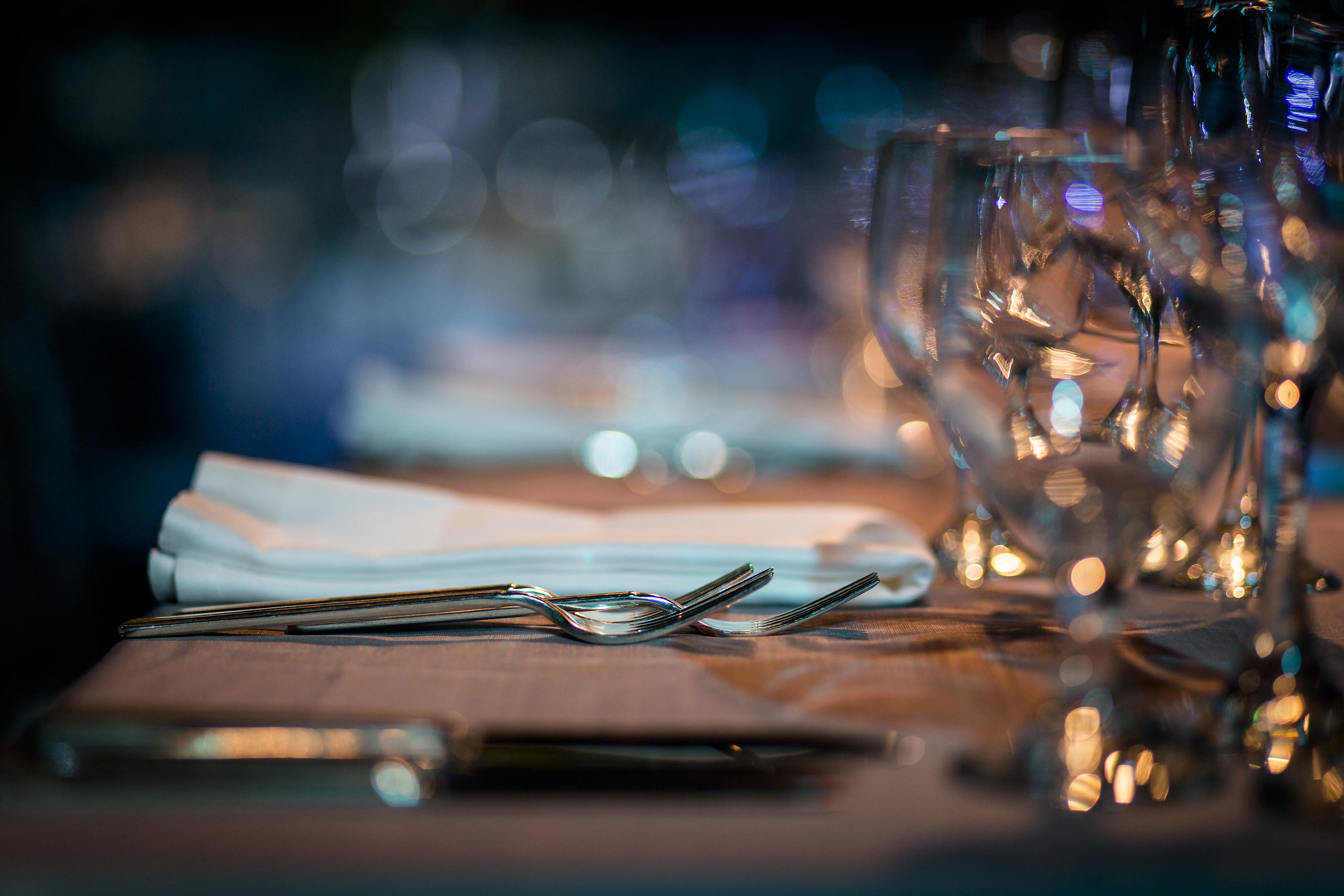 There’s no doubt that the meal eaten on New Year’s Day is an important one in Greece. In some households, this is a chance to enjoy some of the special dishes associated with New Year’s, such as vasilopita. During the meal, however, the Greeks also have an intriguing practice – they set an empty place at the table. While this make look strange at first, there is actually a good explanation. Here’s a look as to why households all over Greece set an extra place at the New Year’s table:

As mentioned above, Greek families and friends get together and sit down to enjoy a delicious meal filled with all their favorite treats and celebration foods. In some cases, Greek homes can get fairly crowded as family and friends join together in order to celebrate the coming of the New Year. However, no matter how many people there are sitting around the table, there is somehow always an extra, empty place for one other person. Who is the missing guest?

Actually, no one is missing. Guests who are not familiar with the legend of Saint Basil may inadvertently try to take that extra place at the table only to be jocosely told to sit somewhere else. It so happens that January 1st is Saint Basil’s Day, and thus it is considered good fortune among Greek families to invite him to the feast on the eve of his special day; however, there is another and more important reason behind this tradition.

Like Santa Claus, Saint Basil is in charge of bringing gifts to children during Christmas. Similar to the tradition of leaving milk and cookies for Santa Claus as he makes his down the chimney, Greek parents tell their children that the extra place at the table is for Saint Basil, who must be running late due to all the toys and cool presents he must deliver.

Legend of Agios Vasilios or Saint Basil the Great

It so happens that Agios Vasilios, also known as Saint Basil the Great or Basil of Caesarea, who was the Bishop of Greece in the Second Century, was fortunate enough to be born into a wealthy family. Legend tells us that Saint Basil’s Christian upbringing prompted him to distribute his January 1st birthday presents to poor children. Although Saint Basil is a more prominent figure in the Eastern Orthodox Church, he is also celebrated by the Roman Catholic Church in the Mediterranean.

So why set a place for this particular saint? Overall, the gesture is meant to welcome him and his benevolence into their homes. Not only that, but it is also looked at as a way to thank him for all he has done for the poor and unfortunate. In Greece, there’s no better way to thank someone than to offer them a meal! 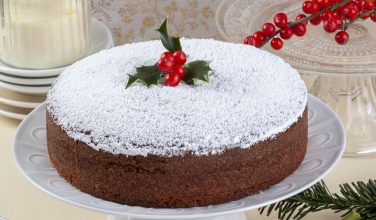