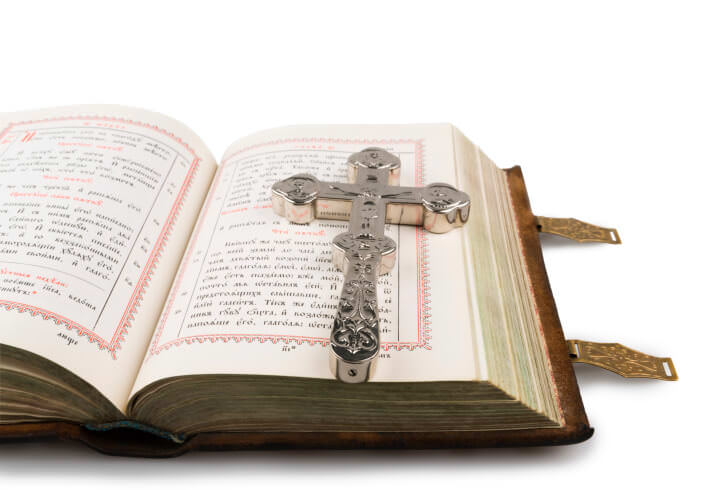 Saint Nektarios of Aegina is one of the most celebrated saints of the Greek Orthodox Church. In his years of service to the church, Saint Nektarios earned the love of Christians everywhere for his tireless dedication to the faith. Upon his death, Saint Nektarios further earned the reputation of a holy person and miracle worker, with many of the faithful attributing miraculous occurrences to his intervention. Here is more information about him:

Saint Nektarios was born as Anastasios Kephalas on October 1, 1846 in the town Selymbria, which is now a district of Istanbul. Although Nektarios’s family struggled with poverty, the future saint’s parents made sure that their son was well-educated and devout. At age 14, Nektarios left Selymbria for Istanbul, where he continued his education and supported himself as an assistant at a tobacco shop. Throughout all his years in Istanbul, Nektarios kept his commitments to his faith by regularly attending church services and studying the Bible. When he was 20 years old, Nektarios relocated to the island of Chios and served the community as a teacher.

Saint Nektarios and the Church

Longing for the monastic life, Nektarios became a monk at the Monastery of Nea Moni in 1875. Three years later, Nektarios was ordained a deacon and chose the name Nektarios for his religious life. With the encouragement of his mentors at Nea Moni, Nektarios studied theology at the University of Athens, graduating in 1885. As a student, Nektarios published several of his papers and Bible commentaries and impressed his professors with his strong grasp of the faith.

Having completed his education, Nektarios next served a priest at the Church of Saint Nicholas in Cairo, Egypt. Due to his zeal and love for his congregation, Nektarios was made a metropolitan bishop in 1889. Despite Nektarios’s intense piety and stirring orations on his faith, he only served as bishop for one year. Nektarios’s fame led many of his superiors to spread rumors that he planned to dethrone Patriarch Sophronius. Fearing this possibility, the patriarch suspended Nektarios, who returned to Athens.

Despite the unjust suspension, Nektarios’s fervor remained insurmountable. Nektarios continued to serve in the church as a preacher and as director of the Rizarios Ecclesiastical School. In these positions, Nektarios wrote extensively on the Eastern Orthodox faith and taught a new generation of priests. In 1904, at the behest of several nuns, Nektarios established the Holy Trinity Monastery on the island of Aegina.

Death and Veneration of Saint Nektarios

Saint Nektarios spent the last 12 years of his life as a monk at Holy Trinity Monastery, having died in 1920 from prostate cancer. In the years following his death, many miracles were attributed to Nektarios, including unexplained healings. In 1953, Nektarios was disinterred and his relics stored in a miter on Aegina. In 1961, Nektarios was officially declared a saint by the Eastern Orthodox Church. As time goes on, more and more miracles have been attributed to Saint Nektarios, whose feast day is celebrated on November 9.

Thelife of Saint Nektarios of Aegina was one of a strong commitment to faith and hard work. Despite growing up in poverty and facing an unfair suspension from his church duties, Saint Nektarios persevered and continued serving the faithful. In death, Saint Nektarios is now revered as a holy person and worker of miraculous deeds. 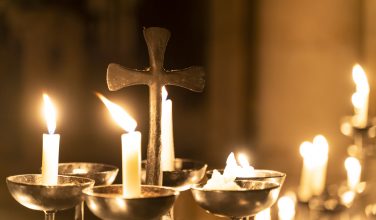