Visit the Drogarati Cave in Kefalonia

Home > About Kefalonia… > Visit the Drogarati…

Written by GreekBoston.com in About Kefalonia Island, Greece, Greek Travel Guide Comments Off on Visit the Drogarati Cave in Kefalonia 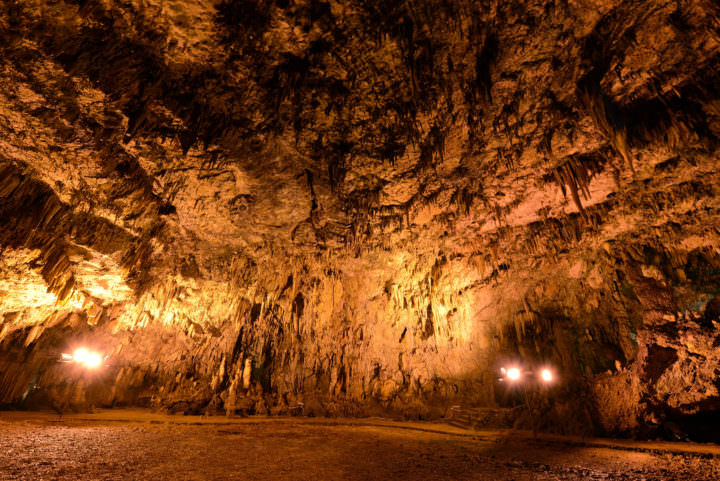 Kefalonia is an enchanting island. Rich with vegetation and sunshine, it is a place with enough nooks and crannies to help you get lost. Since the island is so big, it is possible to craft the ideal vacation. Whether you want to eat a great meal, sit at a beach, or explore the countryside, you can do it all on this island. For those who love natural beauty, it is also possible to visit beautiful places such as Drogarati Cave. Here’s more information:

It is possible to get to the island either by taking a flight into the regional airport on the island or taking a ferry. The airport is located in the region known as Svoronata on the island and regularly gets flights coming in from Athens and elsewhere in Europe. Ferries regularly come to the island as well from major ports throughout Greece. You can also take a flight from Thessaloniki, and this is a good bet because the flight from that city to Kefalonia is only an hour long. Once you get to Kefalonia, you can make your way to the cave, which is located in a village called Sami.

Like many things in Greece, the Drogarati Cave has ancient roots. It is predicted that the cave itself is about 150 million years old. However, it wasn’t until around three hundred years ago that the cave itself was actually discovered. Like many places in Greece, Kefalonia is known for having some earthquakes. There was one that took place three hundred years ago, and this particular one exposed the mouth of the cave. The cave was officially opened to the public in 1963. Researchers have consistently been fascinated with this cave and they believe that there are portions of it that we don’t know of. They believe that parts of the cave may lead to the sea.

One of the things that makes the cave worth visiting is how interesting it looks inside. Inside the cave there are unique stalactite and stalagmite formations to observe. It’s about 60 meters deep, too, so when you’re in the cave you have the impression that you’re deep into the earth. The cave itself is also incredibly humid and stays at a consistently high temperature, so it is important to be sure to follow all the safety rules when you visit.

Once you arrive at the cave, you will notice that there are two distinct parts. Only a portion of it is open for tourists, likely because of the extreme temperatures in the rest of the cave. The part that you will be able to visit has a long corridor that leads to an area known as the Royal Balcony. Although you aren’t able to view the cave in its entirety, you will be able to see enough to give you an idea of what it is really like.

While visiting the island of Kefalonia, you won’t want to miss the change to visit Drogarati Caves. 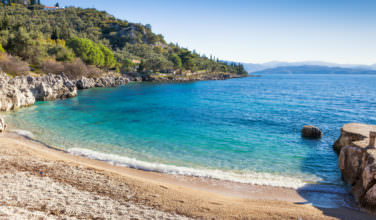 Spend the Day at Nissaki Beach in Corfu 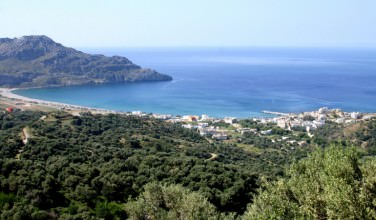 Check Out The Amazing Beaches In Plakias, Crete 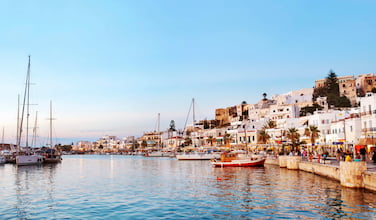 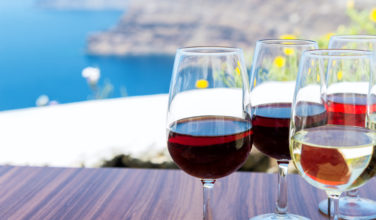