Home > About Kythira, Greece > Monasteries to Visit In Kythira

Written by GreekBoston.com in About Kythira, Greece, Greek Travel Guide Comments Off on Monasteries to Visit In Kythira 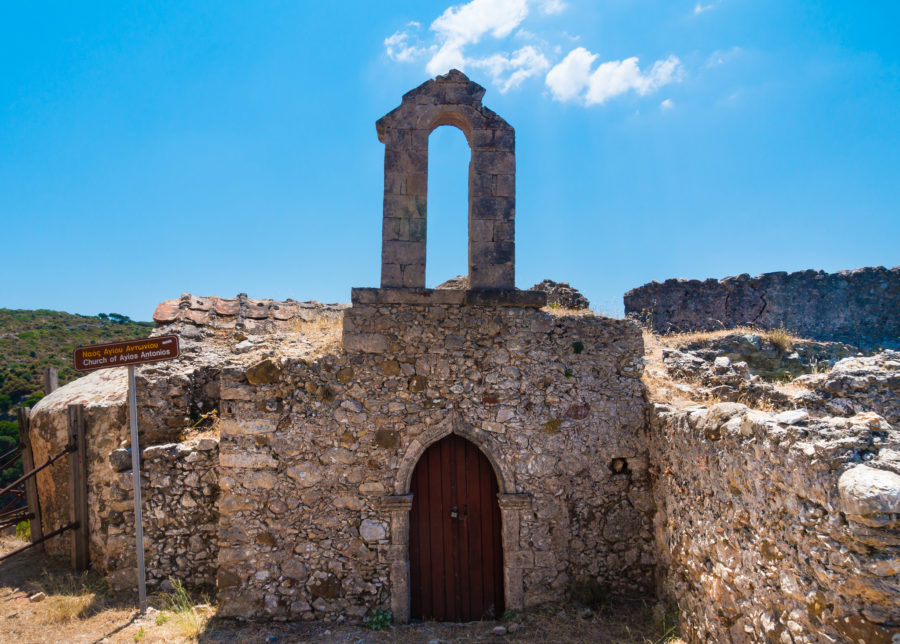 Kythira is a religious island that is home to historic monasteries and churches that are scattered around. The Greek island is found on the southern side of the Peloponnese. While it is part of the Ionian Islands, it lies a distance from the rest making it somewhat secluded.

You will not be disappointed by the choice of monasteries to visit when you’re in Kythira. The history, beauty, and surrounding landscape are sure to enthrall you.

Located in the village of Myrtidion, the Monastery of Panagia Myrtidiotsissa is the most important, and the largest, on the island of Kythira. The monastery was founded to honor the icon og the Panayia Myrtidiotsissa, which was found at the current location of the monastery in 1446 by a shepherd. The icon depicts the Virgin Mary holding the Christ child. The icon itself is quite unusual as the faces of mother and child are both black. The monastery is found in a green valley near the southwestern coast of the island.

The Monastery of Agia Moni was built in 1840 and is dedicated to the Virgin Mary. The church was built on top of one of the highest hills and offers an amazing view of the harbor of Diakofti as well as Myrtoo Sea and the entire island of Kythira. The icon of Agia Moni was found in 1767 with an inscription that read “the only hope of ever.” In 180 Theodoros Kolokotronis took refuge in the monastery and vowed that after the liberation of Greece he would build a temple. He did just that, helping in the restoration and expansion of the church. There is a statue of Kolokotronis at the start of the road leading to the monastery.

The monastery of Agia Elese is located in the southern part of the island at the area’s highest point, which offers a view of much of the island and Melidoni Beach. This monastery was built on the site where Agia Elesa was tortured and killed by her father who did not accept her Christian faith and the fact that she wanted to become a nun. She was killed in 375 AD. In 1871, a single-nave church was built, followed by the three-story bell tower and cells on the northwest side.

Panagia Kakopetriotissa is an old abbey that would founded in the 15th century. A member of a noble Venetian family by the name of Maria Venieri fell in love with a Venetian office and they were engaged. He went to war and after a long period, Maria thought he had forsaken her and she became a nun. After the war, he returned and attempted to win her back, but was not successful. Maria let a white dove free and it landed at the rock of Kakopetrio and that is where the small abbey was built. Maria is buried in the yard of the church.

With almost 300 monasteries, churches, and temples found on the island of Kythira, you will find something that is perfect for you. 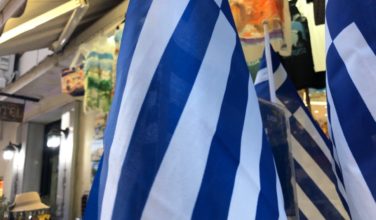 Where to Shop on Mykonos Island 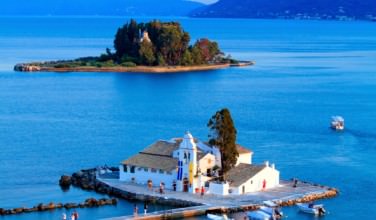 What to Do When Visiting the Island of Corfu 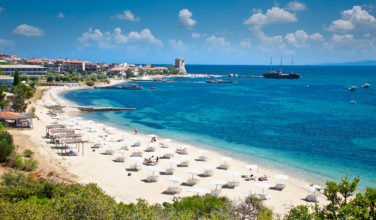 Beaches to Enjoy in Athos, Greece 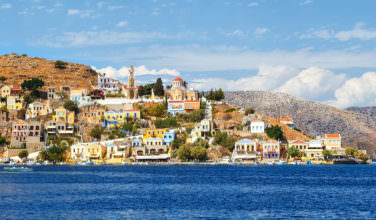