Home > About Thessaloniki,… > Visit the Ladadika…

Written by GreekBoston.com in About Thessaloniki, Greece, Greek Travel Guide Comments Off on Visit the Ladadika District in Thessaloniki Greece 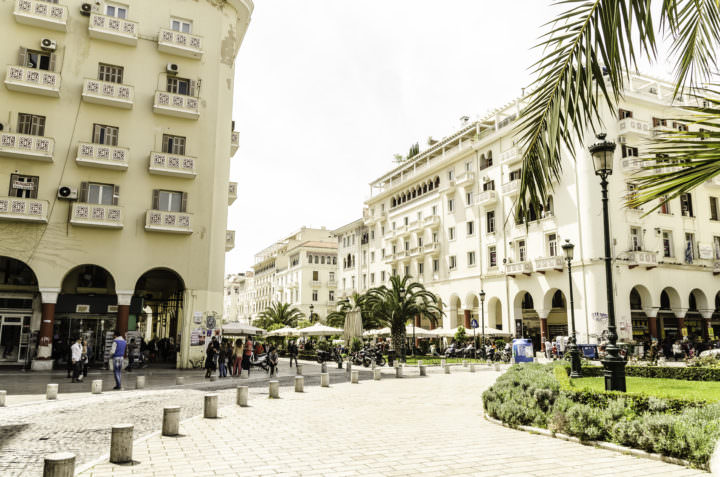 One of the largest cities in Greece, Thessaloniki is known as much for its youthful enthusiasm as it is its rich history and traditions. As part of Greece’s state of Macedonia, the home of Alexander the Great, Thessaloniki is one of those cities that people flock to in order to get in touch with Greece’s roots. However, the city is known for much more than that. Places like the Ladadika District are just as worthy of a visit as some of the historical sites in the city. Here’s more information about visiting the Ladadika District in Thessaloniki, Greece:

Before you can explore the Ladadika District, you first need to arrive at Santorini. There are several ways you can do this. First, you can take a flight for the Athens Airport to the airport in Thessaloniki. However, you could also opt to drive here or take public transportation from anywhere in Greece. To put things into perspective, it is is just over a five hour drive from the city of Athens, as long as you don’t hit traffic. This means that if you rent a car in the Athens Airport, you’ll want to plan your time accordingly when driving to Thessaloniki or even plan to make some stops along the way so that you can see more of Greece. It is only a one-hour flight from the Athens Airport to the Thessaloniki Airport. You can also take a ferry to Thessaloniki from some places in Greece since Thessaloniki is also one of Greece’s larger ports.

Information About the Ladadika District

The Ladadika District in Thessaloniki is worth a visit because it is an attractive section of the city filled with plenty of restaurants, boutiques, and cafes. It is perfect for meandering and you can easily get lost here browsing in all the stores, eating the perfect Greek meal, and also soak up the rich history and culture. Ladadika is located near the main port of the city and as a result, there is a healthy bustle of activity that flows in and out on a daily basis, not just during peak tourist season. You’re just as likely to see locals wandering the streets and sitting in the cafes and restaurants as you are to see tourists. There are also other bits of history that may interest you about Ladadika. At one time, it was home to a large population of Greek Jews. Shortly before World War I it turned into a “red light” district, but that didn’t last and the area is filled with shops and restaurants now.

Whether you wander here to take in the culture, learn about its history, or simply just enjoy a beautiful day walking the streets, you’ll want to allow yourself plenty of time to enjoy it here. Currently, it’s main claim to fame is that it is considered a hub of entertainment in Thessaloniki. This is where many of the bars and nightclubs are located. If this is something you will enjoy, you’ll want to wander here to enjoy the nightlife. 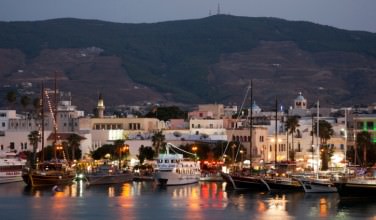 The Best Nightlife In Kos Can Be Found In Kardamena 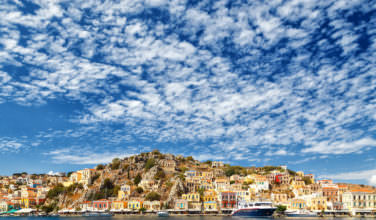 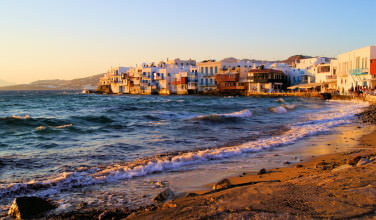 About Peter the Pelican: Mascot of Mykonos Island 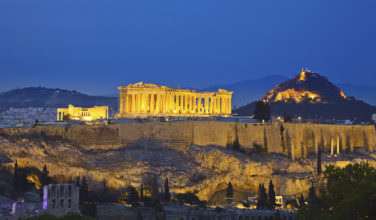 What to Do When Visiting Athens, Greece