The Legend of the Original Greek Marathon

Home > About Agistri, Gree… > The Legend of the…

Written by GreekBoston.com in About Agistri, Greece, About Marathon, Greece, Greek Travel Guide Comments Off on The Legend of the Original Greek Marathon 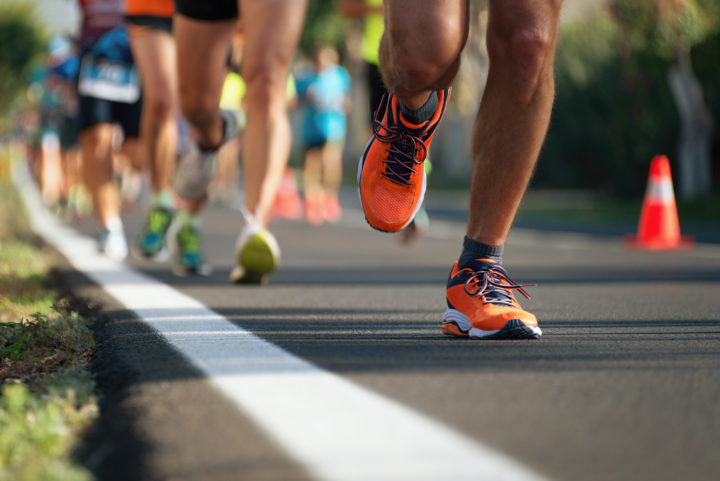 The idea of the “marathon” comes from the mythical run of Pheidippides from Marathon to Athens. Pheidippides was a professional messenger and in 490 BC supposedly brought a message from the plains of Marathon, where the Greek Army had just won a crucial battle against the invading Persian Army of General Datis, to Athens. The story goes that he proclaimed, “Rejoice, we are victorious” (perhaps making a reference to Nike, the Greek goddess of victory and where the athletic gear company gets its name) and subsequently dropped dead. This legend was immortalized a poem by Robert Browning.

Unforeseeing one! Yes, he fought on the Marathon day:
So, when Persia was dust, all cried “To Akropolis!
Run, Pheidippides, one race more! the meed is thy due!
‘Athens is saved, thank Pan,’ go shout!” He flung down his shield,
Ran like fire once more: and the space ‘twixt the Fennel-field
And Athens was stubble again, a field which a fire runs through,
Till in he broke: “Rejoice, we conquer!” Like wine thro’ clay,
Joy in his blood bursting his heart, he died–the bliss!

The Battle of Marathon was a critical victory in the Greco-Persian wars, showing the Greeks that the Persians could be beaten, despite their numbers and military prowess, and the Battle of Marathon is often seen as a pivotal moment in European history. Had the Greeks lost the Western World, as we know it could have been conquered by Persia and how different our modern world would be!

When the modern Olympic games were inaugurated in 1896 in Greece , the first Olympic Marathon commemorated this mythical run with a 24.85 mile race from Marathon Bridge to the Olympic stadium in Athens.

At the 1908 Olympic Games in London, the marathon distance was changed to 26.2 miles to cover the ground from Windsor Castle to White City stadium, with the extra miles added on so the race could finish in front of royal family’s viewing box. For several Olympics the “official” length of a marathon danced around, a mile or two was added or lost, but in 1924, at the Paris Olympics, the 26.2-mile distance was established as the official marathon distance.

Annually, more than 500 marathons are organized worldwide. Arguably one of the most famous in the world is held right here in Boston. As the oldest marathon in the United States, and one of the top 10 marathons in the world, the first Boston Marathon was held on April 19, 1897, and covered 24.5 miles from Metcalf’s Mill in Ashland to the Irvington Oval in Boston. In 1924, the course was lengthened to 26 miles, 385 yards to conform to the Olympic standard, and the starting line was moved west from Ashland to Hopkinton.

The Boston Marathon attracts 500,000 spectators each year, making it New England’s most widely viewed sporting event. The Centennial Boston Marathon in 1996 established a record as the world’s largest marathon with 38,708 entrants, 36,748 starters, and 35,868 finishers.  For more information about the Boston Marathon, please visit here.

Romantic Experiences to Have in Epirus, Greece 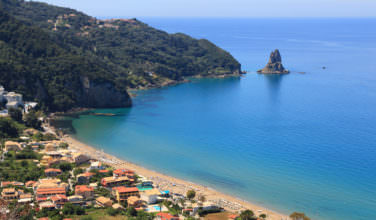 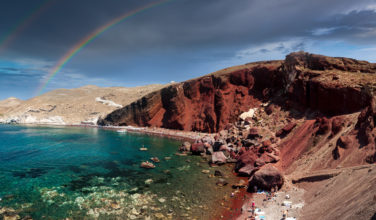 Ways to Experience the Beautiful Scenery on Santorini 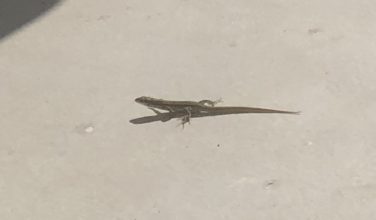 While Visiting Greece You May See Little Lizards