Visit the Odeon of Herodes Atticus

Home > About Athens, Greece > Visit the Odeon of Herodes Atticus

Written by GreekBoston.com in About Athens, Greece, Greek Travel Guide Comments Off on Visit the Odeon of Herodes Atticus 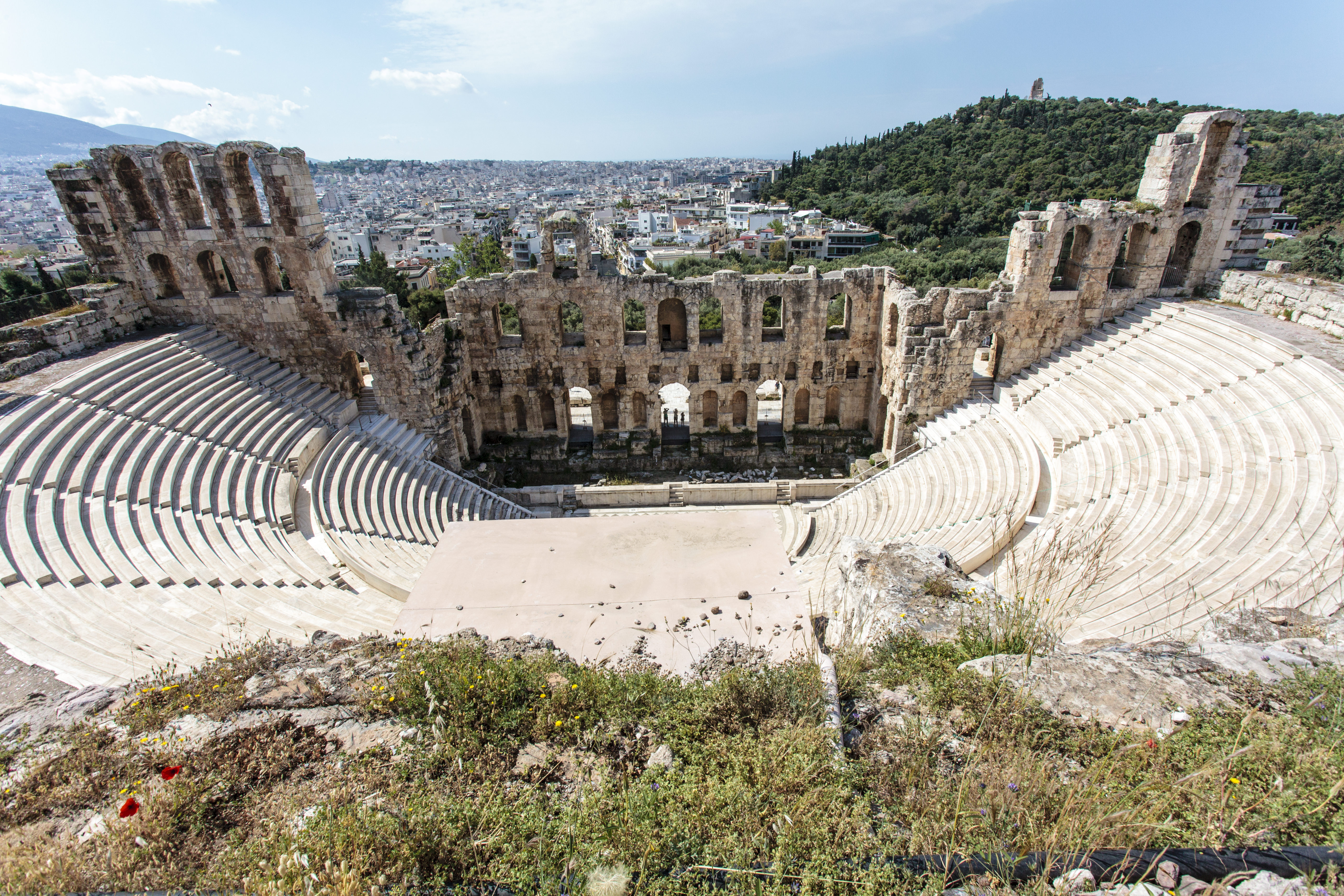 Information About the the Odeon of Herodes Atticus

The Odeon of Herodes Atticus is one of the oldest theaters in Greece that is still able to house a performance. It was built in 161 A.D. by the Athenian Magnate, Herodes Atticus, who was a Greek aristocrat who served as a Roman senator. The theater itself was built nestled in between two hills and is fairly typical of a Roman-style construction, especially because of its columns. The theater itself holds 5000 people and was restored in the 1950’s so that it could have performances held here once again. It reopened in 1955 in time for that year’s Athens and Epidaurus Festival.

What to Do at the Odeon of Herodes Atticus

While in Athens, you won’t want to miss the chance to visit this attraction. Since it is in close proximity of other attractions, such as the Acropolis Museum, the Plaka neighborhood of Athens, and the Parthenon, you could easily visit this while touring the area. However, if you really want to get a feel for what this attraction is like, your best bet is to attend a show. In particular, the theater is usually part of the Athens and Epidaurus Festival each year, plus there are performances set at other times. If you are motivated to attend a performance, it is a good idea to secure tickets before you arrive in Greece. Otherwise, try asking at your hotel for advice on how to buy tickets for a show here.

Theater was invented by the Ancient Greeks so if you are interested in Ancient Greek history, or in knowing how the Greeks have contributed to our modern society, this theater is absolutely worth a visit, even if you are unable to attend a performance. It is also an interesting example of a well built theater that has outstanding acoustics that can rival even our modern theaters of today. People who visit here say that the theater is beautiful and so is the surrounding area, and that it is even worth a visit if you are unable to attend a performance. Not that it is near the Acropolis Museum so you can easily visit both on the same day. The two sites are only a seven minute walk from one another. 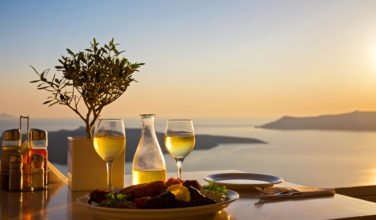 The Most Romantic Islands in Greece 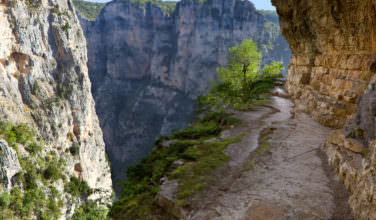 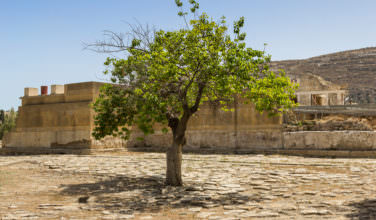 Visit the Minoan Palaces on Crete 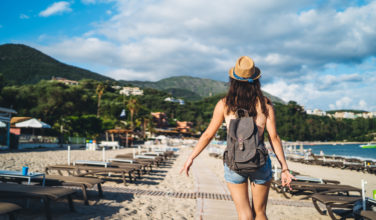