Home > About Crete Greece > Overview of the Battle of Crete

Written by GreekBoston.com in About Crete Greece, Greek Travel Guide Comments Off on Overview of the Battle of Crete 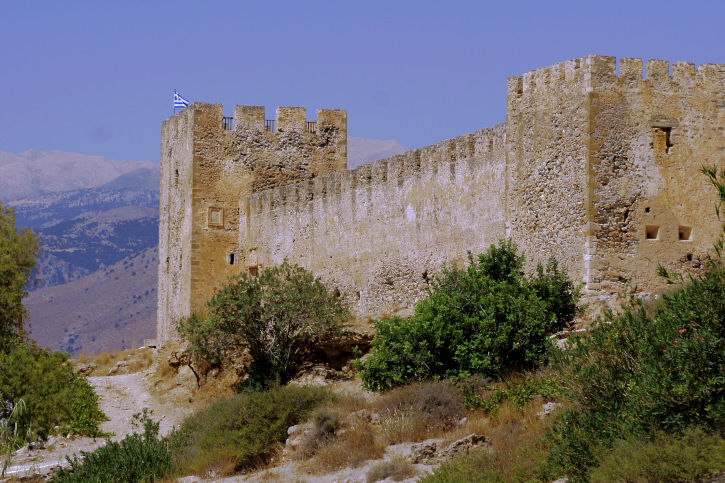 Crete is an island defined by its hardy landscape and a population filled with resilient people to go along with it. Large mountains loom over the ocean. The hot, arid weather poses challenges for foreigners from the north that aren’t accustomed to such a dry heat in the direct sun. However, the islanders are accustomed to this heat and have lived with it for centuries.

Not only that, but they know their landscape inside and out. The German attack in WWII was not the first time over the course of history where Crete was invaded. The people have a long history of defending their homes and families. Also, they know how to use the land to shape their livelihood and have been doing so for centuries.

These are all things that factored into the Battle of Crete during World War II.

Why did the Germans attack Crete?

So, why did the Germans attack Crete? Aside from the fact that the Nazis wanted to gain control over most of Europe, taking over Crete would give the Nazis what they thought to be a significant strategic advantage. They were primarily interested in taking over the Maleme airfield so that they could not only defeat Crete from the air but also launch further attacks to other locations.

What are the details of the battle?

The Germans launched their airborne attack against Crete on May 20, 1941. The people of Crete and the Allied Troops caused the Germans some heavy casualties, which led them to believe they could defeat the Nazis. The next day, however, Maleme Airfield fell which gave Germany even greater control over the air. Ten days later, Crete succumbed to the Nazis. However, they did suffer a lot of casualties and Hitler eventually forbade fully airborne operations for the duration of the war.

Why was the battle so important?

There were several things going on during this battle. For starters, Crete held on a lot longer than the Germans expected and depleted some of their resources. Because this wasn’t a quick battle, many historians believe that it was a factor in causing the Germans to invade Russia in the winter, which ultimately helped them lose the war.

It was also an important battle for other reasons. Firstly, this battle was also significant because it was an almost fully airborne attack and is listed as one of the first in history. Secondly, it was the first time the Allies were able to use their knowledge of the German code, Enigma. Finally, the Germans were able to utilize paratroopers with good results, which inspired the Allies to begin doing so, as well.

Though Crete officially surrendered to the Germans on June 1, 1941, around 5000 troops remained on the island during the German occupation. They scattered and used the landscape to their advantage. Their goal was to harass the German soldiers, let them know they weren’t wanted, and eventually convince them to leave.

Though this battle only spanned a ten-day period, it did have an important place in WWII history. 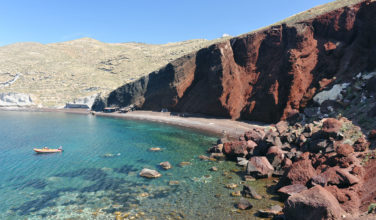 Lounge on These Family Friendly Beaches in Santorini 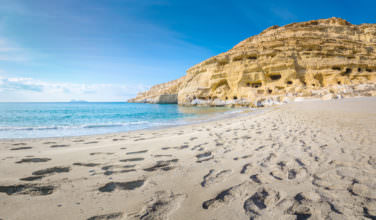 Matala, Crete is Known for Its Stunning Scenery 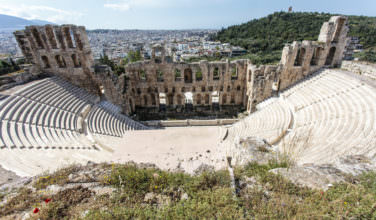 Visit the Odeon of Herodes Atticus