The Temple of Poseidon at Cape Sounion

Home > About Athens, Greece > The Temple of Poseidon at Cape Sounion

Written by GreekBoston.com in About Athens, Greece, Greek Travel Guide Comments Off on The Temple of Poseidon at Cape Sounion 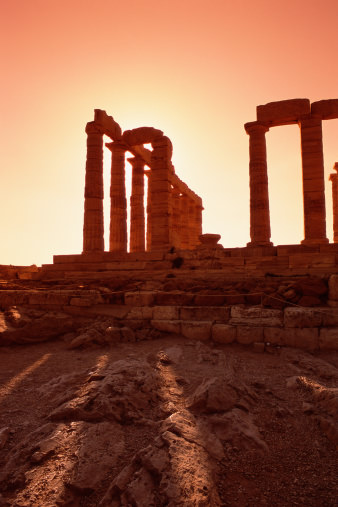 The Temple of Poseidon at Cape Sounion is one of the most stunning sights in all of Greece. Cape Sounion is surrounded by the Aegean Sea and according to legend, the spot where Aegeus, king of Athens leapt to his death off of a cliff when he thought that his son, Theseus, had been killed in his contest with the Minotaur monster.

Cape Sounion is an ideal location for the worship of Poseidon, the powerful god of the sea according to classical Greek mythology. Poseidon ranked second in power after Zeus. The temple is a marble shrine that was built in the 5th century BC at the same time as the Parthenon. It is uniquely designed to combat the effects of sea-spray erosion. The columns were cut with only 16 flutings instead of the usual 20, thus reducing the surface area exposed to the elements. The temple is located 70km south of Athens and stands on a craggy spur that plunges 65m down to the sea. It was built by Iktinos, the architect of the Temple of Hephaestus in Athens’ Ancient Agora. Local marble, taken from quarries at nearby Agrileza was used for the temple’s 34 slender Doric columns. 16 remain today. The present temple stands on the site of older ruins.

The views both of and from The Temple of Poseidon are equally impressive. The gleaming white of the temple can be viewed from long distances and out at sea. It comforted sailors in ancient times, telling them that they were close to home when they saw that first glimpse of white. Visitors to the temple can see Kea, Kythnos, and Serifos to the southeast and Aegina and the Peloponnese to the west on a clear day. The site is a popular day-excursion for tourists from Athens. Visitors are urged to visit the ruins early in the morning to avoid crowds or at sunset, just before it closes, to enjoy spectacular and unforgettable views over the Aegean Sea.

British poet Lord Byron fell under the spell of The Temple of Poseidon in 1810. He composed poetry in its honor and carved his name on one of the columns. In doing so he set an unfortunate precedent of vandalism, as many not-so famous people that have come since have also left their signature on the columns.

The site also contains remains of a propylaeum, a fortified tower, and to the northeast, a 6th century temple to Athena. An Ionic frieze, made from 13 slabs of Parian marble is located on the east side of the temple’s main approach path.

Cape Sounion is one of the most expensive areas in Greece and has become an upscale summer home location for Athenians. Construction thrived between the 1960’s and 1970’s. Many choose to visit just for the day and take the bus from Athens. The buses run both inland and scenic coastal routes out to Cape Sounion from Athens. There are plenty of tavernas to enjoy just below the site of the temple. 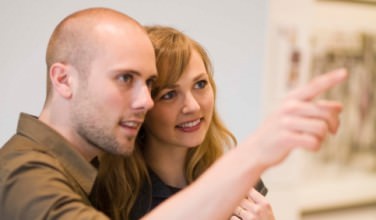 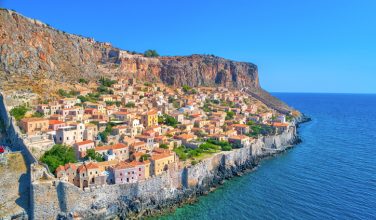 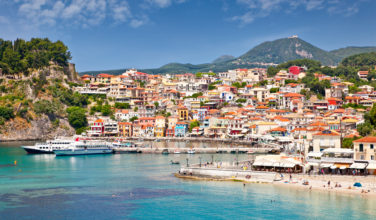 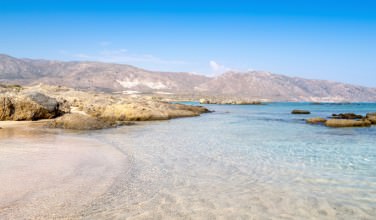 Stalis In Crete Is a Great Place To Come and Relax