Communion During a Greek Orthodox Christening

Written by GreekBoston.com in Greek Christening Traditions Comments Off on Communion During a Greek Orthodox Christening

If you’ve ever been to a Greek Orthodox Christening, you may notice that directly after the ceremony is over, the newly baptized Christian receives Holy Communion. For many, this can be a little confusing because it isn’t actually part of the baptism itself.

However, Holy Communion does happen nearly every time. Why is this? What follows is some information that will hopefully give clarity as to why it occurs. 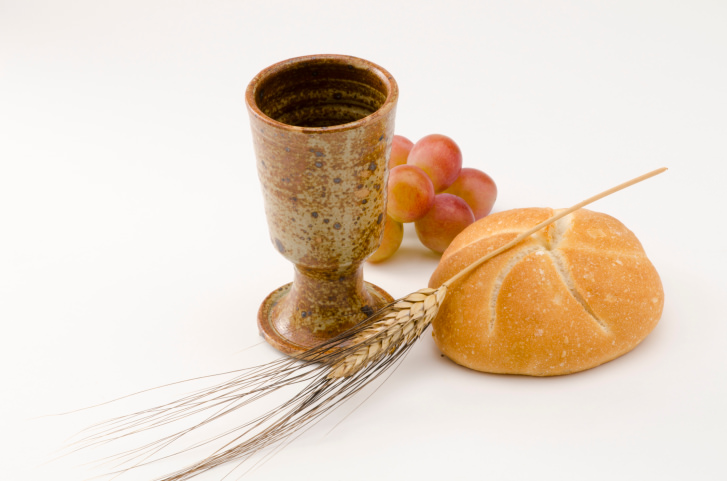 In the early days of the Greek Orthodox Church, the Baptism would take place during the regular Divine Liturgy service just before communion. Converts would attend classes and learn about Christianity as a group. Once they were ready, they would all get baptized together. Since communion followed their Christening, they would all receive communion together as a group.

Today’s practice of administering Holy Communion directly after the Christening service is reminiscent of that. The Christening ceremony is now separated from the Divine Liturgy. However, the tradition of receiving communion afterwards still remains.

Participate in another Sacrament

Taking Holy Communion right after the Christening gives new Christians a chance to participate in this sacrament for the first time in front of their friends and family. As an Orthodox Christian, it is important to participate in the Sacraments on a regular basis because they help us build our relationship with Him. Note that the Sacraments of Baptism and Chrismation are only done once during the life of a Christian. Holy Communion can be received often.

You may have heard that it is the tradition for the newly baptized Christian to participate in Holy Communion three times while someone holds the large candle from the Christening ceremony. Both the parents and Godparents usually accompany the infant to communion during this event. This is one of these traditions that is entirely optional. However, it is in place because it helps encourage the entire family to participate in church life.

Start Your Christian Walk Right Away

Being a faithful Christian takes work and includes scripture reading, church attendance, and constant prayer. Eucharist is also a big part of this. Orthodox Christians look at Communion as “the sacrament of sacraments” and is considered the center of our Christian lives. The word, “Eucharist” means “Thanksgiving” and helps remind us of all God has done for us all.

Since it takes place at every Divine Liturgy service, there is an opportunity to take communion at least once a week. Christians are encouraged to take communion as often as they are able. Participating in Holy Communion directly after getting baptized is an excellent way to begin having a relationship with God.

As you can see, taking communion is not actually a part of the Christening. However, the priest will often administer it right after the Baptism. Mostly, it is part of a tradition that began in the early days of the church. Even though the Christening is usually separated from the Divine Liturgy service, most still receive communion after their Baptism. 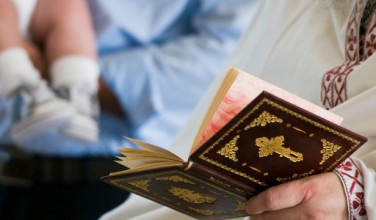 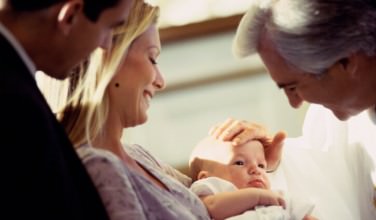 How to Plan a Greek Baptism 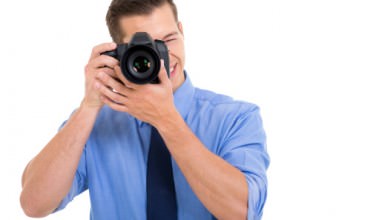 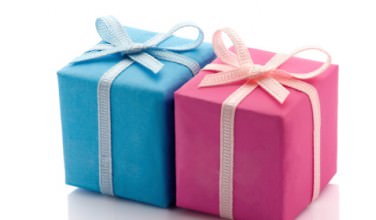