Written by GreekBoston.com in Greek Cooking Comments Off on Organic Farming in Authentic Greek Cuisine 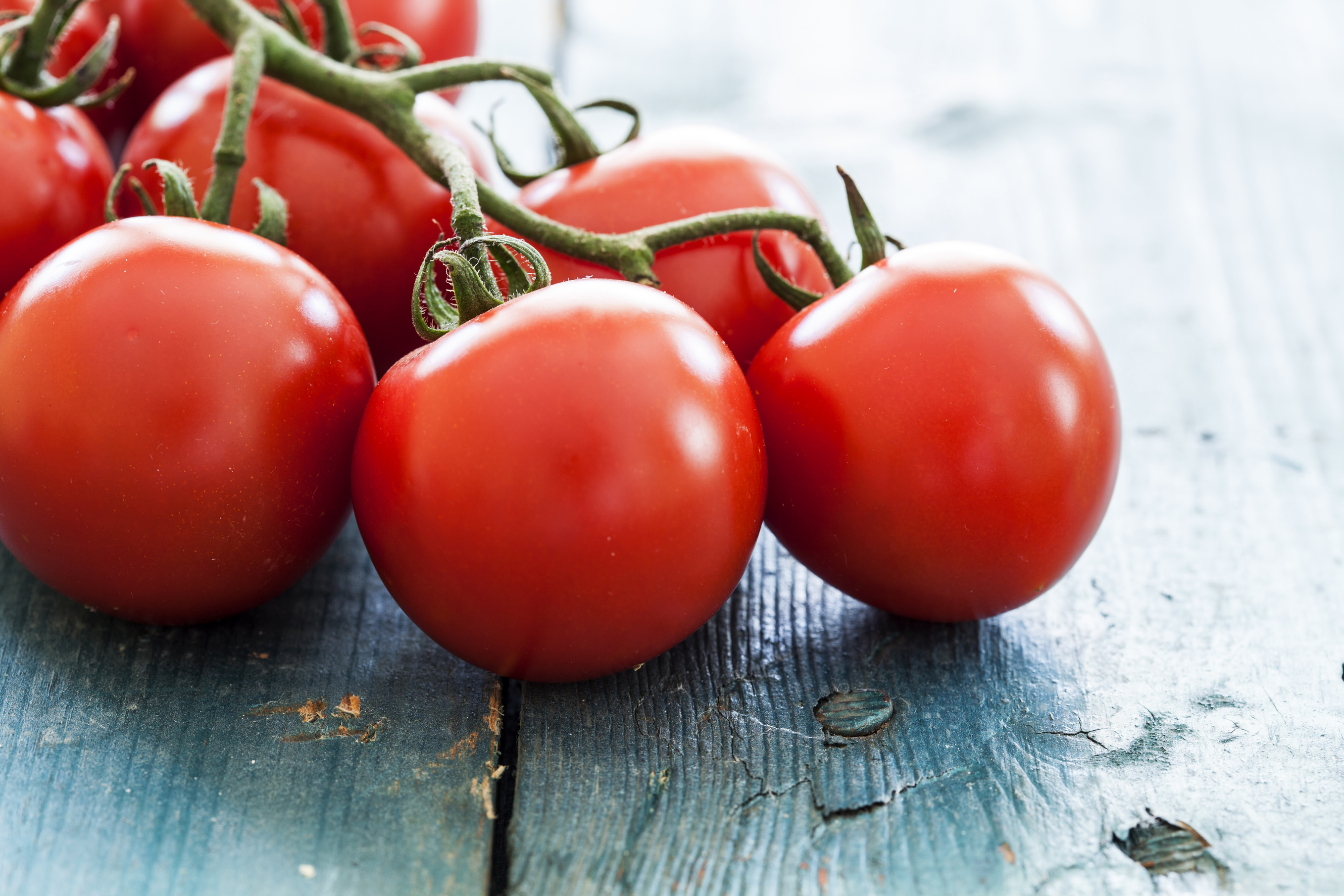 In many ways, organic farming in Greece is simply common sense. Many farms are tended with the same careful, sustainable attention that they have been for centuries. Farming practices are handed down through the generations, and those who stick with these practices produce foods that are bursting with flavor. In many ways, this practice is the cornerstone of authentic Greek cuisine. Here’s more information as to how organic farming is important to Greek cooking:

Greek Food is Known for its Fresh Flavors

One thing that really sets Greek cuisine apart is the fact that most of the dishes are prepared simply, yet the foods are known for their rich flavors. Much of the success of these foods is owed to the freshness of the ingredients that are chosen. The fact that many of the farmers use organic farming practices makes the food taste even better. When a dish calls for tomatoes and the ones that were used in the food were just picked from the garden or farm that morning, much of the flavor is still present. This means that by the time the dish is finished, the end result is a dish that simply tastes better than it would have if the tomatoes weren’t fresh and grown organically. Since Greek food is known for its fresh flavors, farming in this way is important to culture.

However, there is another side of the story. As farmers realize that the farming practices that were done by their ancestors aren’t necessarily the most efficient, they often adapt ideas that aren’t great of the environment and maybe even aren’t organic. As a result of this, truly organic products are typically labeled as such so that consumers can make good choices when at the store. Other labels on food that could indicate that the product is of a high quality are Designation of Origin and Protected Geographical Indication. This can help people determine whether or not the product is natural or is produced in a traditional way. For instance, feta cheese that is made in the traditional way is given a Protected Designation of Origin (PDO) label.

What do Do When Cooking Greek Food

When cooking authentic Greek cuisine at home, it is about more than following a recipe. What really sets the food apart in Greece is the fact that most cooks, whether serving their creations in a restaurant or preparing a simple meal for the family, are crafted around only the freshest ingredients. Only the freshest foods are used, and if the offerings for a specific dish aren’t in season or didn’t look like they were fresh in the market, they simply wouldn’t be used – another dish would be prepared. This is the “secret” to the cuisine. It’s less about the recipes themselves and more about the ingredients.

This is the very reason why organic farming is so important. When food is grown organically, it really does seem to taste better. Whether this is psychological or not is up for debate but one thing is certain, organic farming is important to authentic Greek cuisine.

Every Greek recipe you could cook achieves a boost in flavor if you use the best ingredients you can find. Buy organic food whenever possible and make sure that your ingredients are of the highest quality. This will give all the things that you cook a huge boost in flavor. 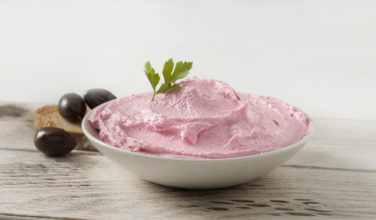 What Taramosalata Really Is