Written by GreekBoston.com in Greek Cooking Comments Off on History of Baklava 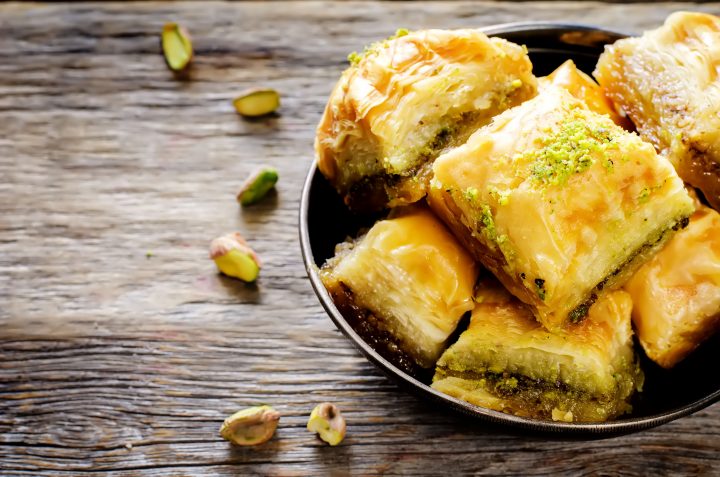 Most of us know that baklava is a beloved and popular Greek dessert. Sheets of phyllo are layered with a nut and sugar mixture and then baked to perfection. The whole thing is finished with a delicious, sweet syrup. Everyone makes his or her baklava differently, and many culture have their own version of it.  Have you ever stopped to think of where baklava actually originated? This is the subject of a lot of debate. Unfortunately, people don’t agree on where it came from, but we can certainly speculate.

Here are some thoughts on the history or Baklava:

Did Baklava Originate in Greece?

Baklava is often considered to have originated out of the Ottoman Empire. This theory is supported by the fact that the word, baklava, is actually borrowed from the Turkish language. However, this does not mean that the dish didn’t come to the Ottoman Empire by other means.

There is some evidence that suggests that it may have its roots in Greece, because there are a few traditional dishes from Ancient Greece that are similar to baklava and predate the earliest references of baklava that are present in the cuisine of the Ottoman Empire. These Ancient Greek versions don’t use phyllo dough, but it is thought that phyllo began being used during Byzantine times. However, a version of phyllo may also have been present in Ancient Greece.

The challenge with pinpointing the origin is baklava is that many cultures have adopted the dish, and references of the origin were never officially recorded in chronological order, or at least have never been found. One could certainly make a strong case that the dish originated in Greece.

Want to make baklava for yourself? Here’s a look at our Greek baklava recipe. 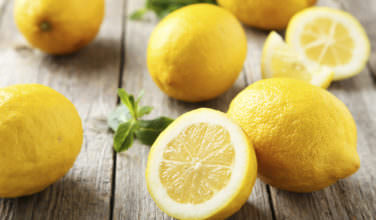 How is Your Gyro Served?