Written by GreekBoston.com in Greek Cooking Comments Off on Popular Ingredients of Greek Cuisine 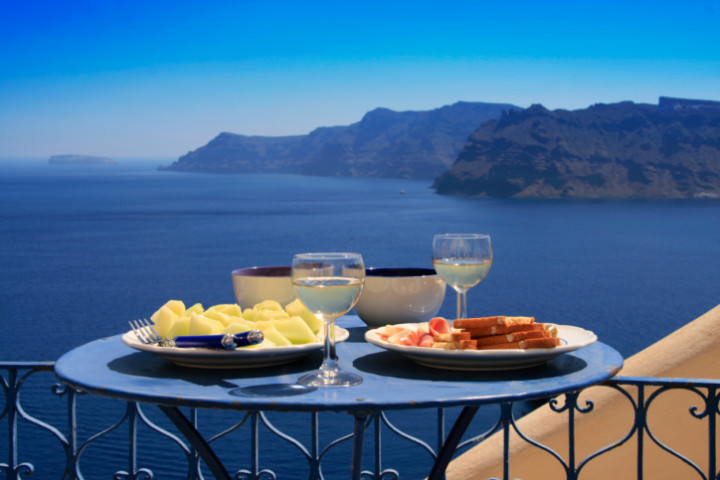 Greek cuisine is known through the world for its unique dishes and flavors. It is also well-known because of its health benefits, which have been well documented. The Greek people eat with the seasons and are very close to the land. As a result of this, the dishes that are part of the cuisine are bursting with fresh flavors.

Olive oil is a staple in Greek cooking. It is always presented on the table as a condiment, and it is present in most recipes. Deep frying food is extremely uncommon. Cooks will often pan fry the ingredients. Olive oil has many healthy fats that are beneficial to the human body. However, be careful to not indulge in too much olive oil, as it can be very fatty. Olive oil cooks food well and thoroughly, has a nice flavor, and is healthier than other oils that are available. Additionally, many brands of olive oil are made in Greece. Greece is known for its olive oil and many people prefer Greek olive oil as it is richer and tastier.

One of the most popular cheeses in Greek cuisine is feta cheese. Feta is primarily made from sheep’s milk or from a combination of sheep and goat’s milk. After the cheese is formed into large blocks, it is aged in a brine. Feta cheese is extremely soft and crumbles easily. Feta cheese is a staple in many Greek dishes, such as a Greek salad or spanakopita, also known as a spinach pie. Feta can be eaten as a compliment to a dish or even by itself.

Another popular cheese in Greek dishes is Saganaki, also known as fried cheese. Saganaki is composed of many different cheeses and one of them is feta. Saganaki is melted in a frying pan and served hot. Lemon juice and pepper are added to the cheese, and it is generally served with bread on the side. Other cheese include Myzithra, Kefalotiri, and Manouri.

Greek cuisine is flavorful and rich. Herbs and spices are a staple of many dishes. Greek seasonings are representative of the larger Mediterranean cuisines. The herbs used in Greek dishes are often fresh rather than dry. Many common herbs include oregano, rosemary, thyme, dill and parsley. There are many popular spices as well, such as basil, cinnamon, and nutmeg. Spices like cinnamon are widely used in many dishes, even savory meals. When cooking Greek cuisine, spices and herbs are carefully chosen to create a balance in the dish rather than highlighting a single flavor.

Fruits and vegetables are a main component of Greek cuisine and are grown fresh with the seasons. Many of the vegetables used in Greek dishes pair well with olive oil, another Greek staple. Vegetables such as green beans, cucumbers, eggplant, okra, and other common stem and bulb vegetables. Olives are another vegetable that are used in many different dishes. Orchard fruits and citrus fruits are very popular in the Greek cuisine as well. Many Greek dishes are vegetarian and feature many vegetables.

There are many different foods within Greek cuisine, but here are the top five foods. Greek cuisine is some of the best in the world and acclaimed for the use of seafood, grains, and vegetables. 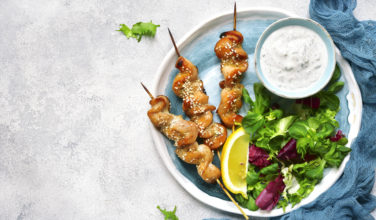 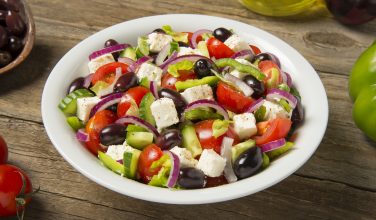 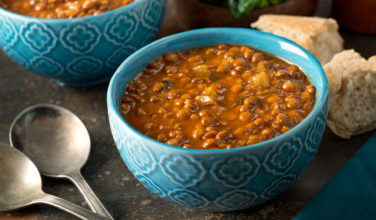