Written by GreekBoston.com in Greek Cooking Comments Off on What is Greek Pizza? 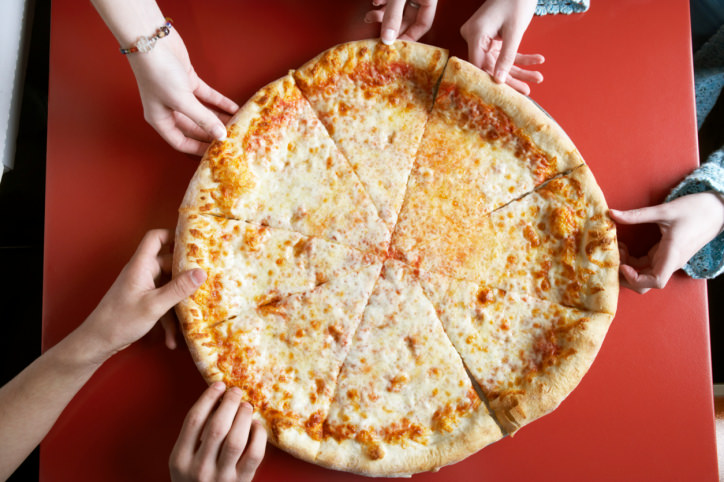 In Greece, pizza isn’t actually a common part of the cuisine. Sure, you can find some Italian-style restaurants, particularly in the cities. But pizza isn’t really a cultural obsession like it is here in the United States. It is, however, popular amongst the Greek immigrant communities because many of them have become pizzeria restaurant owners. Pizza that has been made at these Greek-owned places has a few distinct characteristics, and the name “Greek pizza” has stuck. Here’s an analysis of what distinguishes Greek pizza from its Italian cousin.  IF YOU ARE LOOKING FOR A GREEK PIZZA RECIPE CLICK HERE!

The first notable difference is in the way the pizza is cooked. Traditional Italian pizza is cooked on a flat pizza pan, ideally in a brick oven. Greek pizza is either cooked in an electric pizza oven or a brick oven in a shallow pizza dish that has been liberally oiled with olive to prevent it from sticking to the pan. The end result is a crust that is a little puffier and crispier than Italian pizza crust. It also has a greasy feel when touched. 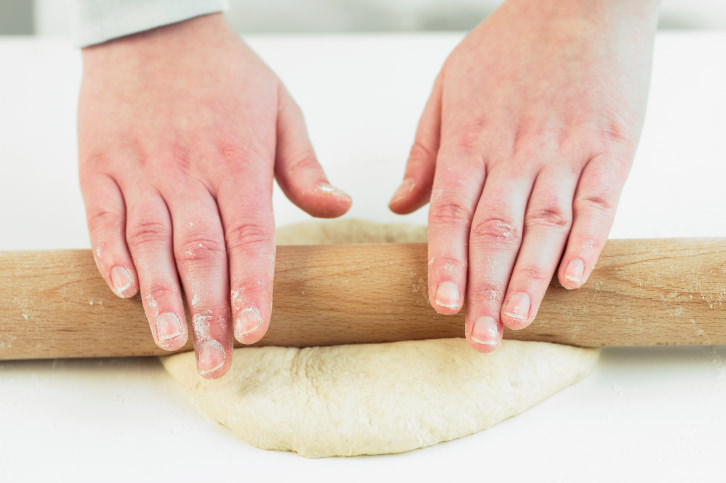 Liberal Use of Oil

One thing that truly sets the pizza apart is how greasy it really is compared to its Italian equivalent. Since the basic ingredients are the same – dough, sauce, and cheese – the only real explanation as to why it’s so oily is because Greeks absolutely love olive oil! Aside from using plenty of oil in the pan, it’s also used when making the dough and even sprinkled over the cheese before placed in the oven. The end result is a pizza that’s slick with oil without being overpowering.

If you’ve ever eaten Greek pizza, you’ll notice that the sauce has a unique flavor. When asking pizza shop owners, they’re always reluctant to tell you why their sauce is so distinct. However, it’s hard to keep something like that a secret for long! One thing that is responsible for the flavor is the fact that Greeks seem to enjoy a much thinner sauce, so they’ll often add water and plenty of olive oil to prevent it from being too thick. One of their biggest secrets, however, is the fact that the sauce itself is kept warm on the stovetop for the entire day which means that the pan caramelizes the edges of the sauce. The sauce is stirred periodically which infuses the whole sauce with this delicious caramelization. 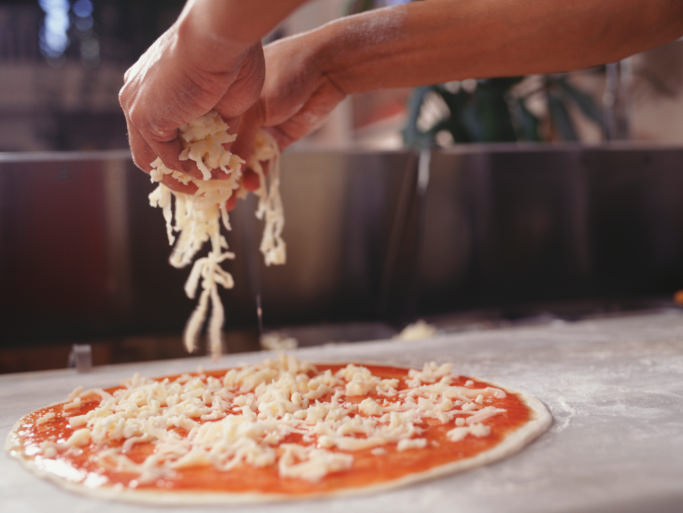 In order for something to be considered Greek pizza, it actually doesn’t matter what kind of topping is used. What really sets it apart is the way it’s made. Whether the pizza is made only with cheese or has toppings such as sausage or pepperoni doesn’t matter – it’s the combination of the way it’s cooked, the sauce, and the liberal use of olive oil that seems to make all the difference.

In restaurants that aren’t Greek owned, however, Greek style pizza actually refers to regular Italian pizza that has traditionally Greek ingredients such as olives and feta. So, the meaning behind the term “Greek pizza” depends largely on where you’re from. 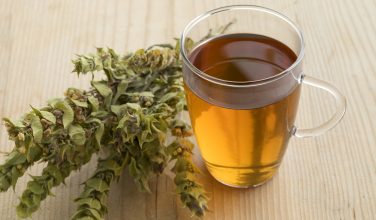