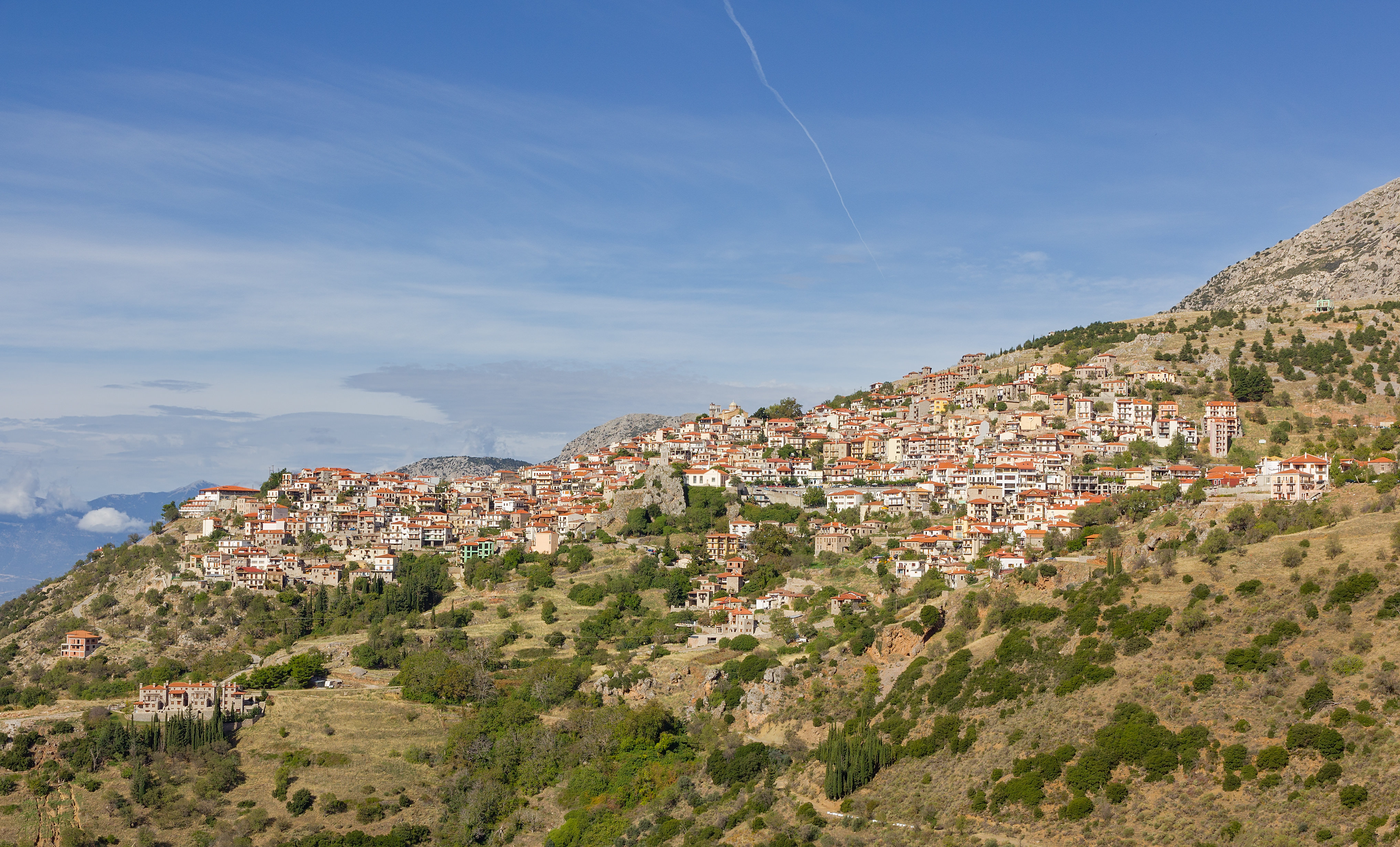 As far as areas in Ancient Greece goes, some places are more commonly known than others. Athens and Sparta, for example, are amongst the most popular. Boeotia isn’t well-know – but that doesn’t mean it wasn’t important! The region’s geography was highly coveted by other city-states, and it was considered to be a gateway area to the souther part of Ancient Greece. This means that trade was importation to the region and there were also some wars. Here’s more information on the history of Boeotia:

Thebes was always the dominant power in Boeotia. Unlike most of the other regional powers in Greece, such as Sparta and Athens, it failed to bring the lesser towns in the area into a larger empire. Instead, Thebes, Thespiae, Plataea, and the rest of the towns formed a loose association based on shared holy sites. It wasn’t a strict political union, but it was enough to make them close ranks against outsiders even when they fought among themselves.

Boeotia and the Persian Wars

Persia invaded Greece during the fifth century, and Boeotia’s position ensured its importance in the fight. Boeotia sided with Persia during the first invasion to avoid Persian conquest, which led to conflict with the rest of Greece. That changed in the later invasions, where the Boeotians fought against Persia with great courage to keep their lands safe. Boeotians actually outnumbered the famous three hundred Spartans at the battle of Thermopylae, and the last of the war’s great battles that broke Persian power in Greece occurred within the region’s borders, near the town of Plataea.

Boeotia and the Spartan Alliance

The Peloponesian War followed the Persian invasion. Thebes and the other cities in Boeotia sided with Sparta against the Athenian Empire, largely as a result of Athenian meddling in local politics. The fighting went back and forth for years, but Thebes was always at the forefront. Many of the victories over Athens owed more to Thebes than to Sparta, such as the Theban victory at the city of Delium, and it is likely that Athens would have won the war if Sparta had lost Theban support.

Boeotia remained one of the most powerful regions in Greece at the end of the war, but their power was not to last. Thebes had begun to resent foreign meddling in its affairs, which eventually led it to join the Corinthian War against Sparta. The war ended with Thebes losing most of its influence over the rest of Boeotia. While it did recover some in time, it was a significant blow.

Unfortunately, it left Boeotia weak and susceptible to invasion. Philip of Macedon soon invaded Greece, and crushed the Boeotians at the Battle of Chaeronea in 338 BC. That brought the region under Macedonian rule, and it would never again be independent. The final blow came a few years later, when Alexander the Great, the son of Philip, destroyed the great city of Thebes. Boeotia’s power was destroyed along with its most famous city.

Boeotia was never the most famous part of Greece, but it played a part in every conflict that shaped Greek history. It fought both for and against all of the other major Greek societies, in controlled a great deal of trade, and it featured in most of the history books written by the Ancient Greeks themselves. Those references provide clear proof of Boeotia’s historical importance, and a sign that modern scholars should strive to remember it.