Written by GreekBoston.com in Ancient Greek History Comments Off on Decelea – Historical Town of Ancient Greece 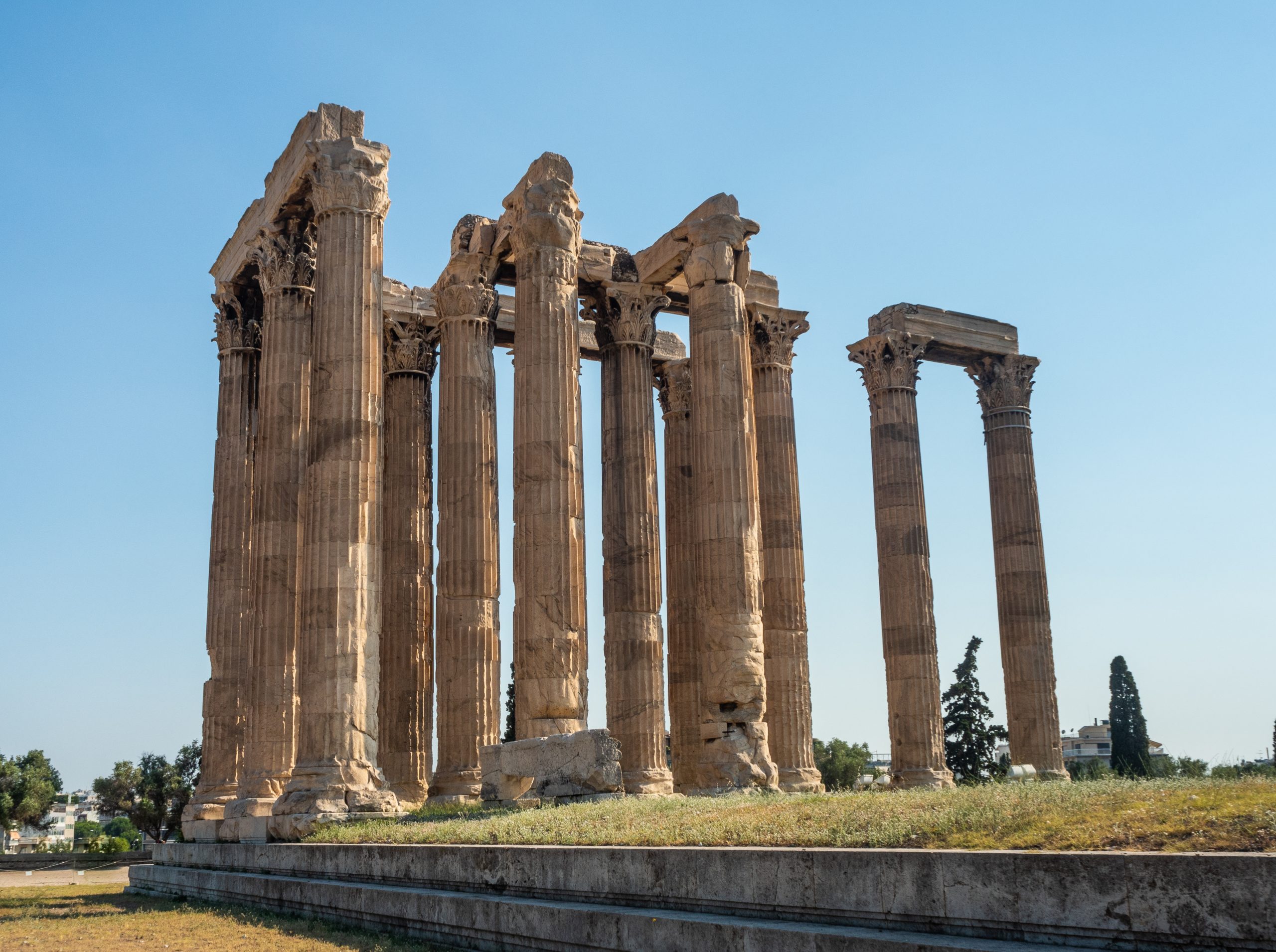 The small community of Decelea occupied a strategically significant part of Attica. This ancient Greek town played an important role in the downfall of Athens during the Peloponnesian War. It illustrates the importance of geography during the course of important historical conflicts.

A village called Decelea stood some 14 miles north-northeast of the City of Athens. The rural community maintained a key location in Attica for two reasons. First, it sat in an important mountain pass providing access to the plain surrounding Athens. Second, Decelea also adjoined a vital trade route leading between the City of Athens and the City of Thebes.

Some ancient Greeks claimed a hero named Decelus founded Decelea. Herodotus suggested Decelus aided the twin brothers Castor and Polydeuces (later called Pollux by the Romans) in finding their captive sister after an Athenian king kidnapped her. The village of Decelea became known in ancient Greece for creating a sanctuary to honor Zeus and the Titan, Leto,, the a goddess of motherhood.

For most of its history, Decelea fell under the influence of nearby Athens. Residents of the village could see the City of Athens and the Port of Peiraeeus in the distance. Yet despite their proximity to Athens, the villagers of Decelea enjoyed a generally good relationship with Sparta, too. Herodotus reports the Spartans honored them during visits by permitting them to enjoy front row seats at athletic competitions.

During the Peloponnesian War, a struggle arose between allies of Sparta and allies of Athens (the Delian League). In the final phase of this long conflict, an Athenian general named Alcibiades defected to Sparta. (He would later betray Sparta, too.) Soon after the first defection of Alcibiades, King Agis II of Sparta captured the Village of Decelea outside Athens. The Spartans did not pillage the village. Instead, they remained in Decelea for several years. They used the community as a base to attack other towns belonging to the Delian League in the plains outside the City.

Some online sources refer to the final phase of the Peloponnesian War as the “The Decelean War” due to the supposed importance of Decelea as a base for Spartan activities in the closing phase of the conflict. The seizure of Decelea allowed Sparta to prevent nearby communities from supplying food to Athens. It also permitted the Spartans to disrupt the activities of merchants and miners sending tribute to Athens by land. Spartan spies likely viewed ships entering and leaving the port of Piraeeus from the outpost in nearby Decelea. Essentially, Sparta used the occupation to damage the Athenian economy while conducting surveillance on Athens conveniently.

By 404 BC, a war-weary Athens surrendered and Sparta became the dominant ancient Greek city state for a brief period. The Delian League fell apart. Although Athens would later establish another alliance of city states, it never regained the power it enjoyed before the start of the Peloponnesian War. 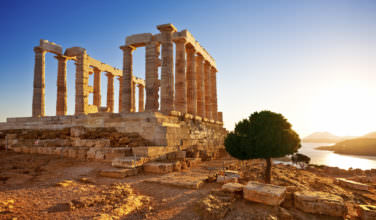 All About the Oligarchy of Ancient Greece