Written by GreekBoston.com in Ancient Greek History Comments Off on How the Byzantine Empire Began in Greece 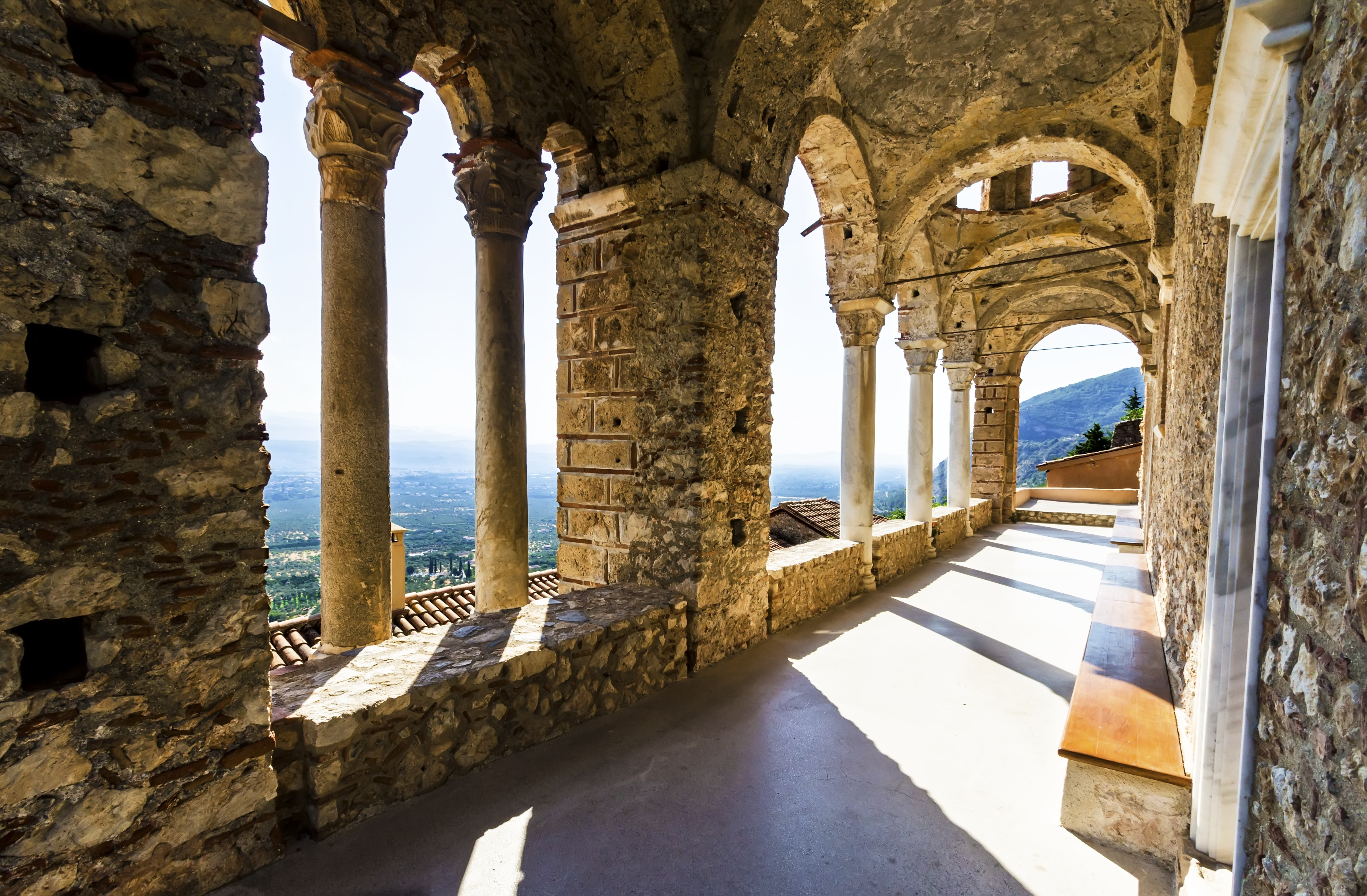 The Roman Empire Off to a Turbulent Start in Greece

Different parts of Greece became part of the Byzantine Empire during different times. Parts of mainland Greece became part of the Roman protectorate in 146 B.C. The Greek islands in the Aegean Sea were added in 133 B.C. It wasn’t exactly a peaceful time, and in 88 B.C., the people of Athens revolted against the Byzantine influence. This never amounted to anything and the Roman general, Sulla, crushed the uprising. The Roman Civil Wars that occurred after the uprising further destroyed the lands. Finally, in 27 B.C., Emporer Augustus organized the area to become part of the Achaea province of Rome.

Greece Was an Eastern Province of the Roman Empire

Constantinople Was Created as the Head of the Byzantine Empire