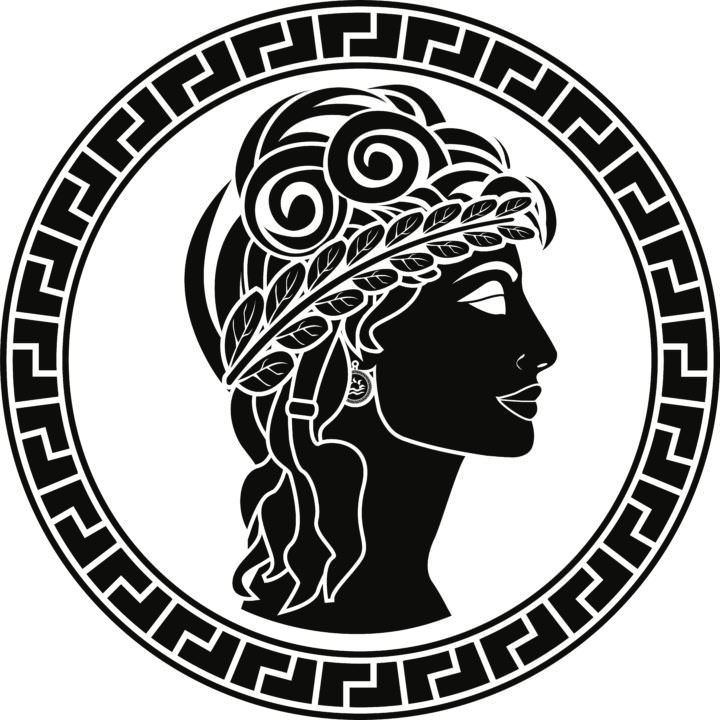 Unless it pertains to one of the gods or goddesses, there isn’t a lot that we know about some of the other figures in some of the Greek mythological stories. As a result of that, there is often some confusion about the role of some of these characters in the stories. In Greek mythology, Palaestra is always associated with the messenger god, Hermes. However, depending on the story, this individual could refer to two different people, or there could simply have been some confusion as to who she really was, even back in Ancient Greece. Here’s more information about who Palaestra was and the role she played in Hermes’ story:

In one tale of Palaestra (and Hermes’) story, Palaestra is depicted as the messenger god’s daughter. The writer, Philostratus the Elder, is responsible for giving us the idea that she was actually the god’s daughter. He said that Palaestra was one of several of the daughters of Hermes, but unlike her other siblings, she grew up in Arcadia. According to Philstratus, this gave Palaestra ties to not only this region of Ancient Greece, but also to the Olympian god and goddesses. He also noted that Palaestra’s appearance was very boy-like, with her hair cut short and even with a boyish figure. She wasn’t thought to be overly feminine, but she did enjoy pursuing the arts.

In another story, Palaestra was actually considered to be Hermes’ lover. In this version of her tale, she was thought to be the daughter of an Arcadian king named Chorius. This tale was originally told by the writer, Servius. Her two brothers were the princes Plexippus and Enetus and they also played a part in her story. These brothers would wrestle with their father as a sport. Palaestra shared this information about her family to Hermes, who then adapted the game and introduced it to the people of Ancient Greece. Essentially, this is how Servius explained the development of wresting as a sport.

However, the story didn’t stop there. Once Plexippus and Enetus found out that Hermes adapted their original game and introduced it to the people of Ancient Greece, they were angry and told their father, King Chorius, about it. Calling him a thief, he told the brothers to find him and punish him. When they found Hermes, they punished him by removing his legs and arms. When Hermes told Zeus, he was said to have caused Chorius’s downfall and he was turned to ashes on the spot.

There is an offshoot of Greek mythology referred to as Arcadian mythology. Specifically, these are the myths and legends that came out of the part of Greece that is known as Arcadia. As a result, all of the stories that come out of this tradition have to do with Arcadia in some way. Palaestra is one of those characters that seems to be part of this tradition and she doesn’t appear to be found in stories that came from elsewhere in Greece.