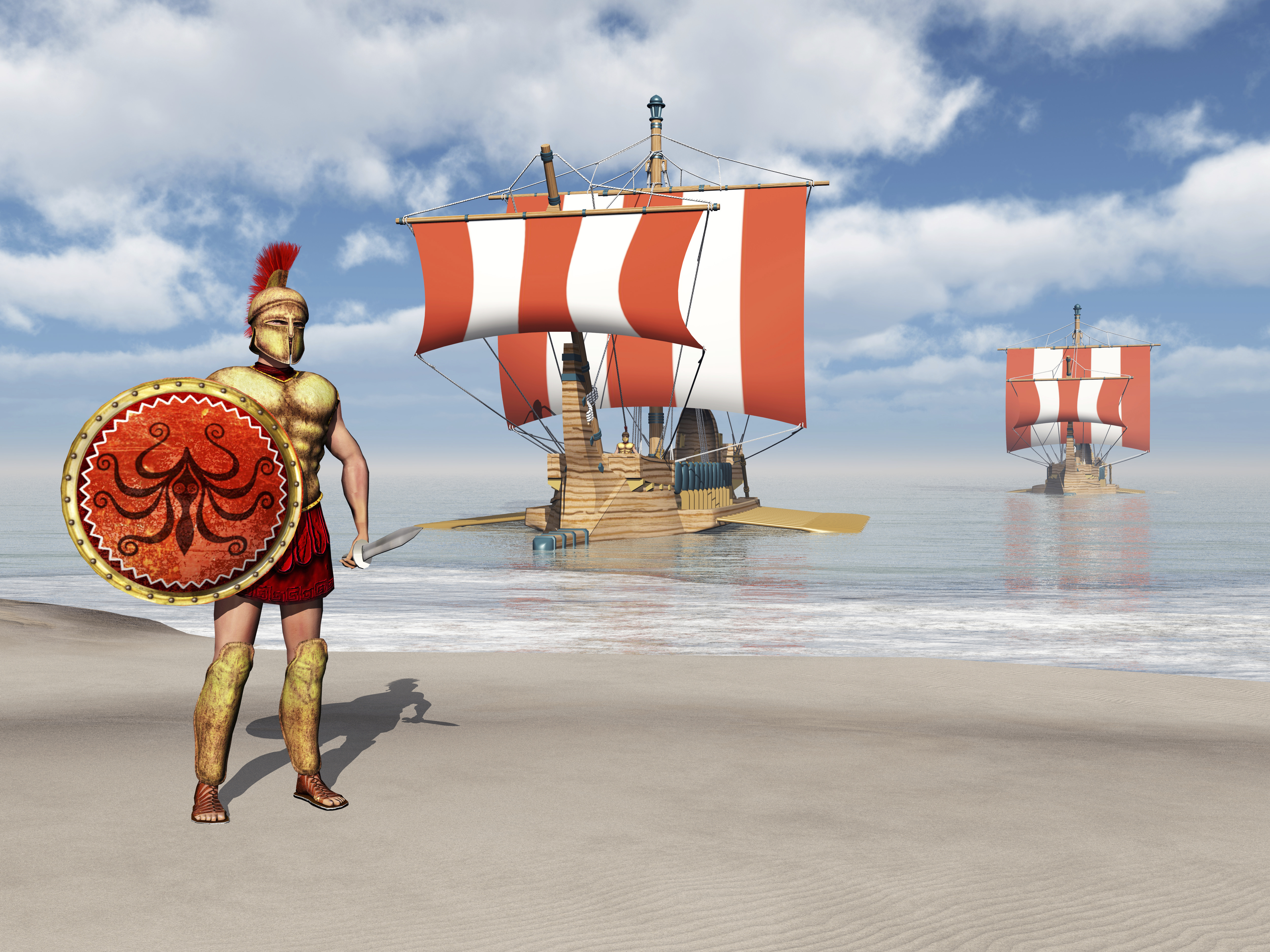 The Archaic Period of Ancient Greece started in the eight century B.C. and went on until the second Persian Invasion of Greece, which took place in 480 B.C. During the Dark Ages, the period of Ancient Greek history that came before the Archaic Period, all aspects of the culture floundered. When the Mycenaean Civilization ended prior to the Dark Ages beginning, it took the Greek people hundreds of years in order to thrive once again. In fact, all aspects of the Ancient Greek culture blossomed during the Archaic Period and there was also a dramatic increase in population. Here are some things that really set this time period apart:

The Poleis Were Established

After the Mycenaean Civilization collapsed, the population scattered somewhat as people abandoned the palatial centers. While small segments of the population did continue to live in them, the people began to set up their homes elsewhere. By the time the Archaic Period began, the poleis, or city-states, were well underway and they also began to thrive. Since the population was expanding, this meant that there were plenty of people living in these poleis. Over time, these city-states expanded as the population increased. Prominent city-states such as Athens and Sparta grew even more powerful and influential is the period progressed.

During the Archaic Period, there were some significant advancements in warfare. In particular, this is when the hoplite system was put to use, especially in the Spartan city-state. Most of these advancements were made in the seventh century B.C. However, the earliest example of this type of warfare being in use actually happened in the eight century in Argos, and not in Sparta. Greek navies, such as those in Athens, also made advancements. For instance, the three banked trireme boat that used two banks of oars started to be in use. Perhaps these advancements were made in response to the Persian Wars or maybe even the development of the city-states? When the city-states weren’t unifying to fight a mutual enemy (the Persians) they spent time fighting amongst themselves during this period.

Development of a New Greek Alphabet

During Mycenaean times, the Ancient Greek speakers used a form of writing called Linear B. As the Dark Ages progressed, this script fell out of use and there really was no from of writing to speak of. During the Archaic Period, a new alphabet was developed based on what the Phoenicians had come up with. This alphabet eventually developed into the Greek alphabet that we use today. Although the Ancient Greek language had always been in use, it wasn’t until this time period that the alphabet fell into popular use.

In many ways, the Archaic Period set the tone for the Classical Period, which was a time period of remarkable cultural growth in the ancient world. However, the intellectual breakthroughs that took place in the Classical Period likely wouldn’t have been possible if it weren’t for the Archaic Period. However, the time period stands on its own, as well. 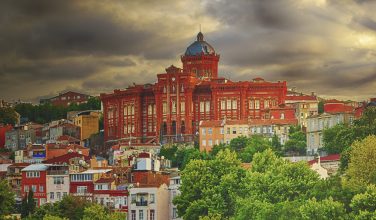 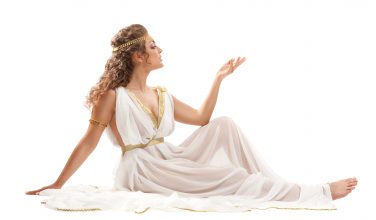 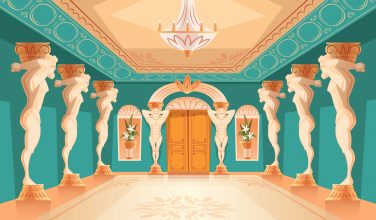