Written by GreekBoston.com in Ancient Greek History Comments Off on Sports of the Ancient Olympic Games 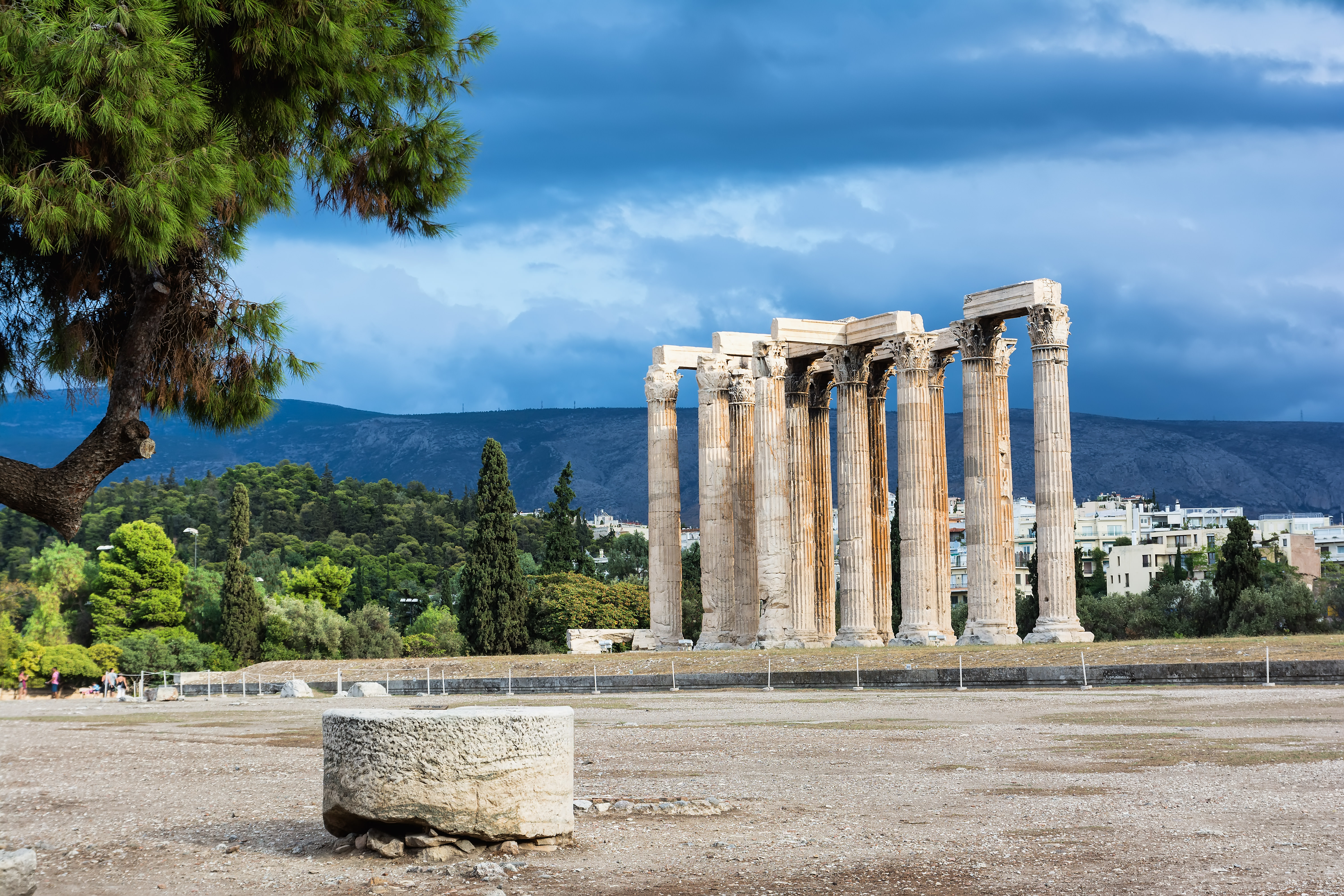 The modern Olympic Games were inspired by the games that took place at Olympia in Ancient Greece. Originally both a religious festival and a celebration of athletics, the Olympics looked a little different back then. This is especially true when observing the types of events that were part of the ancient Olympic Games. Here’s a look at the popular events that athletes could participate in during the Olympics of Ancient Greece:

During the first documented Ancient Olympics, there was only one athletic event, which comprised of a simple food race that was around 200 meters. This race was called the stade race. As the game grew in popularity, other running events were added, such as the diaulos, which was the equivalent of 2 stades, or 400 meters and the dolichos, which actually ranged from 7 stades to 24 stades, depending on what the event organizers decided.

The Ancient Greeks had an event similar to the long jump because the victory was given to the athlete who managed to jump the furthest. Athletes would wear lead on their feet to propel them to jump even further. Jumpers also customarily jumped backwards, not forwards the way today’s athletes do.

Athletes would through a circular disk from their hands using a special technique. The athlete who threw the diskus the furthest would win. This sport is still part of the Olympic Games today and it looks very similar now to how it looked back then.

One of the most elite sports of the games, wrestling was considered to be one of the ultimate tests of strength and athletic prowess. This is also a skill that had a practical application. Athletes who were strong wrestlers often tended to be soldiers.

Although we do have boxing today, the sport looked a little different in Ancient Greece than it does now. Today, boxers tend to wear gloves and back then, boxers would lash their hands with soft ropes. Over time, they began to use leather ropes, which would often cause injury to the opponent’s faces.

This was also considered to be an elite event because Pankraton was a style of martial arts that was taught to soldiers of Ancient Greece. The style tended to combine wrestling and boxing, and some sources do say there also involved a kicking technique. Legend says that Theseus developed this style of fighting when he fought the Minotaur.

The equestrian events were often dramatic and excited and these events, when they were included in the Olympics, tended to draw large crowds. These events include horse racing and chariot races.

Most of the Ancient Olympic Games were pretty well documented and many of these records have since been uncovered. We not only have a clear understanding of the types of sports that competitors participated in during the games, but also on the athletes themselves, many of whom achieved celebrity status because of their prowess in their particular sports.