Written by GreekBoston.com in Ancient Greek History Comments Off on What to Know About the Greek Dark Ages 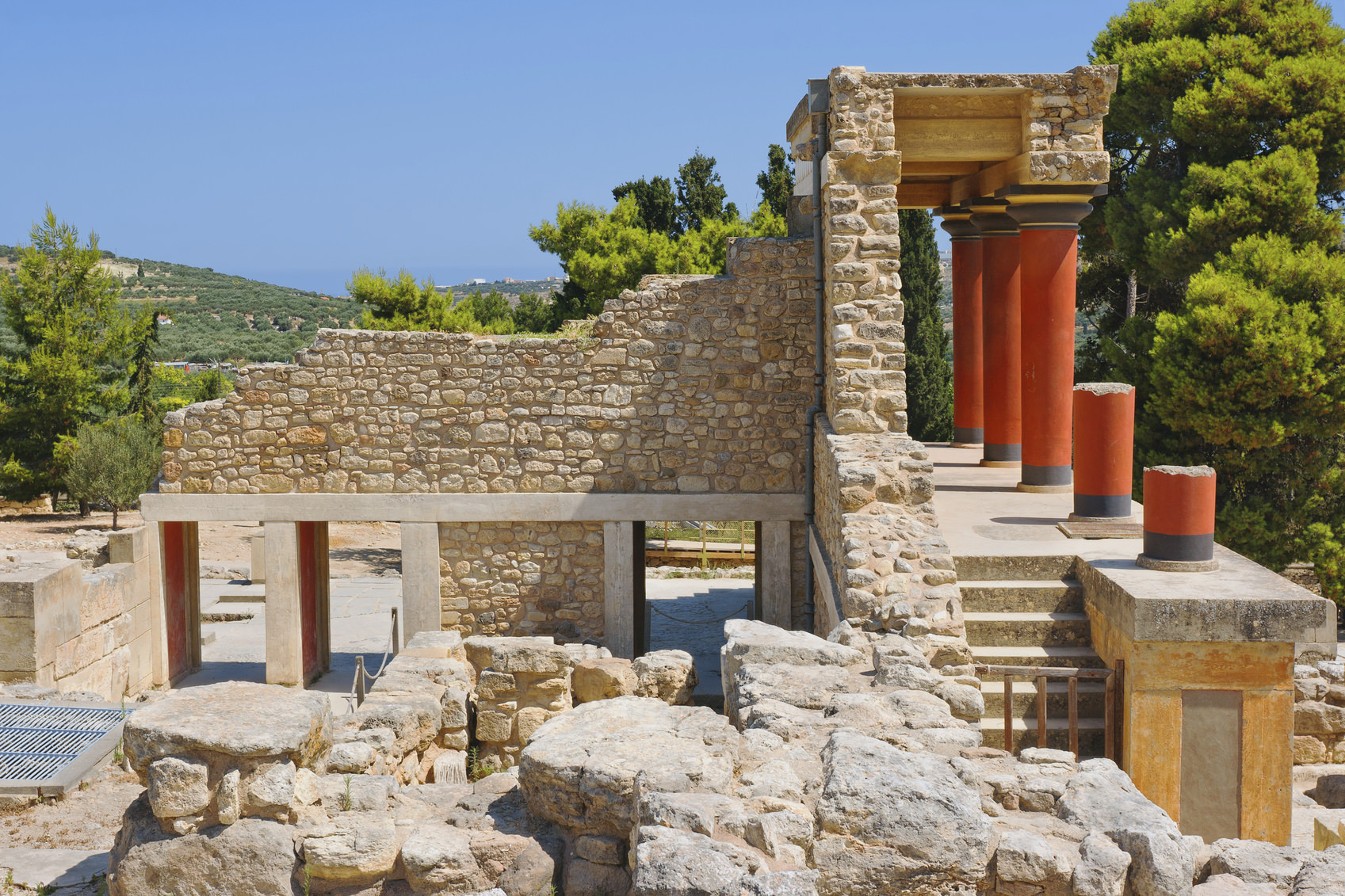 After the Mycenaean Civilization ended, Ancient Greece entered into a dark time referred to as the Greek Dark Ages, which ran from 1100 B.C. to 800 B.C. Once the Greek poleis, or cities started to spring up in the 9th Century B.C., historians and archaeologists consider this as a sign that the Greek Dark Ages had ended. The Mycenaean Civilization was looked at as an advanced one. They had palatial centers, engaged in trade, and were even considered fairly sophisticated. After the civilization started to crumble, Greece entered into an uncertain period. Here’s more information about the Greek dark ages:

End of the Mycenaeans

Archaeologists and historians believe that the Mycenaean Civilization began to fall apart around 1200 B.C., just 100 years before the Dark Ages began. However, the civilization didn’t fully end until around 1050 B.C., which was about 50 years after the Dark Ages started. There really is no explanation available as to why the civilization ended and people abandoned the palaces. By 1050 B.C., very little evidence of life at these places existed. However, during this time period, there is evidence throughout the Mediterranean that various attempts to overthrow some of the existing rulers was in place. Whether or not this happened to Mycenaeans is still up for debate.

The Mycenaeans had a defined, established sense of culture. They lived in large centers that were made of stone, and each of these centers had a palace as its center. Each of these palatial centers were fairly self sufficient and the people engaged in agriculture and trade. They also had their own form of writing, which was called Linear B. During the Dark Ages, however, both of these ceased to exist. People had long abandoned these palaces and the Linear B script was no longer in use. It would be some time before the Ancient Greek people would begin to organize again and develop a new form of writing.

People Were Focused on Economic Recovery

For much of the Dark Ages, areas in Ancient Greece spent a considerable amount of time recovering economical from the former civilization’s decline. Some parts of Ancient Greece, however, recovered much faster than others. Much of it had to do with the abundance of tradable resources and whether or not the people had a stable and sheltered place to live. For the most part, the people spent their time forming families and doing their best to meet their daily needs.

The Dark Ages are mostly defined by what they were lacking. After the Mycenaean Civilization ended, the Ancient Greeks went through a period of time where there is very little evidence of any sense of organization. By the end of the Dark Ages, however, the people did start to form the poleis, which would later be grouped into city-states. Much of this time period was spent deconstructing the culture from the Mycenaean influence as well as coming up with a new way of doing things. They also needed to focus on recovering economically from a difficult time.