Written by GreekBoston.com in Ancient Greek History Comments Off on Constantinople Becomes Head of the Byzantine Empire 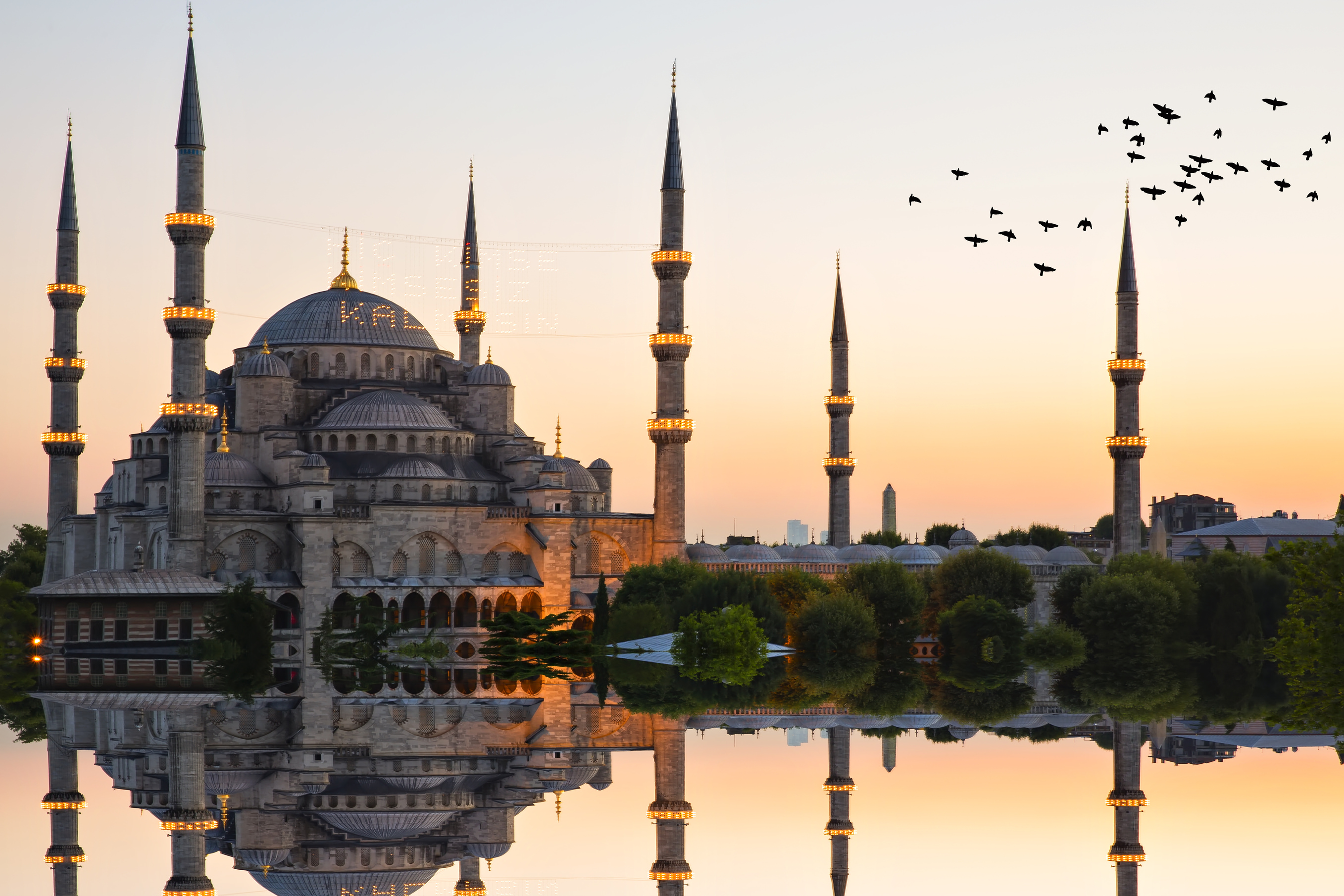 Why Create a New Head of the Byzantine Empire

The Byzantine Empire is also referred to as the Eastern Roman Empire and there was a time when Rome was the head of each part of its massive empire. At its height, the Roman Empire conquered many territories that were located throughout the east. As the Roman Empire’s territories expanded, it became increasingly difficult to govern them from a centralized location, especially since Rome was a considerable distance from the East. In response to this, the Empire experimenting with different systems that were designed to decentralize the power, but each of these attempts proved too difficult to maintain. In response to this difficulty, the Emperor Constantine decided to set up a head area in the East that would take care of the eastern portion of the empire. As a result of this, he created Constantinople to be the East’s equivalent of Rome.

Why Constantinople Was Chosen

There were several reasons why Constantinople was chosen as the head of the Eastern Roman Empire, or Byzantine Empire. The major one is that it had a highly strategic location where not only were the various territories accessible, but the city was also located on several major trade routes on both the land and the sea that connected Europe to Asia. As a result of this, the city was in a perfect location to not only keep an eye on the empire as a whole, but to also prosper. The city’s growth was fairly steady and its citizens were able to increase their wealth, especially those who were involved in trade in some way. Because of its location, it became clear that Constantinople was also difficult to invade, besiege, or even capture.

Details of Building the City of Constantinople

Plans to build Constantinople began in 324 AD, which was six years before it was consecrated in 330 AD. It took a solid six years to turn the existing city into one that could be worthy of governing the eastern portion of the Roman Empire. The new city was divided into 14 regions, and the city also had an extensive public works system. They did have a form of government located in the city, but there were some differences between Constantinople’s government and the one located in Rome.