Written by GreekBoston.com in Greek Mythology Comments Off on How the Goddess Athena Became the Protector of Athens 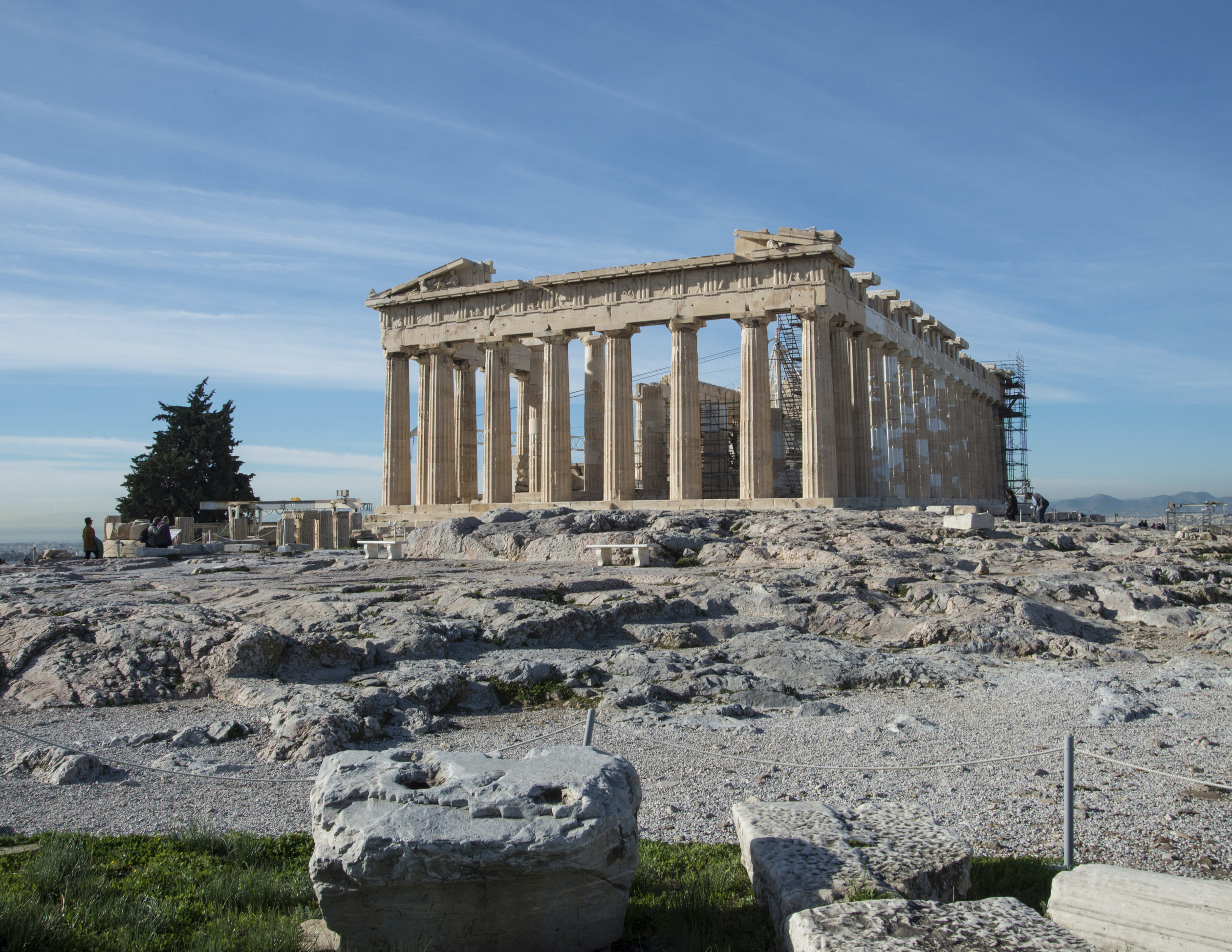 In the Ancient World, Athens hadn’t always been named after the goddess Athena. Back in the days when Athens was ruled by kings, King Cecrops, the city’s first royal leader, realized that the city needed a patron god or goddess. At the time, however, the city was already thriving – but the ruler thought that a patron or patroness was just what the city needed to make it thrive even more. Besides selecting the city-state’s patron deity, he also made other contributions to the society. According to legend, he instituted marriage, taught the people how to read and write, and instituted te practice of ceremonial burial.

Athena and Poseidon Want to Be the Patron Deity

Upon learning that the rising city needed a patron deity, both Poseidon and Athena immediately made their intentions known – they both wanted a shot at becoming the patron. What ensued was a rivalry between them that was so intense, they caused considerable destruction and nearly went to war for the honor. However, just as they were about to attack each other, Athena had an idea for a different approach.

Athena is considered to be both the goddess of war and of wisdom. However, she is an effective battle strategist because of her innate sense of wisdom, and it is this trait that compelled her to suggest an alternative to fighting. She proposed that she and Poseidon enter into a contest in order to decide who would be the patron of the beautiful city. In the contest, whoever presented the city with the best gift would become the patron. King Cecrops was appointed as the judge.

It was determined that Poseidon would be the first deity to present his gift. To do so, he struck the earth with his massive trident. As the god of the sea, he called on his power of the water to create a massive, foamy stream for the people of the city. Initially, they were excited to be given such a practical gift. However, as they approached the water, they realized that it was actually seawater, which made it unfit for human consumption.

Athena’s Presented Her Gift and Won the Contest

After much thought, Athena decided to give the people of the city the gift of the olive tree. A highly practical choice, the olive tree provided the people with sustenance, fuel, and wood to create shelter. Her gift, however, wasn’t immediate. She presented it by planting the seed in the earth, and the people needed to wait and see what it would become. Once they realized what it really was, King Cecrops deemed her the winner. Athena became the patroness of the newly named city of Athens – a name that still exists today. Eventually, the people build the Parthenon in her honor.

However, it is important to note that just because Poseidon lost, it doesn’t mean that the sea wasn’t important to the people. Over time, the people of Athens and the surrounding area used the sea for sustenance through fishing, and eventually Athens did develop a formidable navy.